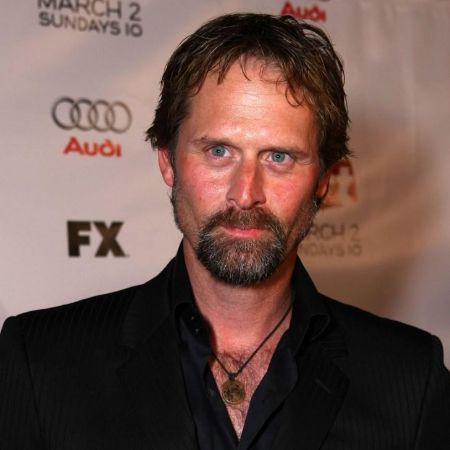 Jeffrey Nordling is an American film and television actor most known for his television roles in such shows as Murder, She Wrote, Melrose Place, Bones, 24, Desperate Housewives, Body of Proof, Rake, I'm Dying Up Here, Nashville, The Man in the High Castle, The Gifted, Big Little Lies, and Suits.

How Old is Jeffrey Nordling? What is his Height?

Jeffrey Nordling was born Jeffrey Richard Nordling on March 11, 1962, the son of Robert George Nordling and Lois Dickson. He is 58 years old as of August 2020 and is billed as standing at 6 feet 1 inch (1.85 meters).

Born in Ridgewood and raised in Washington Township, New Jersey. His family moved to Saddle River, New Jersey, where he graduated from Ramsey High School in 1980. He earned his Bachelor in Arts degree in 1984 from Wheaton College in Wheaton, Illinois. He went on to attend Meadows School of the Arts at Southern Methodist University, graduating with a Master of Fine Arts degree in 1987.

Jeffrey Nordling began his professional career in 1988 with appearances in a litany of television shows including Beauty and the Beast, American Playhouse, Alien Nation, The Outsiders, and The Young Riders. His feature film debut came as Tim Rourke in the 1988 movie Working Girl.

One of the most prolific actors in history, Nordling has been in over 120 movies and TV shows combined. His most notable television roles include Eric Baines in the Fox soap opera Melrose Place, Jake Manning in the ABC drama series Once and Again, Dr. David Baylor in the NBC medical drama Providence, and Brent Barrow in the FX serial Dirt. 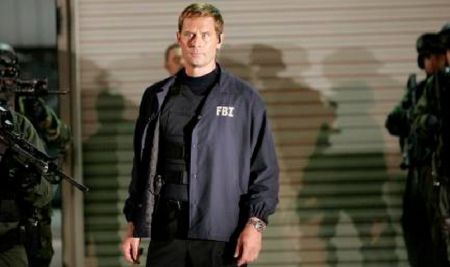 He also starred in the short-lived Fox comedy-drama series, Rake, in 2014, alongside Greg Kinnear and Bojana Novakovic among others.

On the big screens, Nordling has appeared in movies like Eye of the Widow, Ruby, Holy Matrimony, Love Affair, TRON: Legacy, and Sully.

Is Jeffrey Nordling Married? Does He Have Children?

As of this writing, Jeffrey Nordling is married to actress Francia Dimase. 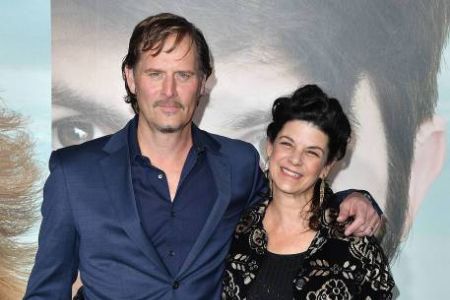 Nordling has been married to the JAG and Earth 2 actress for a long time. With Francia, Jeffrey is father to three daughters: twins Eloise Nordling and Miranda Nordling, and Iris Nordling.

Has an Estimated Net Worth of $5 Million

Jeffrey Nordling is estimated to have a net worth of around $5 million. His wealth comes from his eminent career as a film and television actor. The 58-year-old actor has been a professional actor since 1988 and in that time, has appeared in 120 movies and television shows combined. Primarily known as a television actor, Nordling has had prominent appearances in acclaimed shows like 24, Desperate Housewives, Body of Proof, Rake, I'm Dying Up Here, Nashville, The Man in the High Castle, The Gifted, Big Little Lies, and Suits. On the big screens, Nordling has appeared in movies like Eye of the Widow, Ruby, Holy Matrimony, Love Affair, TRON: Legacy, and Sully.