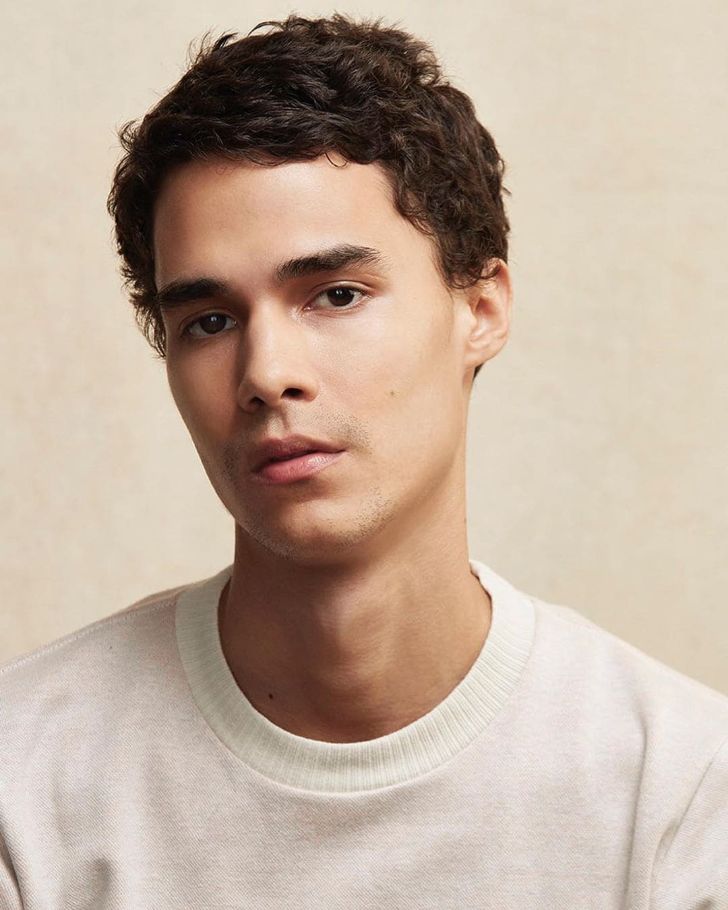 Jeff Wahlberg, an American actor turned professional in 2012, is famous for his works in Don't Come Back from the Moon (2017), Counterpart (2017), and Dora and the Lost City of Gold (2019). In 2020, Wahlberg records 9 acting credits that include his TV works in Ballers, Counterpart, and Instant Gratification (TV short-film).

Fans are probably well-aware of his acting skills on the screen, but what about his personal life? Get details below.

An American by nationality, Jeff hails from a mixed ethnic background; his father Jim Wahlberg has Irish, Swedish, English & Scottish ancestry while his mother Bennie Wahlberg is Dominican. He has a sister named Kyra and a brother.

Jeff is the nephew of Mark Wahlberg and Donnie Wahlberg. 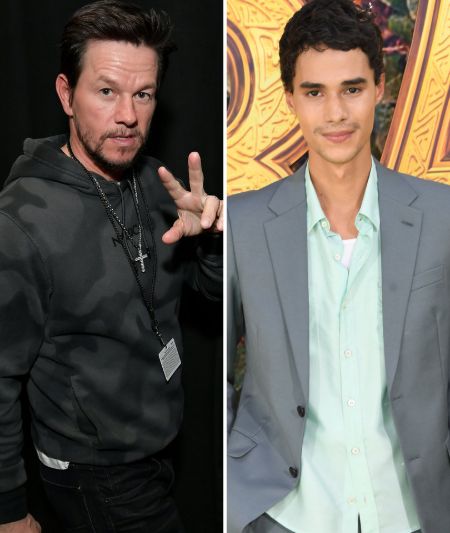 CAPTION: Jeff Wahlberg and his uncle Mark Wahlberg, they are both actors SOURCE: Toofab

Reportedly, Wahlberg's father has 8 siblings, as a result, he has 12 cousins:

After graduation from high school, the Boston native moved to Los Angeles to pursue career in acting. In 2012, Jeff Wahlberg made his on-screen debut through the film A Feeling from Within, thanks to acting promeicne & support from family branch in Hollywood.

Having worked in the 2016 short-film Toyed, Wahlberg was cast in the 2017 film Don't Come Back from the Moon alongside James Franco and Rashida Jones. 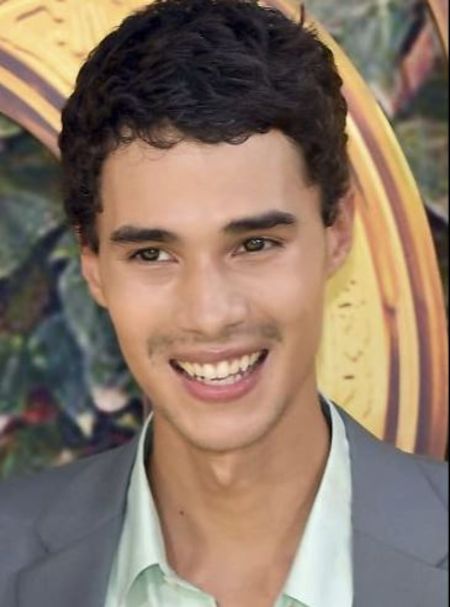 CAPTION: Wahlberg notably worked in the films Don't Come Back from the Moon (2017) & Dora and the Lost City of Gold (2019) SOURCE: IMDB

In 2018, Jeff portrayed Prince in the sci-fi action adventure film Future World opposite Suki Waterhouse and later, in Dora and the Lost City of Gold (2019) as Deigo, while Isabela Moner portrayed Dora.

What Is Jeff Wahlberg Currently Doing?

The IMDB reports that he is set to appear in the 2021 film Cherry, currently under post-production which stars Ciara Bravo, Tom Holland and Kelli Berglund in the main cast.

As of November 2020, Jeff Wahlberg has an estimated $500,000 net worth. For sure, the actor now is his mid-20s earns mostly through TV screen and film works; alleged salary in the 6-digit figure per year.

Ever since his acting debut in 2012, Jeff has notably worked in Don't Come Back from the Moon, Future World and Dora and the Lost City of Gold. Already with promising acting in aforementioned projects, his further on-screen appearances is likey to hike his forutne in the coming days.

Does Jeff Wahlberg Have Girlfriend?

Wahlberg, along with his acting, attract fans with his charming personality. No doubt, the Hollywood figure has already won the hearts of many, however, seems quite low-key to reveal if he is onto someone.

So far as of 2020, Jeff is not married. But also, he is not dating or has any records of ex-girlfriend. Regarding his relationship status, the American actor has not many any comments ever since he came to fame. Rather that love relationship, Wahlberg seems to be fond of honing his actin skills & fcouses on his career meanwhile.

Furthermore, Jeff Wahlberg barely shares about his personal life on an official Instagram account (@jeffwahlbrg), where his followers count 45.9K. At the moment, it is quite safe to assume that he is single.