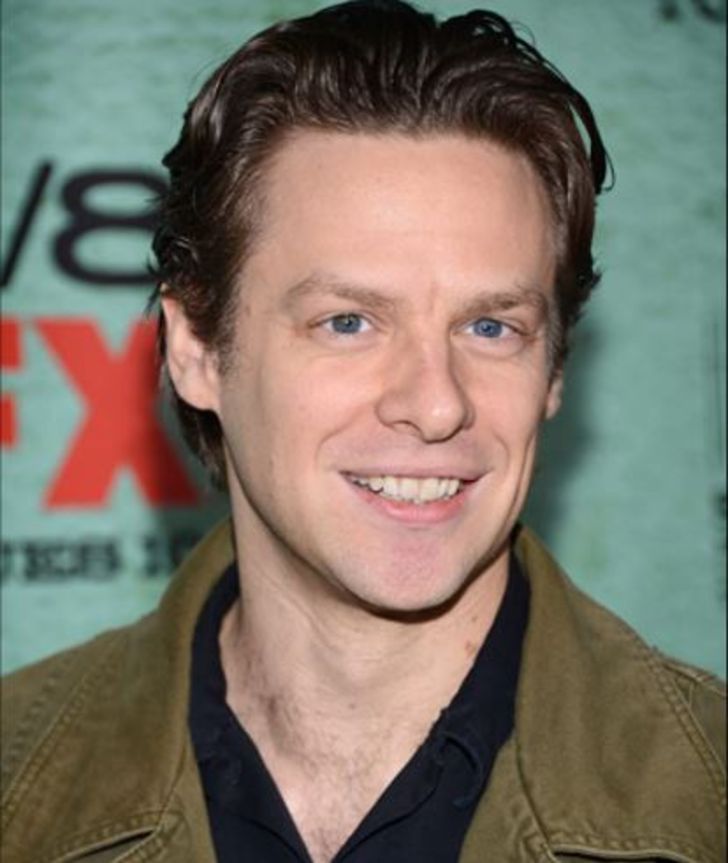 Active in stage productions since high school days, Jacob Pitts, an American actor grabbed TV attention with his work in the mini-series The Pacific (2010). Professional since 1999, Pitts got further fame through TV series Justified (2010- 15), The Sinner (2017), and Sneaky Pete (2017- 19).

What Is Jacob Pitts Age and Height?

Pitts was born Jacob Rives Pitts on November 20, 1979, in Weston, Connecticut, the USA. He holds an American nationality. His parents are Arlene Pitts and Joseph Rives Pitts. He graduated from Weston High School.

Jacob describes himself as a hyperactive child during his early days and showed enthusiasm to conquer acting skills. And while at high school, Pitts was already working in theater productions that includes his role as the Mysterious Man in Into The Woods.

By the time, the American actor turned 20, he made his TV debut through Comedy Central's sitcom Strangers with Candy in 1999. A year later, in 2000, Jacob Pitts would make a guest appearance in Law & Order and Sex and the City (2000).

Throughout the 2000s, Jacob Pitts mostly worked in movies that began with his feature film debut through Tart (2001). In 2004, he portrayed the notable role of Cooper Harr in EuroTrip starring alongside Scott Mechlowicz and Michelle Trachtenberg. 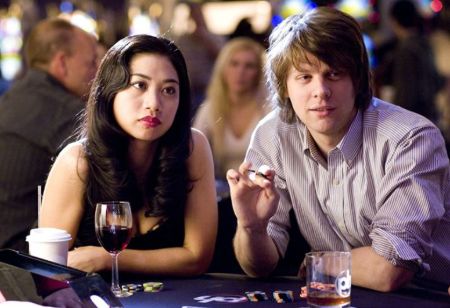 CAPTION: Pitts alongside Liza Lapira in the 2008 movie 21 SOURCE: IMDB

Pitts played Fisher in the 2008 heist drama film 21 starring Jim Sturgess, Kate Bosworth, and Kevin Spacey. Although the films didn't receive good critics, it was a box-office success with a collection of $159.8 million, over the budget of $35 million.

How Jacob Pitts Got TV Breakthrough?

Pitts portrayed PFC Bill 'Hoosier' Smith in the 2010 mini-series The Pacific, which got him in limelight. Subsequently, the American actor got his career big-break as the main cast Tim Gutterson in the TV series Justified (2010- 2015, 78 episodes) co-starring Timothy Olyphant, Nick Searcy, and Joelle Carter. 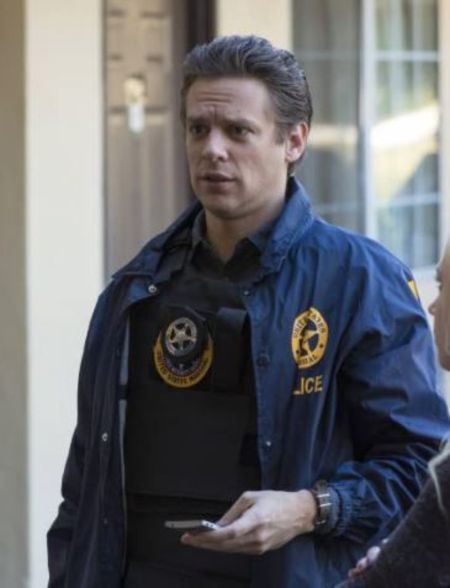 From 2017 to 2019, he portrayed the recurring cast Lance Lord in the crime-drama series Sneaky Pete (15 episodes), where Giovanni Ribisi, Marin Ireland, and Shane McRae were in the main role. During that period, the actor got hands also worked in minor roles in Law & Order: Special Victims Unit (2018) and Homecoming (2018).

Most recently, the Connecticut-born made a guest appearance in the TV series Bull in 2020. Since then, Pitts has not made any on-screen appearances or any update on his upcoming projects is out.

Already with 3 decades of career in the acting industry, Jacob Pitts, indeed, has grabbed fame as well as fortune. Online sources estimate that the Connecticut-born actor has a $1.5 million net worth in 2021. Notably, thanks to his acting credits in The Pacific (2010), Justified (2010- 15), and Sneaky Pete (2017- 19).

The average salary of an actor in the United States is $57,000 per year, so, Pitts, with such acting prominence, gets much more payroll for sure. Allegedly, he made tens of thousand dollars an episode from his TV works.

Jacob Pitts Is Married- Who Is His Wife?

As reported, Jacob and Tereza exchanged vows in June 2020, in New York, They signed the wedding papers online. 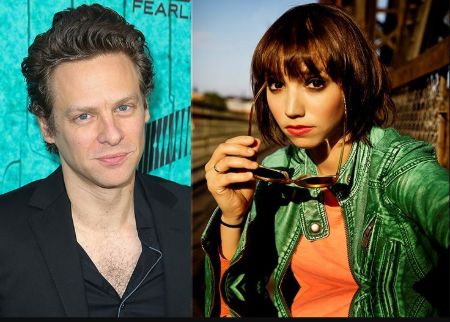 But in regards to, how and when they began dating, the duo has remained low-key. They are yet to share children.

Prior to Tereza, the Justified actor was in a rumored relationship with Shelby Malone, as they attended the Season 4 Premier of Justified on January 5, 2013. Though neither of them made any comments on the issue and it vanished in thin air later.