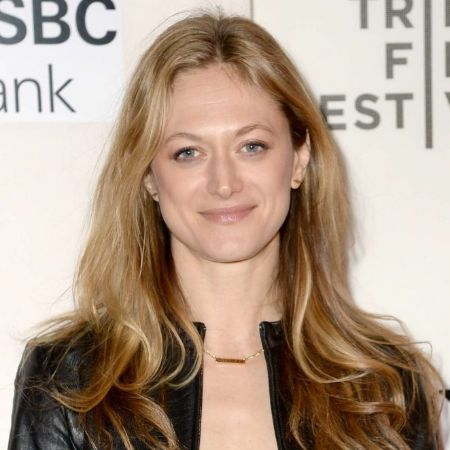 The Award-winning actress, Marin Ireland is widely known for playing the character of Woman Evacuee in the film I Am Legend alongside Will Smith. She was also nominated for the Tony Award for Best Featured Actress in a Play after her work in Reasons to te Pretty. Her other notable films and TV shows include Law & Order, The Good Wife, and This Summer Feeling.

Marin Ireland was born on August 30, 1979, in Camarillo, California, the United States. As per nationality, she is American and holds White ethnicity.

Ireland later went on to join the University of Hartford in West Harford, Connecticut and majored in the performing-arts conservatory.

Marin Ireland started her acting journey as Anais Hutchinson in the series Law & Order: Criminal Intent. She went on to play the character of Woman Evacuee in the film I Am Legend in 2007 alongside Alice Braga and Dash Mihok. 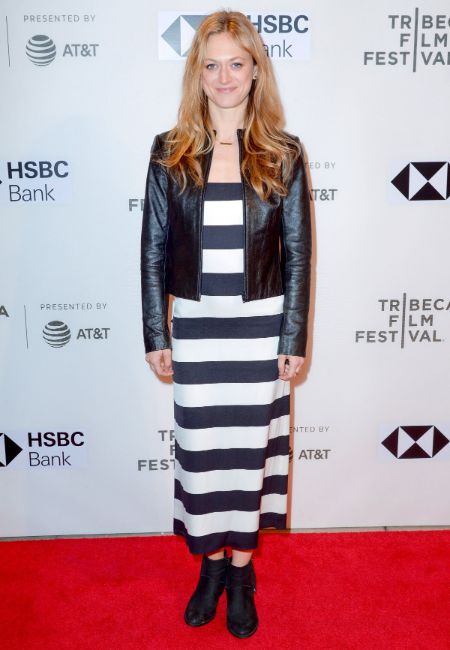 Her other notable works in films and TV shows are Future Weather, The Good Wife, and Homeland. In 2015, she appeared as Suzanne Crosby in the American comedy-drama film The Family Fang sharing the screen along with Kathryn Hahn, Jason Butler Harner, and Christopher Walken.

Talking about her recent work, Island starred as Shelia in the film Light from Light in 2019. The same year, she landed the role of May Whitbeck in an episode of the series Bull.

According to the celebrity net worth, Marin Ireland, 40, has a net worth of $1 million as of Dec 2019. She mainly makes her riches from her professional acting career.

According to some reports, the actress currently lives in her apartment located in California. The average apartment cost in CA is $955 to $3,699 a month.

I Am Legend actress Marin Ireland is unmarried and possibly single as of 2019. But, the actress was in a relationship with Scott Shepherd in 2012. Her ex-boyfriend is an American film, theater, and television actor.

The former couple also worked together for many projects. They were in London for the filming of Troilus and Cressida. Things were pretty good initially for the couple, until the point when it started turning sour with reports of conflicts coming from both sides. In fact, there were multiple cases of physical abuse.

The duo remembers one of the incidents where Scott hit Ireland so hard in retaliation that she got smashed down on the floor.