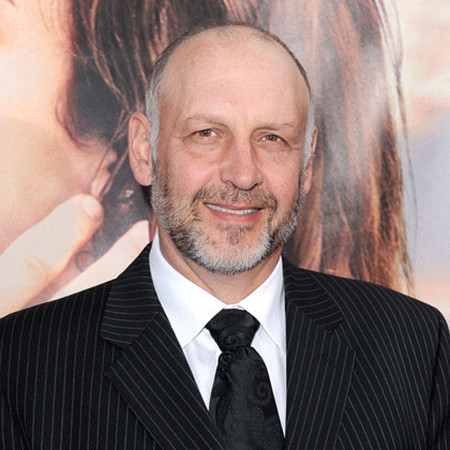 Justified actor Nick Searcy has spent more than two and half decades in acting industry. He has appeared in a number of movies and TV shows and known best for his role in FX’s Justified, From Earth to the Moon, The Dead Girl, Cast Away and many others. Nick Searcy is also a producer and director who have produced, directed and acted in an independent movie titled Carolina Low. He is a veteran actor. Born on March 7, 1959, Nick Searcy has become one of the gems in the acting industry.

Nick Searcy was born in Cullowhee, North Carolina, United States. He is an American citizen. There is no information available on his parents. Since his childhood, Nick was interested in acting but never thought of pursuing his career in acting.

He attended Cullowhee High School and then briefly went to North Carolina School of the Arts. Nick Searcy has received a degree in English from the University of North Carolina at Chapel Hill. Other information on Nick Searcy’s early life is not available.

Early days of acting was started from Off-Broadways for Nick Searcy. He spent seven years in Off-Broadway from 1982-1989, learning, developing and showing his skills. Guys and Dolls, Cabaret and Jesus Christ Superstar are examples of his Off-Broadway plays. After moving back to North Carolina, he appeared in small roles in the movies Days of Thunder and Prince of Tides. His role in Prince of Tides led him to land in a role of the malicious Frank in Fried Green Tomatoes.

Nick Searcy has appeared in several of the television series such as Brett on Thunder Alley, American Gothic, Murder One and much more. He is credited for more than 100 acting performances. He has produced, directed and acted in his independent feature, Paradise Falls in 1997 written by Sean Bridgers. For the movie, Nick and the movie team won a Hollywood Discovery Award for Best Feature Film under $1 million and Best Dramatic Feature Feature at Charleston, S.C., 1997 WorldFest.

It is not known how much he is paid for his work or his annual salary but his net worth has been estimated to be around $500 thousand by the celebritynetworth.com

Fifty-Seven years Old Nick Searcy is a married man. He is married to his wife Leslie Riley, an actress, in 1986. The couple is blessed with two adorable children named Chloe and Omar. The couple is happily living in their residence in Southern California. Other than this, there is no information on his private life like his past affairs and girlfriends as he has kept his personal life out of media radar.