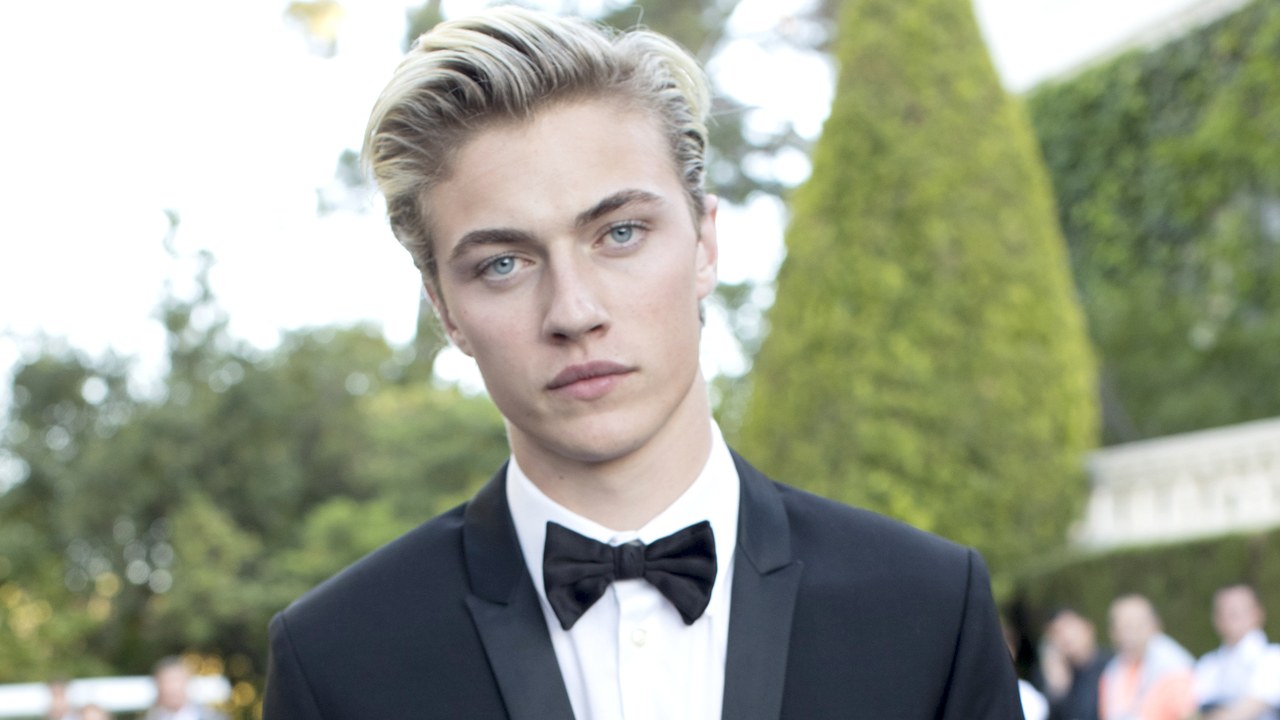 Lucky Blue Smith is an American model, actor, and musician. He is popular for his signature blonde hair. The model first got into modeling at his preteen at the age of 12 and gained huge popularity because of his looks and style.

Smith is famous among plenty of young and beautiful women but is their someone special in his life. Who is Lucky Blue Smith dating? We have all the details of his relationship here.

Is Lucky Blue Dating Someone? His Relationship Status!!!

Smith is still unmarried but is a single father. He was in a relationship with a gorgeous lady, his ex-girlfriend Stormi Bree Henley. The model confirmed that their relationship started in October 2016.

Following year, Luck disclosed to his followers on Instagram that his then-girlfriend is pregnant. After the news of the pregnancy, the fans and followers of the model and actress poured their heart congratulating them on their baby.

Hey guys I just wanted to let you in on an important part of my personal life. I have some wonderful and surprising news - Stormi and I are having a baby! It's crazy to see how my life has been so blessed. I'm so happy and can't wait to experience this amazing journey!

On 27 July 2017, the duo gave birth to their baby girl, Gravity Blue Smith. Shortly after the birth of their baby, the distance between them started to grow. They stopped posting their photos on social media and even deleted each other’s posts and photos. 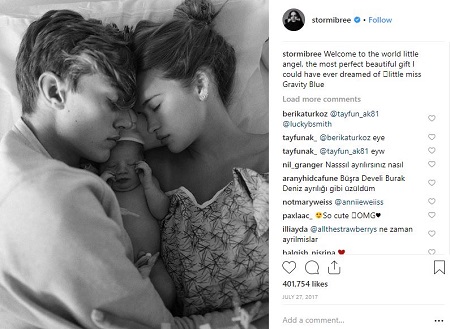 It is still a mystery if the couple is still together or not. Many other sources say that the star is single and broke up with former Miss USA 2009, Stormi Bree. The actual reason for their breakup is still fresh in the entertainment industry and every people have different opinions about their breakup.

Their relationship status is still a mystery to the world.

Lucky Blue Smith made his career in the modeling industry with his god-gifted physique. He has the chiseled body with long limbs and has a unique platinum blonde hairstyle which makes his face glow complementing his blue eyes.

Blue is athletic and also has a great passion for music along with love for sports. He even formed a band with his sisters and started as a lead drummer. He is health conscious and also a gym-freak who never misses his exercise.