Is Ashton Irwin Gay? Who Is He Dating? Past Affairs And Relationships 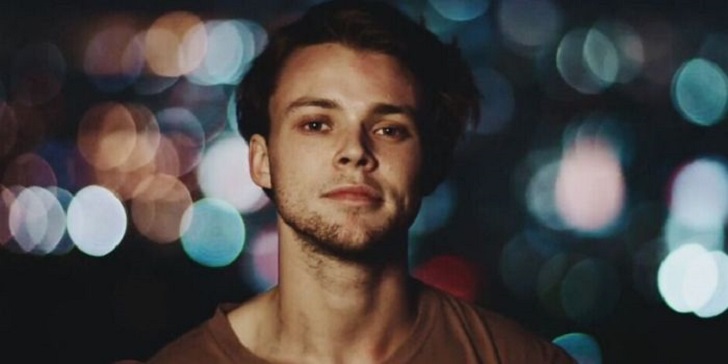 Ashton Irwin is a famous Australian drummer of the Australian pop-rock band named 5 Seconds of Summer alongside Luke Hemmings, Michael Gordon Clifford, and Calum Hood. He has openly talked about net worth and assets but what about his personal life, including his relationship and affairs.

Several headlines are discussing Ashton’s sexuality. Is he gay? Who is he dating? Is he single or already married? Scroll down to know everything:

Is Ashton Irwin Gay? His Sexuality?

Ashton Irwin’s sexuality has time and again made headlines. Previously, he mentioned that he has a huge crush on John Mayer and would not hesitate to turn his sexuality for him. 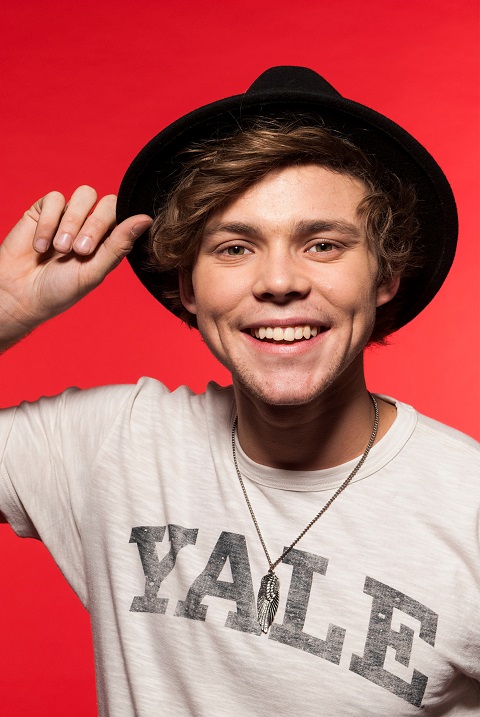 This is what made everyone suspect about his sexuality; but people, Ashton’s sexuality is straight and is not gay. His dating relationships with numerous girlfriends are the perfect proof to clear about his gay rumors.

Who Is Ashton Irwin Dating? Past Affairs And Relationships

Sorry ladies! The 6 feet tall handsome hunk is already taken. He is currently reported to be dating Kaitlin Blaisdell, who is a fashion blogger. 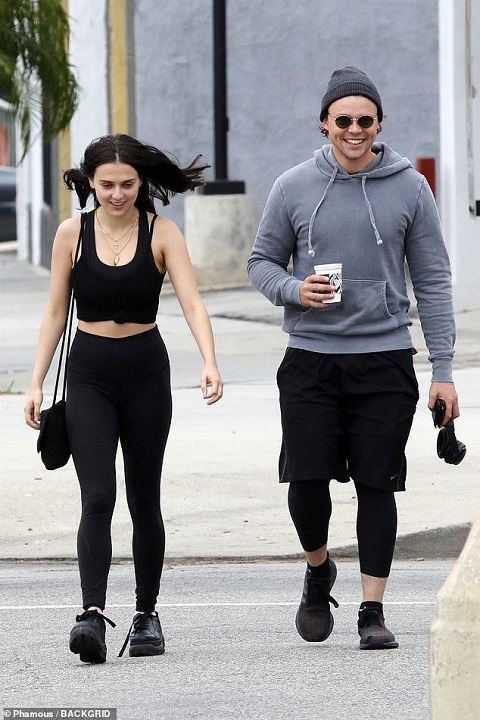 As per sources, Kaitlin and Ashton started dating in late 2017 and has been together since then. For now, it has been over two years the couple started dating but has not disclosed plans of taking their relationship to the next level.

Talking about Ashton Irwin’s past affairs and relationships, he has faced numerous relationship failures. He was previously in a relationship with Australian model Biannca Rose back in 2013 but broke up later just after dating for a couple of months.

In 2014, Ashton briefly dated Gemma Styles, sister of former One Direction member Harry Styles, but just like his past relationship, it also did not work out. In the following year, he dated Playboy model Bryana Holly. They dated for around a year from 2015 to June 2016. 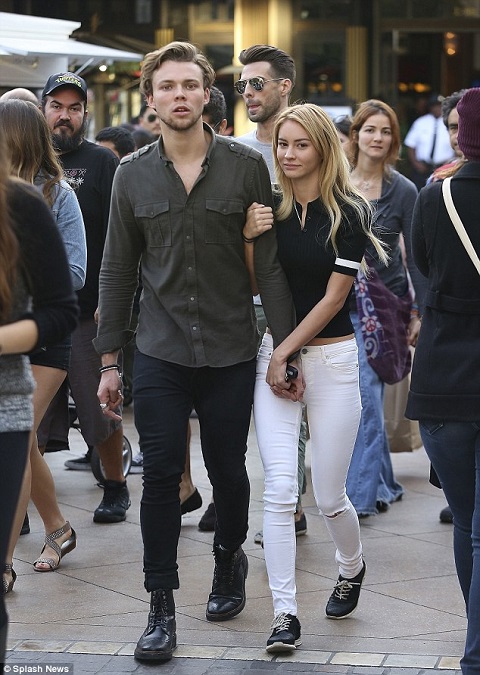 Ashton has also been linked with numerous celebrities like Alexa Dellanos, Sydney Lynn, and Nicole Kazan. He was also linked with American supermodel Kendall Jenner.