Ingrid Rogers, a Canadian-born and Jamaica-raised actress got a TV breakthrough as  Taylor Roxbury-Cannon in All My Children (1992- 1995). The graduate of The American Academy of Dramatic Arts gathered further acting fame with her works in Murder in the First (2015) and Bosch (2017- 2020).  In addition to that, she made her debut as a writer and producer (executive) in the short-film Dancing Still (2012).

What Is Ingrid Rogers' Age and Height?

Rogers was born to Jamaican parents on April 27, 1968, in Toronto, Ontario, Canada. After that, her parents moved to Jamaica, West Indies where she spent her first 9 years before relocating to Canada. Ingrid holds Canadian nationality.

Academics and Career Before On-Screen Fame

While in high school, Rogers began to grow an interest in acting after she co-wrote and played in 'Syanova', a production about South African apartheid. Following graduation from high school, Ingrid enrolled at the University of Toronto to study business however opted out shortly.

Rather, to hone her acting skills, she attended The American Academy of Dramatic Arts in New York City. Reportedly, she saw days of struggle and lived in an 8’x6’ room at the YMCA on 66th Street and slept on the hardwood floor.

Got TV Fame Through 'All My Children'

Only after 2 months of leaving AADA, Ingrid earned the role of Taylor Roxbury-Cannon in the TV soap opera All My Children in 1992. There she worked alongside Michael E. Knight, Jill Larson, and Walt Willey, appearing in 118 episodes until 1995. 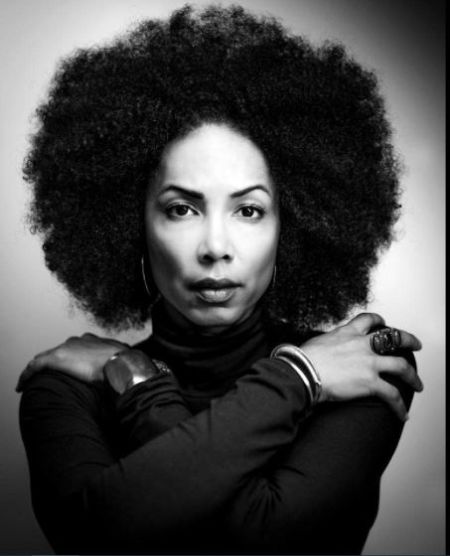 CAPTION: Rogers got TV debut & breakthrough from All My Children in 1992 after 2 months of graduating from AADA SOURCE: IMDB

Is Mother Of 2 Children- Who Is Her Husband?

Ingrid Rogers enjoys a blissful marital relationship with her boyfriend-turned-husband Robert Munic. Reportedly, the duo married on August 6, 2005, as they shared a respective Instagram post celebrating the 15-year anniversary of their marriage in August 2020.

On September 23, 2020, Rogers shared a snap with her husband recalling the day of their engagement. 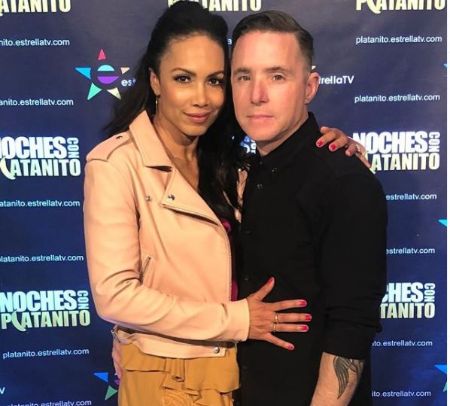 Robert works at Whole Foods; Ingrid met him in 2002 when she 'went to the restaurant for salad & walked out with a family.'

The couple shares 2 children, sons named Ajna and Jake Munic. However, they are yet to share their biological children.

Robert's son Jake was born in 1994, long before he met Ingrid. On the other, Ingrid welcomed son Ajna on February 2, 1999, from her previous relationship.

What Is Ingrid Rogers' Net Worth?

Active in the acting industry for nearly 3 decades, Rogers made notable TV appearances in All My Children, Murder in the First, and Bosch. Without a doubt, her on-screen venture grabs her a salary of hundreds of thousand dollars per year. In late 2020, Ingrid Rogers has $600,000 net worth.

In addition to acting, a considerable sum of money came through her works in commercials such as Diet Coke, Home Depot, Old Navy, Fidelity, and McDonald’s.