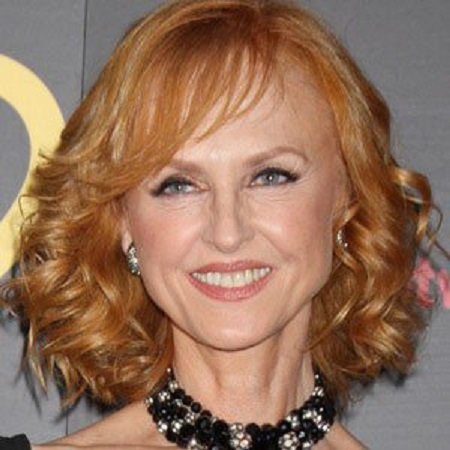 Jill Larson is an American actress best known for playing the role of Opal Cortlandt on the popular ABC daytime soap opera, All My Children.

She is probably single right now but the 72-year-old actress was previously married to Alain Goldrach from 1971 to 1979.

Born in Minnesota and Studied at University of Minnesota

Jill Larson was born on October 7, 1947, in Minneapolis, Minnesota, the United States, to parents John Charles and Ruth Evangeline, under the birth sign Libra.

Her father was an aerospace engineer and her mother was an interior decorator. She was raised along with her three sisters. She is of American nationality and belongs to white ethnicity. She is 5 feet 8 inches (1.72 m) tall.

Larson has studied at the same high school which her All My Children co-star Dorothy Lyman had attended. She then attended the University of Minnesota but she later graduated from Hunter College.

Career: Appeared in All My Children

During her young age, she was a singer with a group, Just Us, and performed in several nightclubs. She then moved to New York City and recorded several soundtracks; she has recorded a song for the film, Rachel, Rachel, starring Joanne Woodward and Estelle Parsons.

Larson made her television debut in 1986 with the role of a television columnist Judith Clayton on the CBS television show, As the World Turns.

Later in 1988, she briefly played the role of a bomb-loving psycho, Ursula Blackwell, on the Hulu and ABC television series, One Life to Live, alongside Kassie DePaiva, Erika Slezak and Kristen Alderson.

In the following year, she was cast for the role of Opal Cortlandt in the ABC daytime soap opera All My Children, alongside Cameron Mathison, David Canary, Susan Lucci, Cady McClain and Jill Larson.

Her film credits include White Squall, Were the World Mine and Shutter Island. She has also guest-appeared on Desperate Housewives, Law & Order: Criminal Intent and CSI: Crime Scene Investigation.

Net Worth is Estimated to Be $2 Million

Being a successful daytime soap opera actress, Jill Larson makes a considerable amount of money from her acting career. The 72-year-old television star has an estimated net worth of $2 million.

The exact annual salary of the All My Children star is unknown. However, several websites have suggested that actors who appear on a soap opera for more than five years earn $1500 to $3000 per episode.

Moving towards the personal life of Jill Larson, the White Squall star seems to be currently single. However, the actress was previously married to Alain Goldrach. 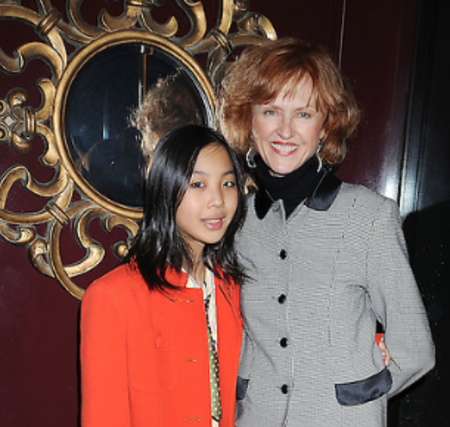 She and her now ex-husband tied the knot in 1971. The former couple had a happy married life for eight years until they got a divorce in 1979.

The two share a daughter named Anni-Ming Larson together.