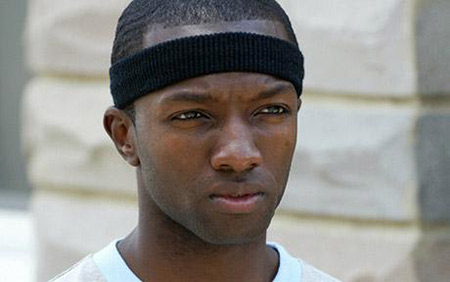 Jamie Hector is one of the leading figures in the world of acting. He gained fame following his role in the HBO drama series The Wire.

He is also credited for his work in Paid in Full, Just Another Day, CSI: Miami, Queen of The South, and more. He currently portrays Jerry Edger in the television series Bosch.

Jamie Hector was born on October 7, 1975, in Brooklyn, New York City, New York, the United States. He belongs of American nationality and regarding his ethnicity; he is of Haitian descent.

He grew up in Brooklyn, NYC, along with his family. He also did his schooling at his hometown's high school. Hector later went on to enroll at The Lee Strasberg Theatre & Film Institute - New York to study acting.

Just after graduation, Jamie Hector started off his acting career with a role in the 1998 movie He Got Game. After a couple of years, the actor scored his first TV role portraying Rasta in The Beat.

Jamie shot to fame after his performance in the hit drama TV series The Wire. He played the role of Marlo Stanfield from 2004-08 in the series along with Dominic West, John Doman, Idris Elba, and Frankie Faison. 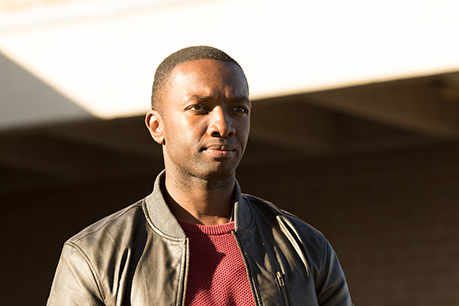 The actor has been featured in the TV series Bosch along with Titus Welliver and Amy Aquino.

Jamie Hector has made a considerable amount of money through his role in the movies and TV series. According to celebrity net worth, the actor has an estimated net worth of around $4 million, as of 2022. He has worked for a bunch of  TV series and is also paid a good amount of salary for his work.

In 2008, Hector played the role in the movie Max Payne, which grossed over $85 million at the box office against $35 million. The actor is also running his clothing line called Royal Addiction in Brooklyn, New York. It is also a major part of his net worth.

Jamie Hector is a married woman. His wife's name is Jennifer Amelia. Sources reported that the couple started dating in 2006.

But further about their married life and children are not revealed. It is still not disclosed how Jamie and Jennifer's relationship blossomed into romance.

He also raised money for survivors of the 2010 Haiti disaster quake.