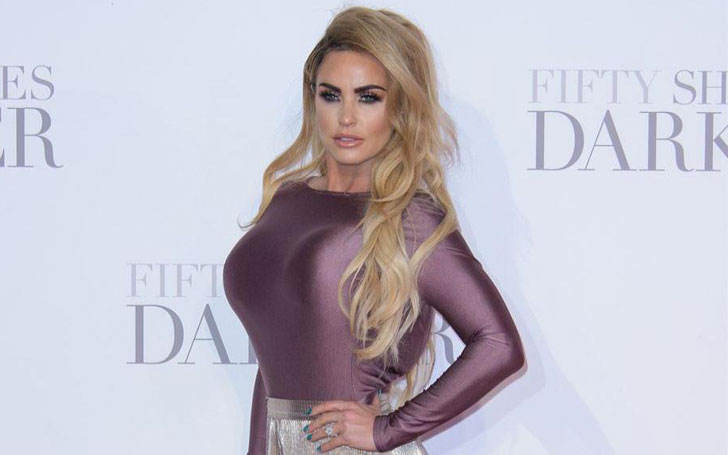 I Got U singer Katie Price might reconsider her decision to split with husband Kieran Hayler around a month after she announced her separation with him. Katie decided to get apart with husband Hayler after she caught her husband and father of two with their nanny.

Katie went on to humiliate Hayler publicly on the latest night of her tour after she found her husband cheating her since a while. She also vowed to divorce him in her announcement, but now, she seems she is reconsidering her decision. 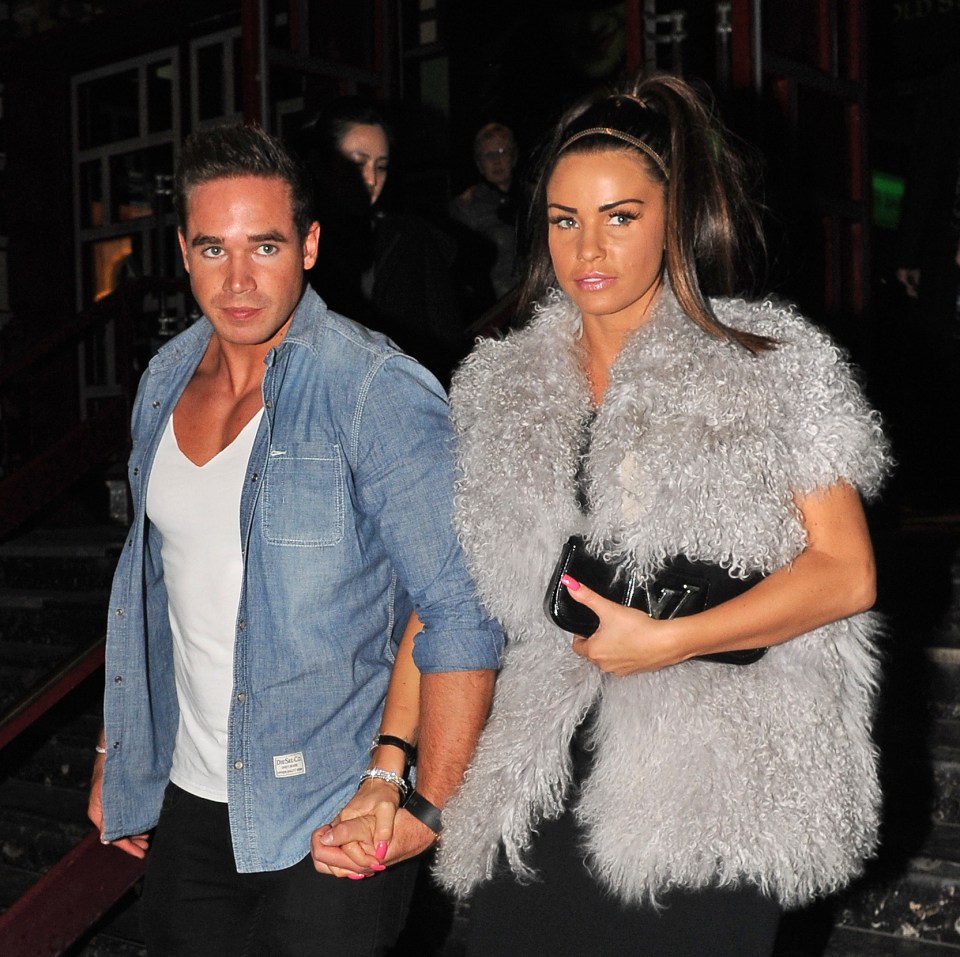 She asked the mob in Swindon about their thought of her cheating husband; the crowd loathed him in abusive terms like ‘w***er’ which Price agreed with as well. She said, “W***er? Yeah, he is a w***er! Stand up Kieran and take it.”

Later, Price went on saying she had told him she’d publicly humiliate him. The crowd was also in the support with Price, and as they were leaving the stage, the audience shouted from the back as “Find a nice man.” 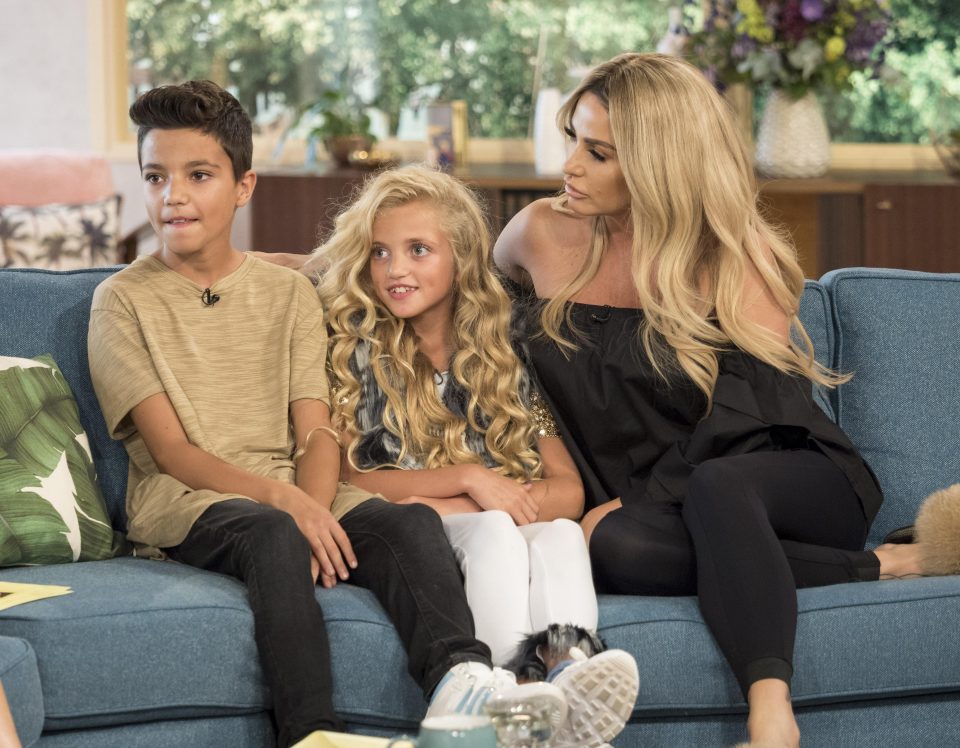 Katie Price with her two of five children

Katie Price married to her third husband Kieran Hayler on 16 January 2013 around a year after they met. Besides, her two children with her third husband, she has three more children from her previous relationships with Peter Andre and Alex Reid.