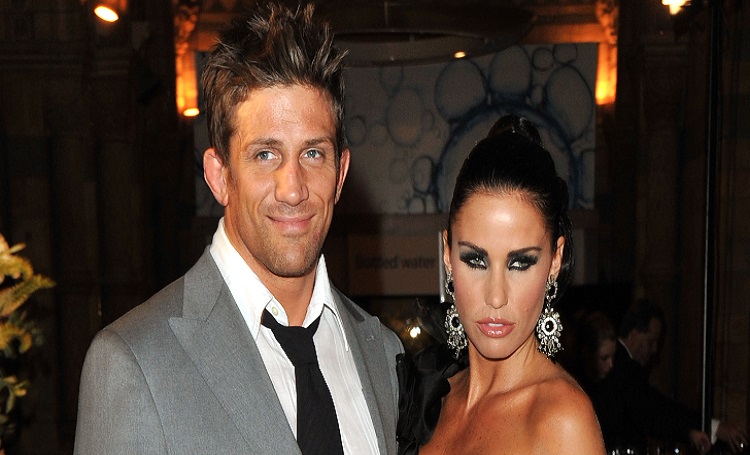 Katie Price’s ex-husband revealed that he went to the police station twice in a rage after Katie told him that she showed “disgusting” pictures and sex tapes of him to her friends.

The cage fighter claimed that Katie’s comments made him a victim of revenge smut offense and now wants to get the law involved in order to stop Katie. 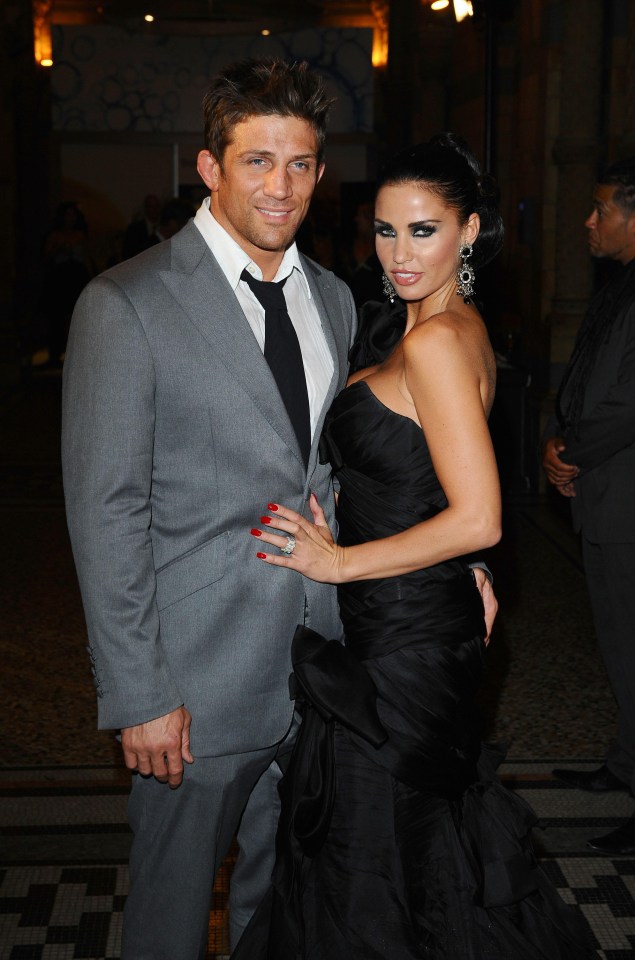 Alex went to Colindale Police ­station in North London on Thursday where he sought advice from officers.

"When I've split up with exes, they've gone on a rampage, slagging me off. The only way I get retaliation is I do books, but I don't slag them off, I tell the truth. Now, with Alex Reid, for example, a number of stories he’s done on me, but he forgets what videos and pictures I have of him. 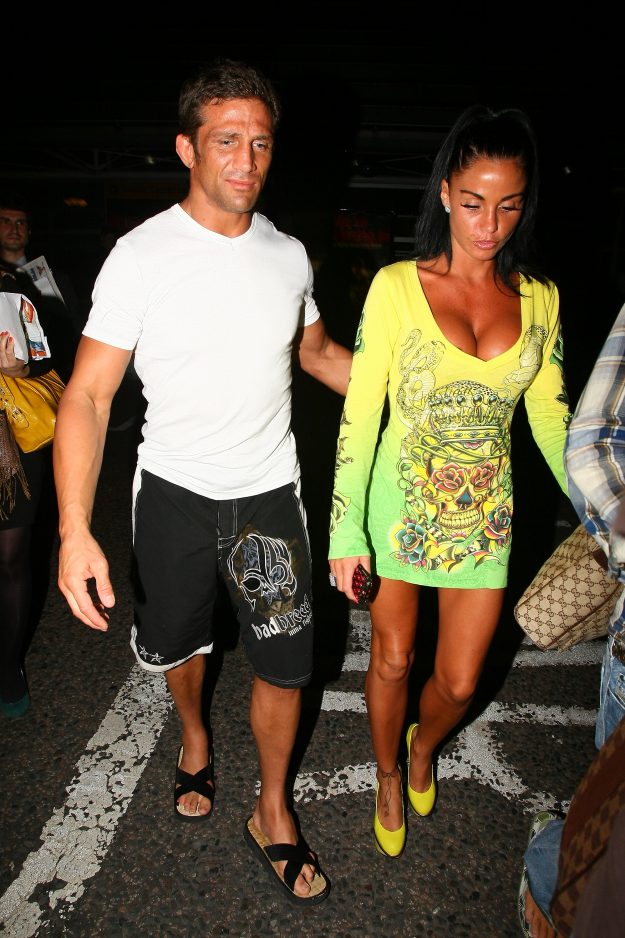 She added, “All of my friends have seen them, but not once have I put these videos out. One, it would disturb everyone to the grave, and number two, they’re not flattering, they’re disgusting.”

Speaking to the Sunday People on Saturday, Alex told that he had been bullied, harassed and endured threats for seven years by her and now he’s had enough of it. He insisted that all of it had to stop now.

“I have reported her. Enough is enough,” he said after leaving a police station. 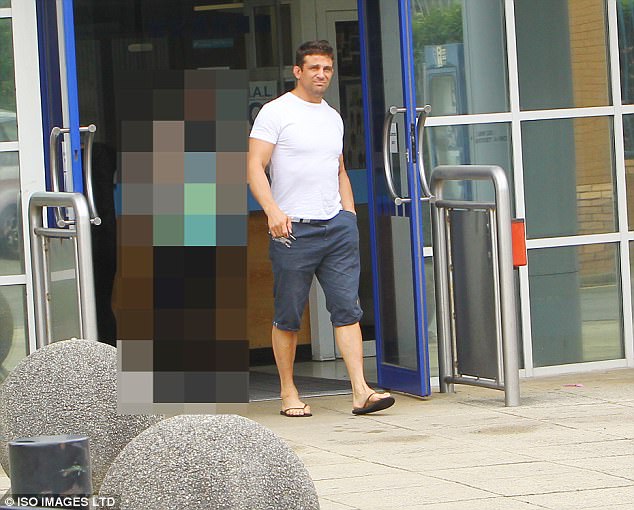 The 42-year-old, who likes cross-dressing, claims that Katie took pictures of him without his consent when he was intoxicated.

“For someone who has taken videos and recordings without my consent or knowledge when I was intoxicated... I am mortified and disgusted.”

Alex and Katie tied the knot in 2010 after a whirlwind romance, but the businesswoman filed for divorce just one year later.