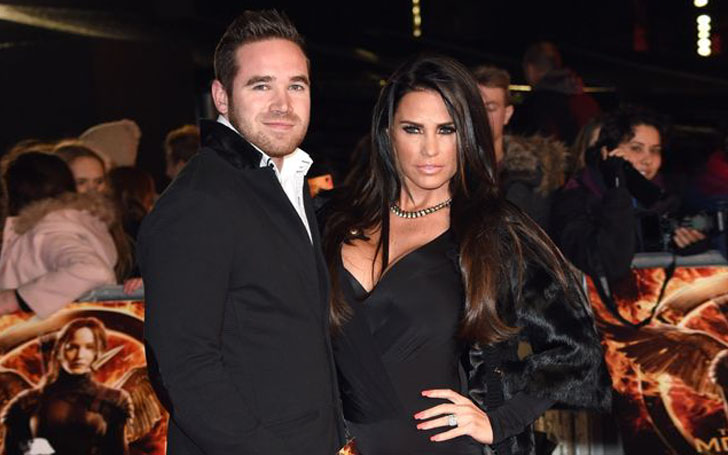 Divorced for the third time, Katie Price, the former glamour model who came into the limelight after her topless pictorial in Page 3 in British tabloid newspaper The Sun, is all set to divorce her third husband Kieran Hayler.

Katie Price is so over her third husband that she is already moving on with DJ Tom Zanetti.  And could anyone blame Katie for this? Decide after you learn why Katie Price had to divorce her third husband Kieran Hayler? Scroll down to see if your assumptions are correct.

Why is Katie Price Divorcing Her Third Husband  Kieran Hayler

Katie Price and Kieran Hayle got married in 2013 but who knew that her husband would be cheating on her with her former best friend Jane Pountney just after a year of getting married. Yes, that's right! Kieran Hayle was apparently having an affair with Jane Pountney, but the way Katie Price found out is what's most unfortunate about this whole ordeal.

Katie Price caught Jane Pountney and Kieran Hayle in the middle of sexual intercourse. Jane and Kieran were apparently already seeing each other for seven months by then. Price's friend Jane Pountney was married when all this drama went down.

After this scandal, Pountney divorced her husband Derrick Pountney, however, Katie Price wasn't ready to get divorced for the third time. Price gave her third husband Kieran Hayle a chance after he cheated on her with her friend.

So, what was the final straw? Why did Katie Price divorce her third husband?

They say once a cheater always a cheater, same is the case here. Kieran Hayler was found cheating again, yes again! Not  with any of Katie Price’s best friends this time, but with their “nanny” Nikki Brown. And here’s what Katie shared on her Twitter after knowing the bitter truth.

According to Katie Price,  Kieran Hayler had an affair with their "nanny "for almost a year. She said she found out about their relationship via emails, that her husband and nanny were exchanging messages.

I was gutted. For a year I was basically paying her to f*** my husband.

As Katie Price already has failed marriages with Alex Reid and Peter Andre, It seems that Price actually tried to keep her marriage with Kieran Hayler, but unfortunately, he doomed it.