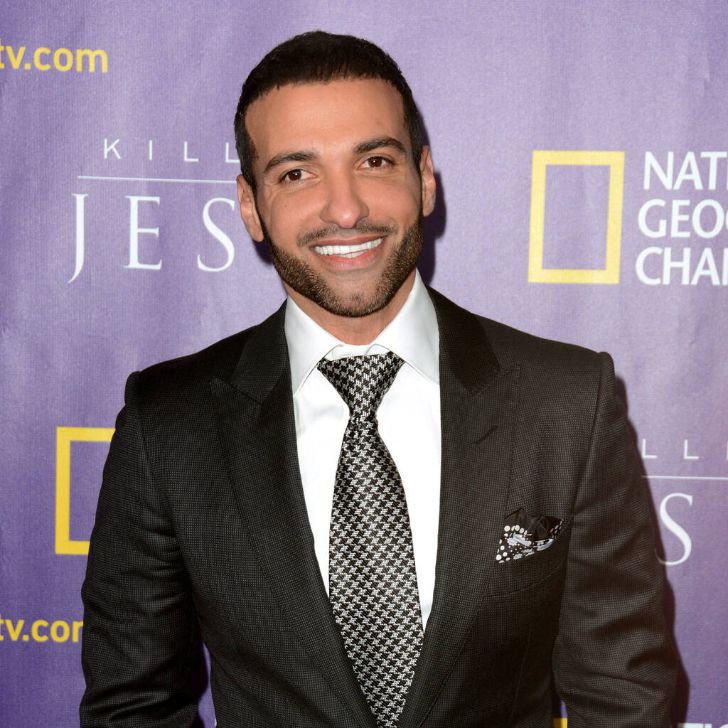 Haaz Sleiman, a Lebanese-American actor turned professional in 2004 and got TV fame after playing Mohammed 'Mo-Mo' De La Cruz in the TV series Nurse Jackie (2009). The Independent Spirit Award nominee for the film The Visitor (2007), Sleiman record 42 acting credits in 2021.

He was briefly in talks in the mid-2010s after playing Jesus Christ despite being a Muslim himself, in the TV film Killing Jesus. Over the years, Haaz has made guest TV appearances in NCIS, Veronica Mars, The Promise, CSI: Miami, Covert Affairs, and Little America.

What Is Haaz Sleiman's Nationality? Age and Height?

Haaz Sleiman was born on July 1, 1976, in Beirut, Lebanon, in a Muslim family, and later moved to the United States at the age of 21. He holds dual nationality: Lebanese-American, and claims himself Muslim, Christian,  & Jewish, which he told in an interview with the Christian Broadcasting Network (CBN) in the mid-2010s.

In 2004, Haaz Sleiman marked his professional career journey with his TV debut through The Ski Trip. The actor then worked in the film American Dreamz, Company Town (TV short), and ER (TV series), all in 2006.

The Lebanese-born saw acting recognition in 2007, after playing Tarek in the movie The Visitor alongside  Richard Jenkins & Danai Gurira. It earned him nominations for the Boston Society of Film Critics Award, Gotham Independent Film Award, and Independent Spirit Award.

Moreover, in 2007, Haaz made brief appearances in the TV series Veronica Mars, 24, and NCIS. 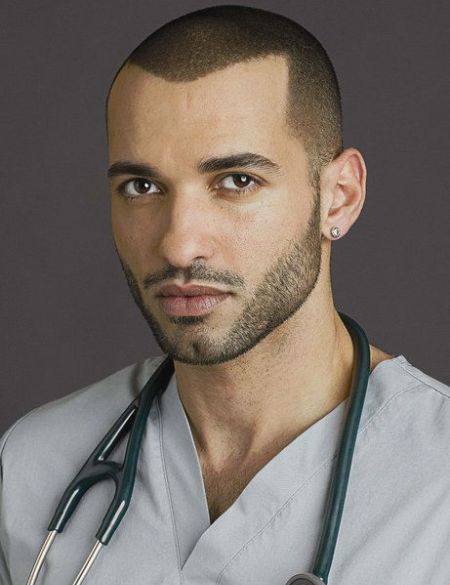 In 2016, Haaz Sleiman portrayed Jonathan in 9 episodes of Of Kings and Prophets, and then was cast in The State (2017, 3 episodes) and Tom Clancy's Jack Ryan (2018, 6 episodes), sharing the screen with the likes of John Krasinski, Wendell Pierce, and Ray Winstone.

As per IMDB, Haaz is set to work in the 2021 Marvel superhero film Eternals, currently under post-production. The film will release on November 5, 2021, and features Richard Madden, Angelina Jolie, Salma Hayek, Gemma Chan, Kit Harington, among others.

What Is Haaz Sleiman's Net Worth?

Haaz is active in the acting industry ever since his professional TV debut in 2009. In his span of more than a decade, the Lebanese-American actor made 42 acting credits that proved to be the major source of his income. As of early 2021, Sleiman has an estimated net worth of $1.5 million.

Most notably thanks to his on-screen appearances in Nurse Jackie, The Promise, Of Kings and Prophets, and Tom Clancy's Jack Ryan, that earned him a considerable sum. An actor in the United States earns $57,000 annually on average, so Haaz can possibly sum up much more than that easily.

Came Out As Gay- What Is Sleiman's Relationship Status?

A supporter and LGBTQ activist, Haaz came out as gay on August 22, 2017, as a personal effort against the violence to the LGBTQ community. Then-41 years old actor shared a video on Twitter and said:

While Sleiman is open about his sexuality, he still keeps curtains over his love life. No report on his current dating story or girlfriend is out. Also, he is never reported to be married.

Without any hints about to define his ongoing relationship, some sources allege him single at the moment.