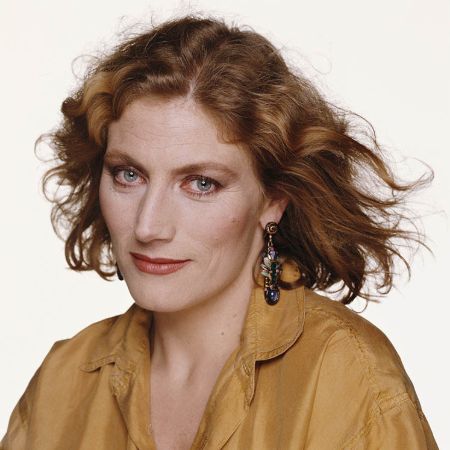 Geraldine James is an English actress who first came to limelight after playing the role of Sandra in the television film, Dummy, for which she received four nominations for the BAFTA TV Award for Best Actress. She also portrayed Portia in the 1989 Broadway revival of The Merchant of Venice, for which she won the Drama Desk Award for Outstanding Actress in a Play.

Geraldine James was born on July 6, 1950, in Maidenhead, Berkshire, England. She holds British nationality and belongs to the white ethnicity.

James is the daughter of Gerald Thomas and Annabella James. Her father was a cardiologist while her mother was a homemaker.

Geraldine attended the Downe House which is a girls' independent school in New Bury, Berkshire. In 1973, she graduated from the Drama Centre London. After that, she pursues her career in repertory theatre.

Geraldine James started her acting career in 1976 with the role of Shirley Gla s s in television police drama The Sweeney. She played the iconic role of Sandra in the drama TV movie Dummy in 1977.

James was cast as Barbara Kirk in The History Man in 1980. In the following year, she acted as Emma Hamilton in I Remember Nelson. In 1984, he starred as Sarah Layton in the TV series The Jewel in the Crown.

Her other early projects include Blott on the Landscape, Inspector Morse, and A Doll's House. From 1995 to 1997, she was cast in the television crime drama series Band of Gold. 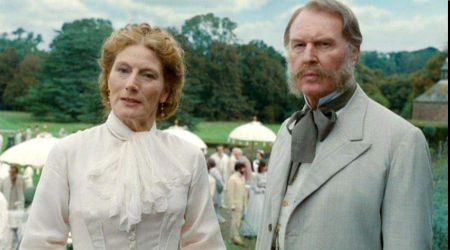 In 2000, James landed the role of Gloria Green in the BBC's The Sins. The actress portrayed Mrs. Pincher, the breastfeeding mother, in sketch comedy Little Britain in 2004.

Similarly, Geraldine got the significant role of Mrs. Hudson in the period mystery action film Sherlock Holmes in 2009. The next year, he appeared as Lady Ascot in the fantasy adventure film Alice in Wonderland.

In 2019, Geraldine acted in comedy-drama Back to Life and historical period drama film Downton Abbey.

Geraldine James has added a good amount of wealth from her profession as an actress. According to some tabloids, the 5 feet 7 inch-tall actress has an estimated net worth of $250 thousand, as of January 2020.

James has appeared in several box office hit movies. Some of them are listed below with their budgets and collections.

Dummy actress, Geraldine James, 69, is a married woman. She tied the knot with Joseph Blatchley in June 1986 in an intimate wedding ceremony. Her husband is an actor and director well known for his role in The Flight of the heron, Incognito and the Voyage of Charles Darwin. 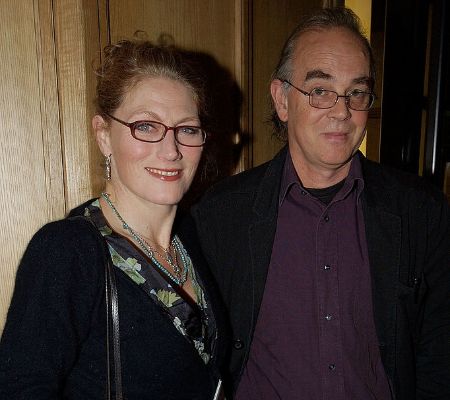 The couple has one child, a daughter, together. The family of three happily resides in London.