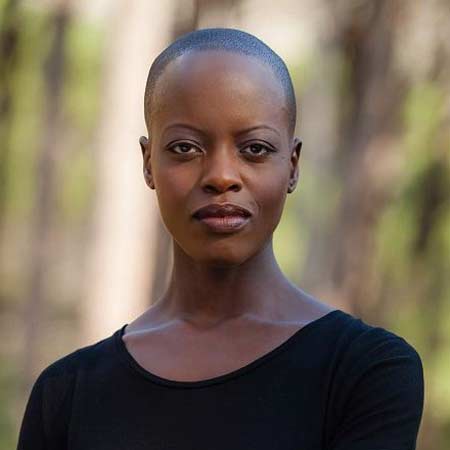 Florence Kasumba is one of the prominent faces in the Hollywood film industry.  She rose to fame following her breakout role in the superhero movie Captain America: Civil War. Her career reached a new height after her performance in the movie Black Panther in 2018. Kasumba received further praise when she reprised the character Ayo in another successful superhero movie Avengers: Infinity War, in 2018. She is also known for her work in Wonder Woman, Mute, and Emerald City.

Florence Kasumba was born on 26 October 1976 in Kampala, Uganda. She spent most of her early days in Essen, Germany and completed her high school from there. She holds Ugandan nationality and ethnicity wise, she is from a mixed ethnical background.

Kasumba got early inspiration to become a performer when she was 12 after watching the musical Starlight Express. She joined Fontys University of Applied Sciences in Tilburg to study acting, singing, and dancing.

As a college girl, Florence Kasumba made her professional acting debut with a small role as Silke in the Dutch motion picture hit Ik ook van jou. Following her graduation, she became a part of a number of musicals including Chicago, The Lion King, Cats, Beauty and the Beast, West Side Story, and Evita. 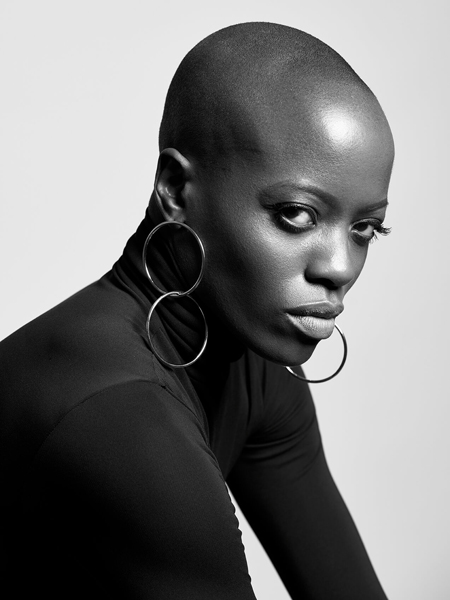 Kasumba came to limelight and gained much appreciation for her role Ayo in the big-budget superhero movie Captain America: Civil War.  She then appeared in Wonder Woman portraying the character Senator Acantha. However, she rose to prominence after her performance in a successful movie Black Panther, in 2018. It was a box office hit, grossing $426.6 million globally and $242 million domestically.  She has also

Kasumba's upcoming project is  The Lion King, set to release on July 19, 2019. She has also played numerous significant roles in several TV series, played Denise Mokaba in Der letzte Bulle, Daria in Dominion and Wicked Witch of the East in Emerald City.

Florence Kasumba's exact net worth is yet to be disclosed, but considering her breakout roles in a number of the box office hit movies, the actress probably has collected a large amount of money which as per some sources is believed to be more than $1 million.

Some of her successful movies are listed below.

Florence Kasumba is yet to be married and has no child. The actress is probably single as of now. Also, she doesn't use much of social media thus there are a lot of unanswered question regarding her personal life.

Florence is fluent in three languages: English, German, and Dutch. She currently resides in Berlin, Germany.

Checkout a video of Kasumba talking about doing her own stunts in Black Panther.