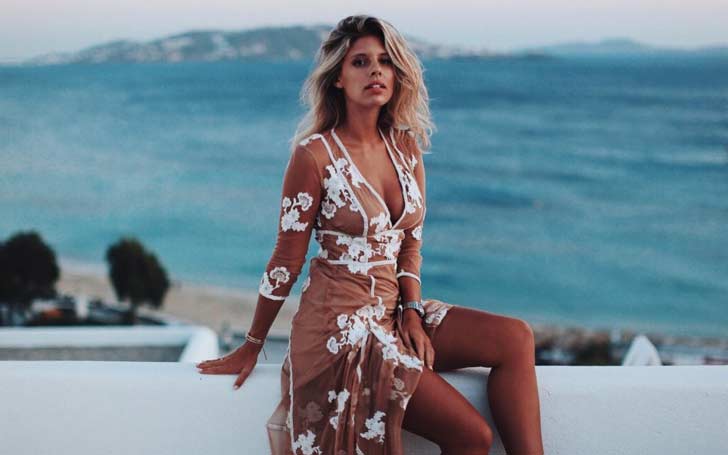 Australia may not only be famous for its exotic wildlife and incredible beaches but also for hot and stunning models. From Iggy Azalea, Gemma Ward to Elle Macpherson and now Natasha Oakley,

The beautiful diva, Oakley has an enormous fan following 1.9 Million to be precise and is one of the top trending models of 2018.  You may know she may be beautiful, hot and always poses with a bikini but we bet we know more than you. So who is Natasha Oakley? Find out here.

5. Beauty With A Brain

It is no doubt the 5 ft 8-inch standing 26-year-old model is a stunning beauty. But besides her enormous fan following on Instagram, she is also owner and co-founder of Monday Swimwear.

Though born and raised in New South Wales Australia, Natasha Oakley's career really started taking gear up during her time in the United States. She spent three years in Miami when she was just 10 years old and spent two more years in Maui which is the second biggest island of Hawaii.

We had a moment @mondayswimwear

It was there where she met her business partner Devin Brugman with whom later she founded Monday Swimwear. Monday Swimwear is ranked 7th in top choice of ladies' swimwear in the United States.

Just like Natasha Oakley herself a successful entrepreneur since 18, her mother Lynette Laming Oakley started her own business when she was also eighteen. Her mother was also a successful model and named Miss Australia in 1980 and later won Miss Universe. 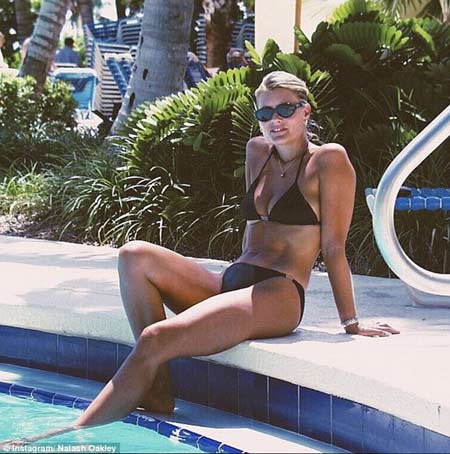 She is involved in Real Estate business named Laming property.

2. Not Every Day Is Monday

Natasha Oakley may have her own swimsuit brand named Monday but she is also the brand ambassador of various other ventures such as American Express Platinum, La Mer, Bonds Australia, Seafolly Australia, St. Tropez Tan, Sunglass Hut and Carolina Herrera. 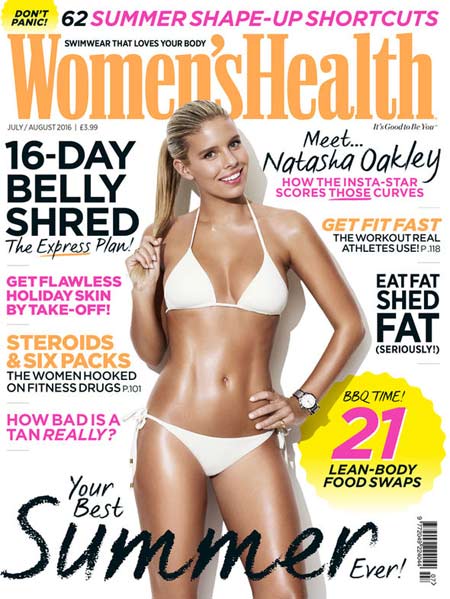 Besides this, she has also been on the cover of various magazines such as Cosmopolitan Australia, Women's Health UK, Arcadia magazine, Collective Hub and Women's health fitness magazine.

Before starting her own clothing brand she started her fitness and model career from her blog titled  A bikini a day. On the blog, she wrote about fitness tips especially for women and about new fashion trends. After positive reviews from the readers, she then decided to launch her own swimsuit brand.