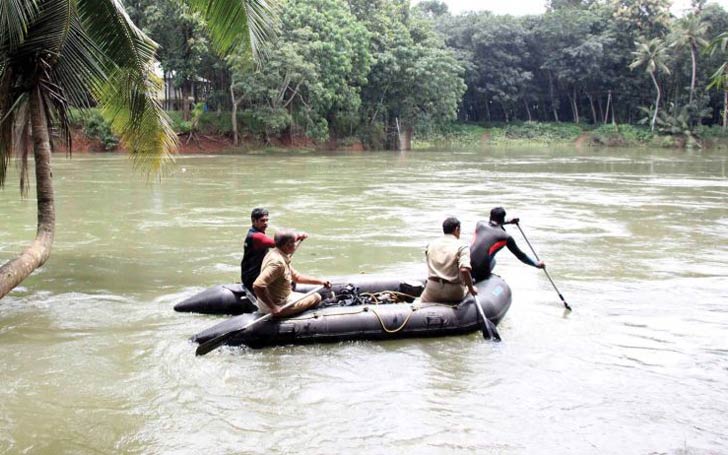 A missing Messi fan from Kerala, India is found dead days after Argentina lost their second group stage match of the ongoing World Cup 2018 against Croatia.

Dinu Alex, 30, who had left a suicide note before leaving the house in early Friday morning, was found dead near a river in Kottayam, Kerala. The locals found Dinu's body, 20 km down the river from his house at Ayarkunnam at around 8:30 on Friday morning. 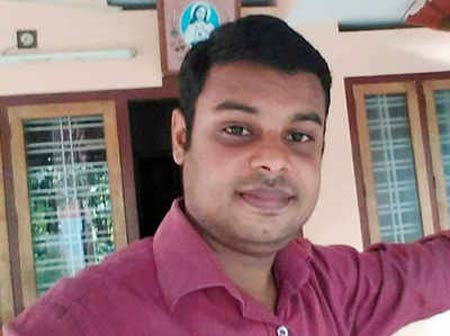 Police reported his family identified his body by the gold chain he was wearing.

Alex left a suicide note and jumped into the Meenachil river in Illackil after Argentina lost the vital second game 3-0 against Croatia Thursday night.

The suicide note obtained by the Aiyarkkunnam police read:

Nothing is left in this world for me to see. I am leaving for the depth of death. Nobody is responsible for my death.

The Fire and Rescue unit and the Police initiated a search and rescue operation; majorly in a nearby Meenachil River, however, the rescue process was hindered by the heavy downpour. Even more, the rise in the water level made the search operation more difficult. 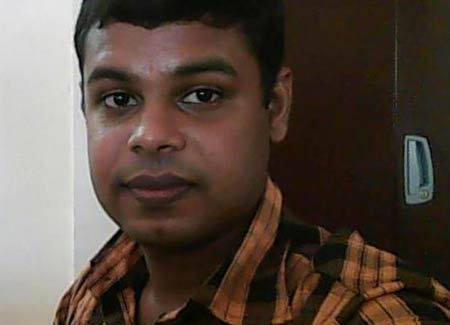 One of Dinu's relatives, Joseph Kottathil described him as an introvert and had very few friends. He was an ardent follower of Major League Football and a diehard fan of Lionel Messi. In one of his books, it was found written,

Messi, my life is for you, waiting to see you lift the Cup.

In another place, Dinu had written,

My team is starting its journey, carrying my life. I will do it.

Dinu's father told police he saw his son watching the match before he went to bed Thursday night but when he woke up next morning, he found a suicide note on his bedroom.