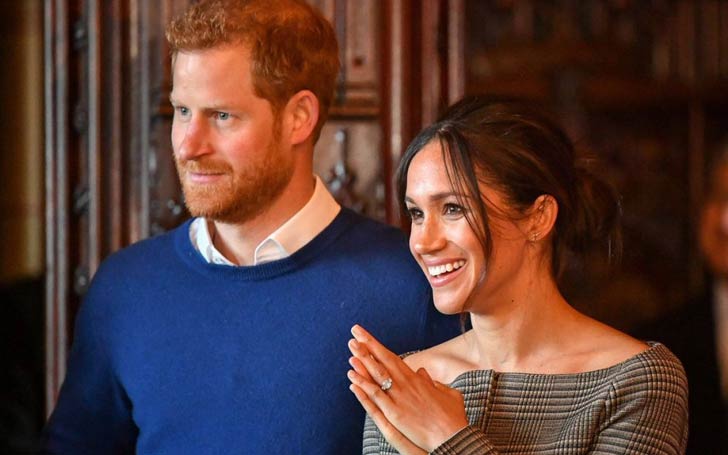 Prince Harry and Meghan Markle have announced the cutest group of bridesmaids and page boys on their wedding just three days before their wedding. 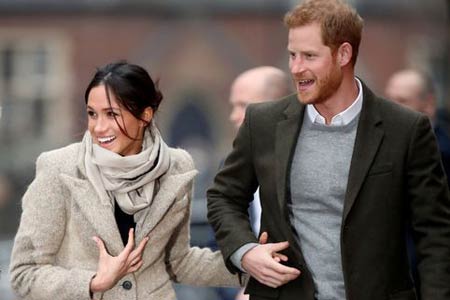 Amid the drama of Markle's father Thomas Markle who said he won't attend the wedding or walk his daughter down the aisle on Saturday wedding, the Kensington Palace has announced 10 people to serve the bride and groom on their big day.

The palace announced that royal siblings Prince George,4, and Princess Charlotte, 3 will reprise their roles from their aunt, Pippa Middleton's marriage last May.

Meanwhile, many of Harry and Markle's godchildren and children of their friends will also be serving in the bridal party. The other members who will join the Royal siblings on the bridal party are: Miss Florence van Cutsem, Miss Remi Litt, her sister Rylan Litt, Miss Ivy Mulroney, Miss Zalie Warren, Jasper Dyer,  twins Brian and John Mulroney. 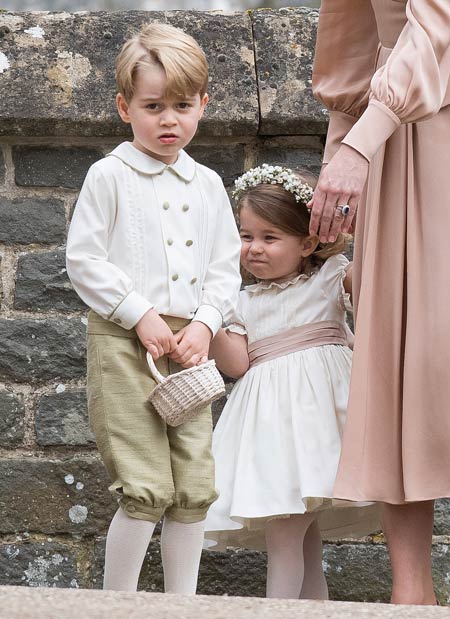 Last month, Kensington Palace announced that the bride-to-be, Markle had decided not to have a maid of honor. A spokesman for the palace told,

She has a very close-knit circle of friends and she didn't want to choose one over another. All have been actively involved in helping her prepare for the day and will be there in the days beforehand. She's very happy to have their support.

Meanwhile, Harry will have his best man for his big day. The palace has already confirmed that his older brother, Prince William will stand by his side as Harry did at his wedding in 2011.