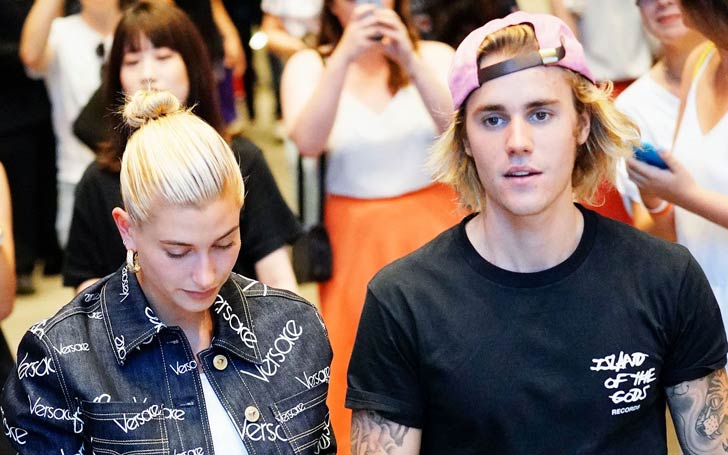 Justin Bieber And Model Hailey Baldwin Engaged During The Weekend

Canadian singer Justin Bieber and his model girlfriend, Hailey Baldwin got engaged over the weekend. The couple became engaged in Bahamas resort weeks after rekindling their 2016 romance. 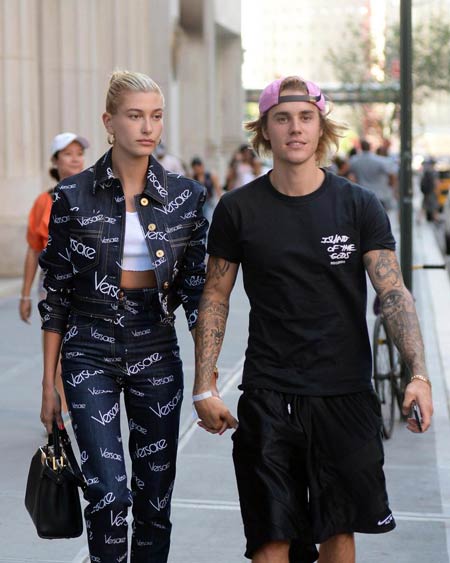 TMZ reported the 24-year-old Sorry singer popped the question to his girlfriend Saturday night (7th July) at a Bahamas resort. TMZ further reported that two eyewitnesses who claimed to had seen the proposal told everyone at the restaurant were doing salsa when Bieber's security asked everyone to keep their cell phones away as something special was about to happen.

Justin then got down to one knee and proposed his lady.

Hailey Baldwin’s dad tweeted this about Hailey’s and Justin’s engagement and deleted this off Instagram. pic.twitter.com/pB7vJ9npKn

Justin's father, Jeremy Bieber also took to his Instagram writing "@justinbieber Proud is an understatement! Excited for the next chapter!," alongside a Justin Bieber's photo showing him on a beach during sunset.

@justinbieber Proud is an understatement! Excited for the next chapter!

Their engagement comes less than a month after they rekindled their romance. They fueled their reconciliation rumor after they were spotted packed on PDA during their trips to Miami, the Hamptons, and New York City.

The lovebirds dated for years after Bieber's breakup with ex-girlfriend Selena Gomez in 2014 and dated until 2016. Recently, Baldwin talked about her relationship with Bieber in an interview with a British newspaper The Time. She told,

Justin and I were friends for a long time

I met him when I was really young and he was one of my best friends. Everybody knows that at a certain point in time that turned into something else, but that just happens when you’re 18, 19. It was what it was … We didn’t speak for quite some time and there was a lot of weirdness that went on … we’ve moved past that.

Meanwhile, Selena Gomez seemed she was completely unbothered of her ex's engagement. In a social media post by her friend and assistant Theresa Mingus, she can be seen all smiling on a boat.

Bieber and the Wolves singer Gomez were in an on and off relationship since 2010. The couple had rekindled their romance in 2017 three years after their break up, which came shortly after Gomez's breakup with singer 'The Weeknd'.