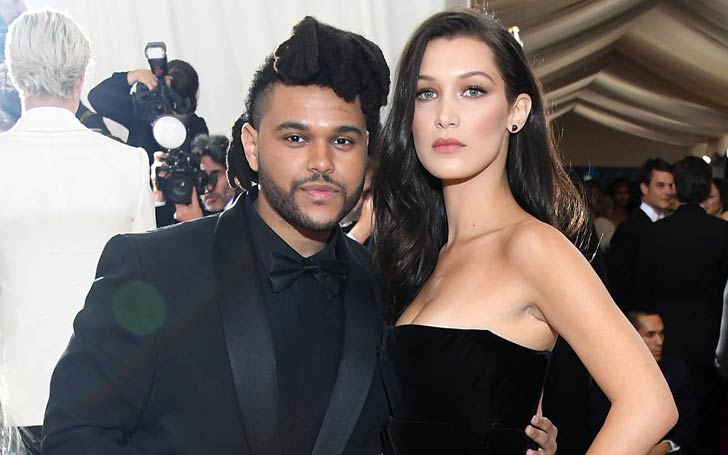 Supermodel Bella Hadid and her ex-boyfriend The Weeknd are in a relationship again despite their constant denials, multiple sites confirmed.

The former couple appeared cozy at the Cannes Film Festival, France on Thursday night. The couple was later packed on with PDA at an afterparty in Cannes where they were captured sharing a passionate kiss. 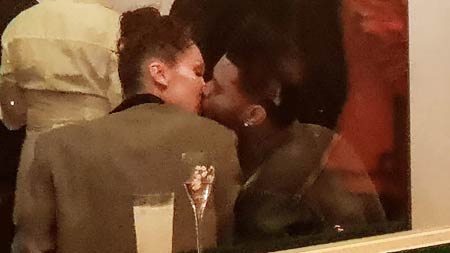 According to People, Hadid, 21 and the Canadian singer, 28 were seen in deep conversation at the party where Hadid was seen leaning in to whisper in the singer's ear.

They arrived separately at the Magnum x Alexander Wang party but they got huddled quickly and remained together for the rest of the night. According to the LA Times, Hadid separated from the singer for a brief to dance with her pals.

They were also spotted together at the Poppy nightclub's Coachella pop-up last month where they were packed on the PDA.  An onlooker told that The Weeknd and Hadid were sitting on each other's laps and all over each other all night long. 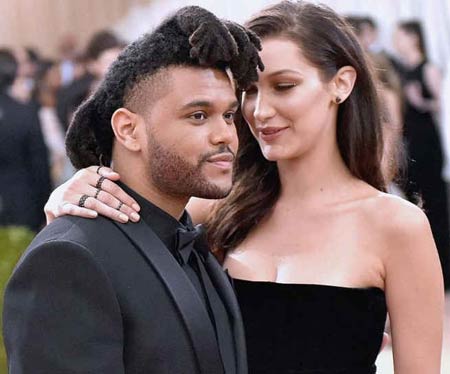 The Weeknd and Bella Hadid broke up in November 2016 after a year-long relationship. Last year, the singer and his girlfriend Selena Gomez split after two years of relationship. Soon after the split, the Wolves singer rekindled her romance with her ex-boyfriend Justin Bieber with whom she has been in on and off relation since 2010.