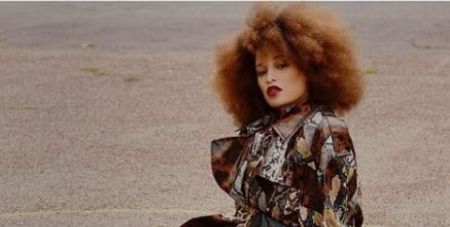 Elarica Johnson is an English actress who made her big-screen debut playing the role of a waitress in the hit movie Harry Potter and the Half-Blood Prince. She is famous for her performance in Blade Runner 2049, P-Valley, and A Discovery of Witches.

Where Is Elarica Johnson From?

Elarica Johnson was born on August 21, 1989, in London, England. He holds an  Engish nationality and belongs to multiracial ethnicity.

Elarica has been active in the entertainment industry since 2008. The following year, she made her film debut appearing in the film Harry Potter and the Half-Blood Prince. Even though her role in the movie was of the waitress, she came to the limelight.

After that, she appeared in television series like EastEnders, Top Boy, 13 Steps Down, The Delivery Man, Death in Paradise, and C.B. Strike. Finally, she got deserving fame after appearing in the film Blade Runner 2049 starring Ryan Gosling, Harrison Ford, Sylvia Hoeks, and Robin Wright. 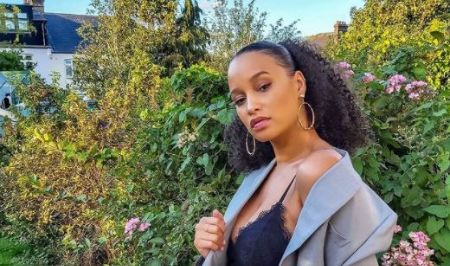 Some of Johnson's other notable acting credits include Chatroom, My Brother the Devil, The Forgotten, AfterDeath, How to Talk to Girls at Parties, Fallout, Strike - The Cuckoo's Calling, and P-Valley.

In the coming years, he would appear as Janis Gaye in the post-production movie Sexual Healing.

Elarica is not known for her acting but also for her modeling career. So far, she has served for agencies like Piers Nimmo Management, Public Eye Communications, and  Magnolia ENT. Additionally, also uses her social media to endorse brands such as Myla + Anais and Curls LIKE US. 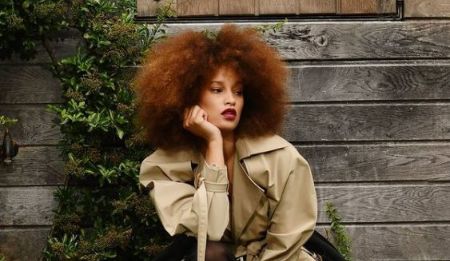 What Is Elarica Johnson Net Worth?

P-Valley actress has an estimated net worth of $500,000 as of May 2021. Besides her acting career, she collects a decent sum through her side business including commercials, endorsements, advertisements, and sponsorship.

As per reports, actors in England earn an average salary between $25,000 to $48,000 per year. Based on her skills and experience in the industry, Elarica might be receiving similar pay.

The English actress was once said to be dating MC Harvey. In order to be with Johnson, in 2016, her alleged boyfriend left his pregnant wife Gamzeh Mahdizade after 2 weeks of their wedding. However, it is not known if the P-Valley actress and Harvey are still together or separated.

Talking about her personal life, Elarica is the best friend of the actress and voice-over artist Toniche Wallace. The duo often spends their spare time spending some quality time and exploring different places. 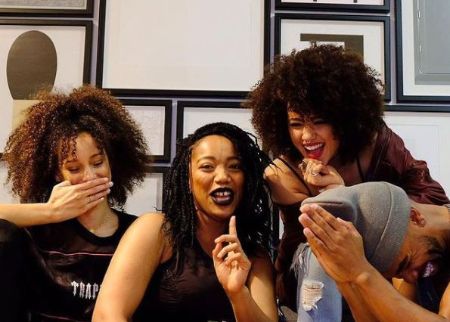 Surfing her social media, she also frequently shares behind the scenes of her movies and series. We can also see, the multi-talented star shares really a good bond with her each and every co-worker.