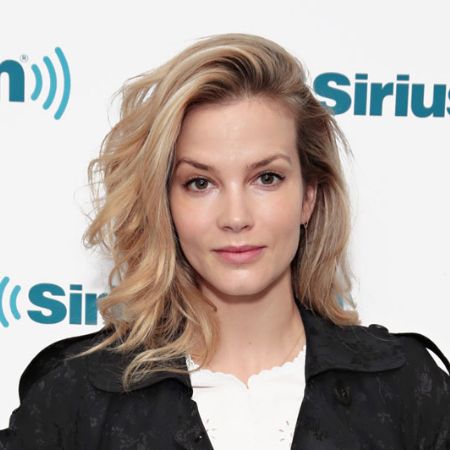 Sylvia Hoeks is a Dutch actress and former model widely known for her role as Luv in Blade Runner 2049 and Camilla Salander in The Girl in the Spider's Web. Besides, Hoeks is also popular for her roles on the small screen. She appeared in series like Blodverwanten, Overspel, and See.

Born in Maarheeze, The Netherlands

Sylvia Hoeks was born on 1st June 1983, in Maarheeze, the Netherlands. She belongs to Caucasian ethnicity and holds Dutch nationality.

She completed her education from the Maastricht Academy of Dramatic Arts. She is fluent in three languages; German, French, and English.

Hoeks said in an interview that she watched Blade Runner movie with her parents and sisters during her childhood, which had a big impact on her in developing an interest in acting.

Accumulated Net Worth of $4 Million

Sylvia has earned a handsome sum of money from her career as a model and actress. According to NetworthBuzz, she has an estimated net worth of $4 million as of 2019. 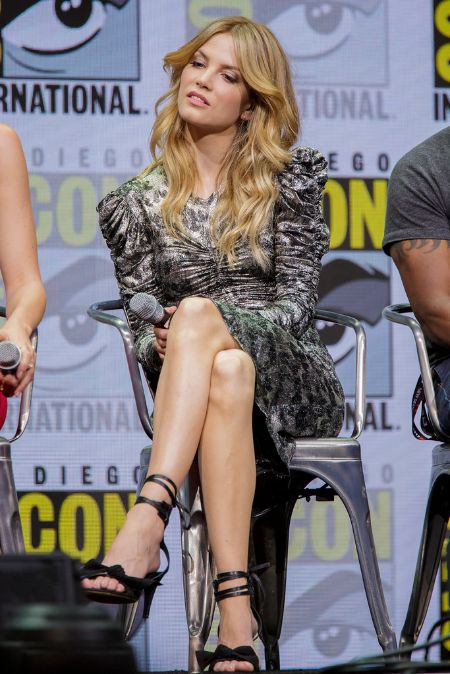 She has appeared in many Dutch and Hollywood films, which are the major sources of her income.

Many of her movies and television series received good critics as well as earned well. One of her most famous movies, Blade Runner 2049, earned $260.5 million against the budget of $185 million.

Sylvia Hoeks debuted from the dutch television movie Staatsgevaarlijk in 2005. The same year, she got a role in Vuurzee, in which she acted for 24 episodes. Two years later, she landed a minor role in Duska. In 2010, she appeared in Blodverwanten, and 2011, she was cast in the main role in Overspel.

Hoeks worked in her first international project, an English language Italian psychology movie The Best Offer in 2013. She continued to work in the television series Overspel until 2015. She got her big break in Hollywood movie Blade Runner 2049 in 2017, in which she worked with the actors like Ryan Gosling, Harrison Ford, Dave Bautista, and Jared Leto. 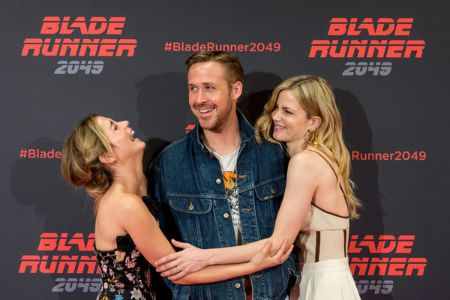 In 2018, Hoeks appeared in a movie-adaptation of eponymous novel, The Girl in the Spider's Web. Later, she worked along with Jason Momoa, Alfre Woodard, and Nesta Cooper in American TV series See. Her movie Seacole and Plan A are scheduled to be released in 2020, and two movies Sylvia Kristel Biopic and Queen & Country are scheduled to be released in 2021.

Who Is Sylvia Hoeks Currently Dating?

Former model and actress Sylvia Hoeks prefers staying low key and has been maintaining a secretive lifestyle. However, it is pretty well-known that she is in a relationship with Boaz Kroon. Hoeks rarely shares her photos with her boyfriend on her social media. But, in March 2019, she shared a black and white snap with her beau where, in the caption, she mentioned the couple has been together for seven years. 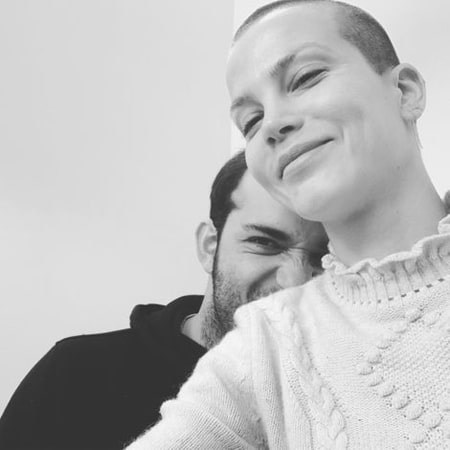 Meanwhile, her boyfriend Boaz Kroon frequently uploads her photos on his Instagram, where he has slightly more than 1000 followers.