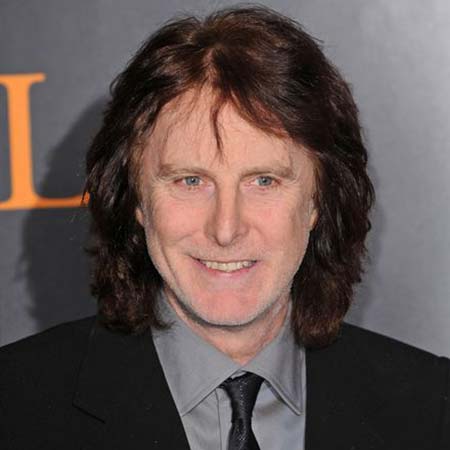 Laurence Olivier Award-winning actor David Threlfall is known for his portrayal of Frank Gallagher in the series Shameless. Similarly, he is also famous for his works in Master and Commander: The Far Side of the World, Elizabeth: The Golden Age, Conspiracy, and many others. Besides that, he is also a director and producer.

As per the Wiki, David Threlfall was born in 1953, October 12 in England under the birth sign Libra. He holds British nationality and belongs to the white ethnicity.

His father, Tommy Threlfall is a plumber and his mother is Joyce Foulds. At the age of 8 or 9, he moved to the Bradford area of Manchester and later, Burnage from Blackley along with his family.

David was introduced to drama at Wilbraham High School. He was encouraged by his two English teachers and he played the lead in the four-performance school production of Rising Generation in 1971.

The talented actor David Threlfall gained huge popularity in the film and TV industry soon after his debut in 1977's television film "The Kiss of Death". In the same year, he also played in television play Scum.

Likewise, David also appeared in movies like Patriot Games, Master and Commander: The Far Side of the World, Alien Autopsy, Hot Fuzz, Elizabeth: The Golden Age, Nowhere Boy, and the Black Sea.

Additionally, Threlfall is the part of some more series like Frederick Forsyth Presents: A Casualty of War, Nightingales, Tommy Cooper: Not Like That, Like This, and Ripper Street. Well, the star recently worked in the television series Troy: Fall of a City in the year 2018.

The prominent figure Threlfall has a net worth of $8 million as per the Celebrity NetWorth. He collects all his wealth as an actor, producer, and director.

Well, here are some lists of his movies along with its budget, cast members, and box office collection:

Threlfall is a married man. He exchanged the wedding vows with his now-wife Brana Bajic in 1995 in the presence of their family and close relatives. 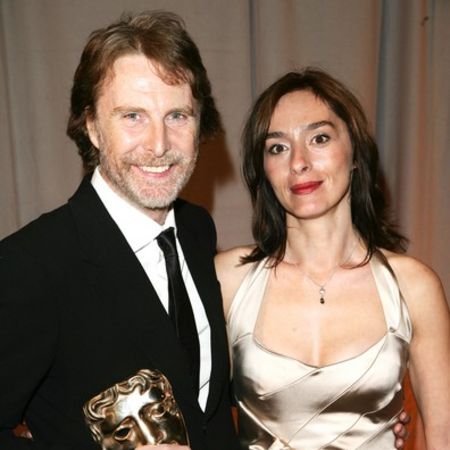 His spouse Brana is a television actress famous for her works in Stranded and Thorne: Sleepyhead. The couple met for the first time in 1994 at the Royal Exchange Theatre in Manchester while working on The Count of Monte Cristo.

Then, they began dating and finally married in a private ceremony. Together the duo is blessed with two adorable children, however, the identity of their babies are not available.