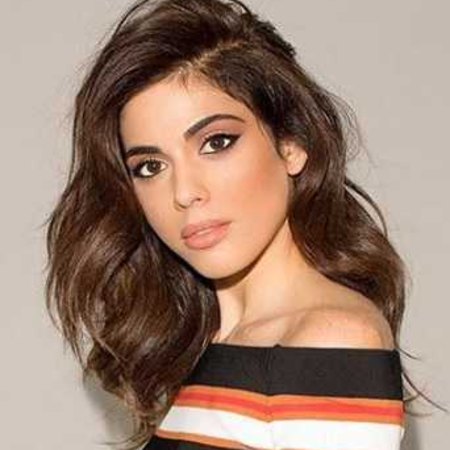 Israeli actress and singer Daniella Pick is widely known for playing Daphna Ben-Cobo in the comedy-drama Once Upon a Time in Hollywood. Besides, Pick grabbed widespread attention marrying, the renowned filmmaker, screenwriter, and actor, Quentin Tarantino in 2018.

Daniella Pick was born on November 21, 1983, in Ramat Ha-Sharon, Israel. She holds an Israeli nationality and belongs to white ethnicity.

Her father, Svika Pick, and mother, Mirit Shem-Or, both are famous singer-songwriters. Her dad performed in the Broadway musical "Hair." He is also the winner of the Eurovision Song Contest in 1998.

She was raised with a sister named Sharona Pick in Ramat Ha-Sharon.

Daniella Pick is a married woman. She is married to Quentin Tarantino, an American filmmaker, screenwriter, and actor. The two tied the knot in 2018 in an intimate wedding ceremony in Los Angeles. 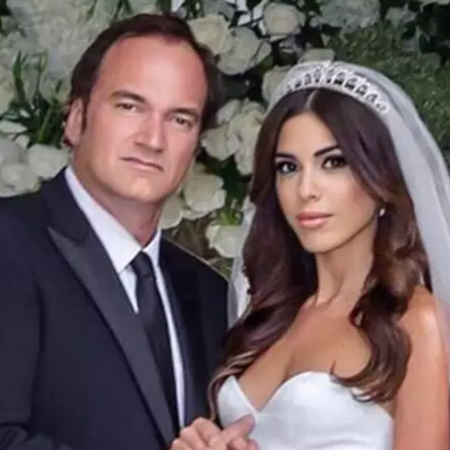 According to some resources, the couple first met in 2009 and started dating. The duo dated for nearly a decade and exchanged wedding vows in 2018, one year after announcing their engagement.

How Much is Her Net Worth?

The 5 feet 8 inch-tall Daniella Pick's exact net worth has not been disclosed yet. However, her husband, Quentin Tarantino, has a whopping net worth of $120 million, as of February 2020.

According to Celebrity Net Worth, Tarantino receives an average of $20 million in advance for his work as a director, producer, and writer on his own movies.

His 2012 film Django Unchained grossed $452.4 million worldwide against the budget of $100 million.

Daphna Ben-Cobo in 'Once Upon a Time... in Hollywood'

In 2005, Daniella Pick appeared in reality show Rokdim Im Kochavim. The next year, she was seen in the talk-show called Exit. 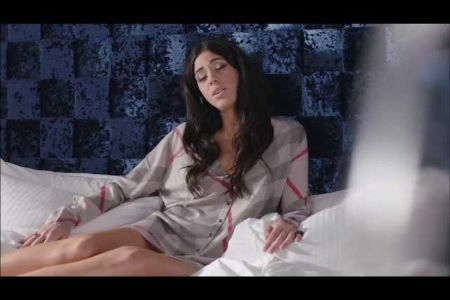 Israeli actress Daniella Pick in Once Upon a Time... in Hollywood SOURCE: Oprah Magazine

Likewise, Pick made her appearance in the Reality-TV series Big Brother VIP in 2009. The actress was also cast in the comedy television series Goalstar in 2014.

In 2019, Daniella played Daphna Ben-Cobo in the comedy-drama Once Upon a Time in Hollywood alongside Leonardo DiCaprio, Brad Pitt, Margot Robbie, and Dakota Fanning.