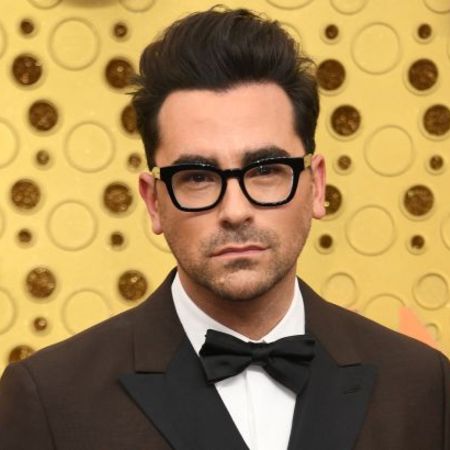 Primetime Emmy Award Nominee Dan Levy is a Canadian actor, writer, producer, and television personality who is known for his appearances in Cyberstalker, Admission and Stage Fright, and Modern Family. He rose to fame after his work as an actor, producer, and writer Schitt's Creek.

He was nominated for a Primetime Emmy Award Outstanding Comedy Series and won two Canadian Screen Awards for Best Comedy Series for his works in Schitt's Creek.

He is one of two children of actor Eugene Levy and screenwriter Deborah Divine Levy. He was raised along with his sister Sarah Levy. Sarah is also an actress and has appeared with Dan and Eugene in Schitt's Creek.

Started His Career As A Co-host

Dan Levy started his career as a co-host from the show MTV Live. He rose to fame after hosting The After Show. Dan is also the writer, producer, and host of Daniel Levy's Holi-Do's & Don'ts. Levy also appeared as a guest judge on Canada's Next Top Model in 2008.

In 2009, he appeared in the television movie Degrassi Goes Hollywood. Later he worked in movies like Cyberstalker and Stage Fright. He has also shared the screen with Paul Rudd and Tina Fey in the 2013 movie Admission.

In 2015, he started working as an actor, producer, and writer in the television series Schitt's Creek. For his work in the series, he won two Canadian Screen Awards for Best Comedy Series one in 2016 and another in 2019. 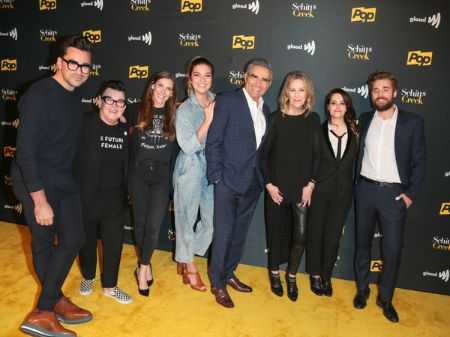 He is still working for the series. He appears on the show along with Annie Murphy, Eugene Levy, and Catherine O'Hara.

Has $14 Million Net Worth

Dan Levy is a Canadian actor who has earned a huge sum of fortune from his career. He has an estimated net worth of $14 million (as per celebrity net worth), as of 2020. 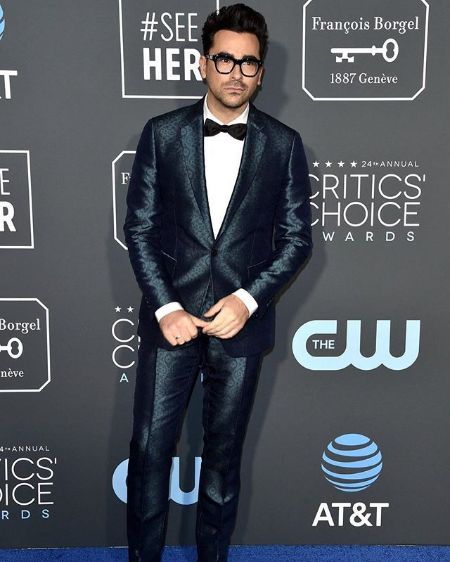 He starred in the 2013 movie Admission which collected $18.637 million worldwide against the budget of $13 million.

Dan owns a large luxurious house of worth $4.13 million in the Los Feliz area of Los Angeles. The house covers a total area of 32,000 square feet.

Focused On Career Rather Than Relationship

Dan Levy is gay. He came out as gay when he was 19 years old but he didn't reveal his sexual orientation to the public until he gave an interview in 2017.

He was already called "a member of the queer community" during a 2015 interview with Flare but had not accepted at the time.

As for his relationship status, Levey seems to be single at present. However, he has an on-screen romance with his on-screen boyfriend Patrick (plays by Noah Reid) on Schitt's Creek.