Daisy’s name is Daisy Man Head. She was born on 17th March 1991 and is 30 years old, as of 2021. The actress was born in Fulham, London, England, and belongs to an English nationality.

Daisy was born to father Anthony Head and mother Sarah Fisher. The star kid grew up with sibling-sister Emily Head. Her sister is also an English actress known for appearing in ITV soap opera Emmerdale.

Daisy studied at Kingswood School and trained at the Dorothy Coleborn School of Dance. 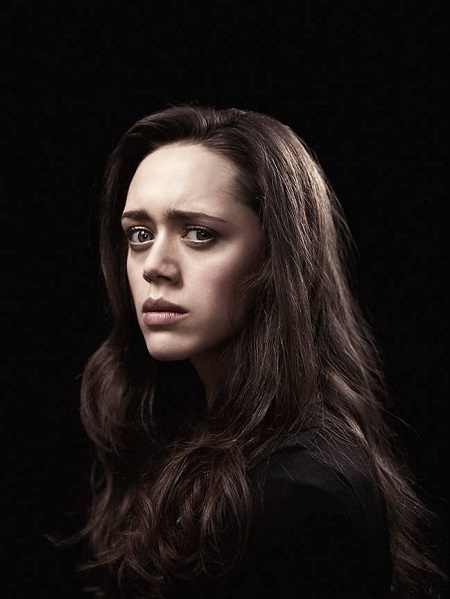 Since then, Daisy has worked in television series like Doc Martin, Holby City, Doctors, The Proxy, Rules of Love, Suspects, A Midsummer’s Nightmare, Girlfriends, Guilt, Hariots, among others.

Regarding the big-screen debut, Daisy first appeared in the movie The Last Seven. Her incredible acting performances can be seen in the movies like Heart of Lightness, Underworld: Blood Wars, Ophelia, Exit Eve, Wrong Turn, Fallen, The Ninth, and many others.’

Being born as a star kid, Daisy definitely has been leading a lavish and comfortable lifestyle since a young age. As of 2021, Daisy Head’s net worth is reported to be around $500 thousand. Her father has a net worth of $3 million.

Daisy, who has been working in the entertainment career, is secretive. She prefers to maintain a low-key profile. Till the date, she is neither linked with anyone nor ever reported to be dating anyone.

As of now, Daisy is said to be single. Similarly, there is nothing revealed about her past affairs and relationship. Regarding her parents’ relationship, they have been enjoying a healthy conjugal life since 1984.