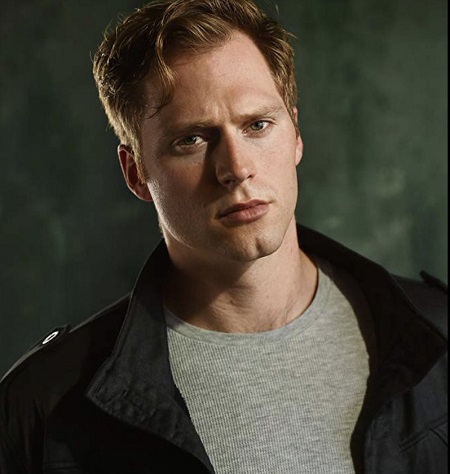 Calahan Skogman is a rising American actor and screenwriter who is currently in the headlines for his role of Matthias in the Netflix series Shadow and Bone. In the television series, he is all set to appear alongside stars like Kit Young, Danielle Galligan, Luke Pasqualino, Sujaya Dasgupta, Zoe Wanamaker, Simon Sears, Julian Kostov, Gabrielle Brooks, and Kevin Eldon.

Calahan was born on 13th May 1993 and is 28 years old, as of 2021. He was born in Green Bay, Wisconsin, the United States of America, to parents, father Wade Skogman and mother Stefani Skogman.

In late May 2020, the actor posted a picture of his parents to celebrate their 31st year of marriage. He has a younger brother.

Calahan’s nationality is American, whereas ethnicity is mixed; Nordic and Italian descent. He studied at Seymour High School and later studied at the University of Wisconsin. He attended the University of Southern California and graduated with a degree in Master of Fine Arts in Acting.

Calahan is 6 feet 4 inches tall and has an athletic body.

During his university days, Calahan has appeared in many plays like Julius Caesar, Children of the Sun, Eurydice, The Metal Children, Catch Me If You Can, among others. 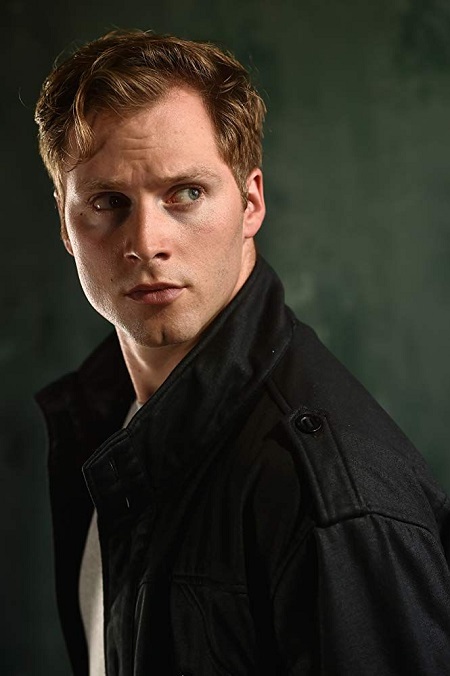 However, the actor made stage debut in 2017, appearing in the short drama G. I. Jose. The following year, he portrayed the lead role in the film Smile. In 2019, he appeared in the movie Blood Puppet! Christmas ’94. In 2021, he is all set to appear in Shadow and Bone.

Talking about Calahan Skogman’s net worth in 2021, his net worth is reported to be around $350 thousand.

Calahan is yet to open up about his personal life, including his current relationship status. While surfing around his Instagram, he has posted numerous pictures with Danielle Galligan, who is his on-screen partner.

Not only Calahan but also Danielle has posted pictures with him on her social media account. They are an on-screen couple, but it is not clear if they are dating in real life too.