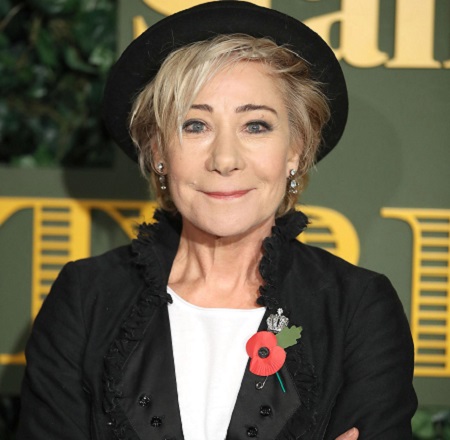 Zoe Wanamaker is a famous American-born British actress who started her acting career in 1971. The 71 years old actress is widely known for appearing in television series like Killing Eve, Britannia, Inside No. 9, The Old Curiosity Shop, My Family, A Dance to the Music of Time, Love Hurts, and among others. The actress, however, is also known for being the daughter of late American actor and director Samuel Wanamaker.

Zoe is also famous as a star kid, born to mother Charlotte Holland and father Sam Wanamaker. Her mother is a Canadian actress and radio performer, whereas her father is an American actor, radio producer, and film director. The name of her cousin is Marc Wanamaker.

The actress studied at King Alfred School and later trained at the Central School of Speech and Drama. She also attended Hornsey College of Art. 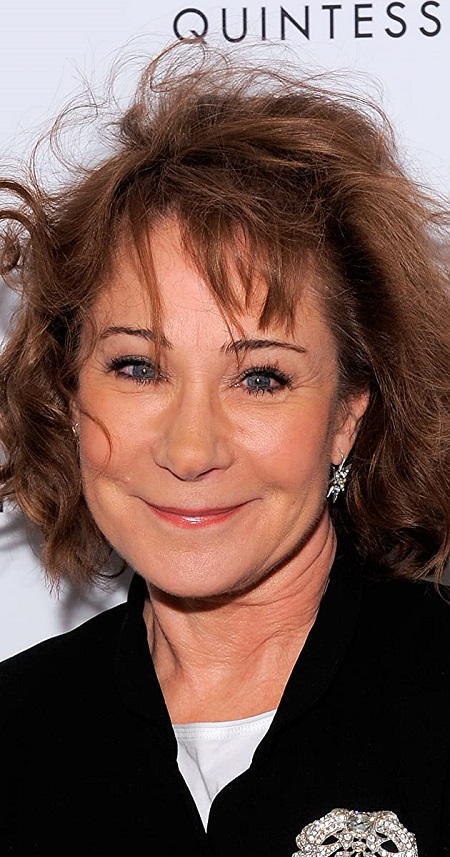 Since then, Zoe has appeared in television series like Spy Trap, Late Night Theatre, Baal, Village Hall, Crown Court, BBC Play of the Month, The Devil’s Crown, Worzel Gummidge, Girlfriends, Killing Eve, Inside No. 9, Mr Selfridge, The Old Curiosity Shop, Doctor Who, My Family, Gormenghast, Love Hurts, A Dance to the Music of Time, Great Performances, and so on.

In 2021, the actress will appear in the television series Shadow and Bone alongside stars like Simon Sears, Julian Kostov, Gabrielle Brooks, Kevin Eldon, Kit Young, Daisy Head, Luke Pasqualino, Calahan Skogman, Sujaya Dasgupta, and many others.

The 71 years old actress made her big-screen debut in 1988, appearing in the movie The Raggedy Rawney. Her notable performances in films can be seen in Five Children and It, Wilde, My Week with Marilyn, Captcha, It’s a Wonderful Afterlife, Harry Potter and the Philosopher’s Stone, and many others.

Working in the entertainment industry for around five decades, Zoe has definitely collected a high figure of money. As of 2021, Zoe Wanamaker’s net worth is reported to be approximately $3 million, but her worth seems to be higher than reported.

Just like Zoe’s professional career, she also has a successful personal life. She is married to husband Gawn Grainger, who is a British stage and screen actor. As per sources, the duo got married in November 1994.

As of now, the pair enjoys around 27 years-long conjugal life without any divorce or separation issues. The couple has no children.