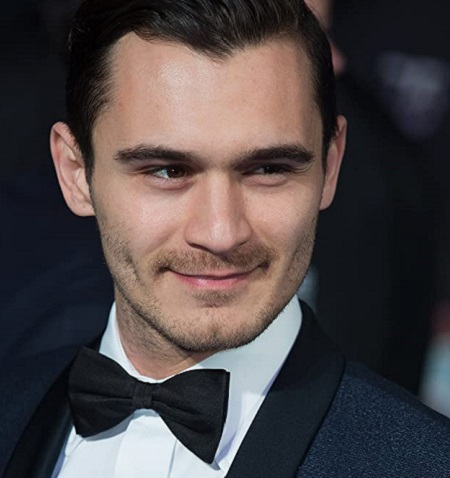 Julian Kostov is a rising Bulgarian actor and filmmaker who is also a former professional swimmer. The former swimmer holds 60 medals and became a pentathlon champion at the age of twelve. He studied at the University of Wales Institute Cardiff.

Julian was born on 25th August 1989 and is 31 years old, as of early 2021. He was born in Varna, Bulgaria, and belongs to Bulgarian nationality. His ethnicity is unknown.

The name of Julian’s parents is not known; however, his mother is a judge, and his father owns a logistics business. He grew up with younger sister, Lia Kostova.

Talking about Julian’s educational background, he studied at a Spanish high school and later traveled to the Netherlands to attend Tilburg University to study International Business. He then moved to the UK to pursue an acting career. He studied at the University of Wales Institute Cardiff.

Julian Has 60 Medals As A Pro Swimmer

Julian is a former professional swimmer, actor, and filmmaker. As a pro swimmer, he has 60 medals, including a bronze medal at the 2007 Balkan games. He became a pentathlon champion at the age of twelve.

The former professional swimmer was a ten-time National Swimming Champion from 2005 to 2009. In 2008, he earned the Master of Sport title in Swimming. 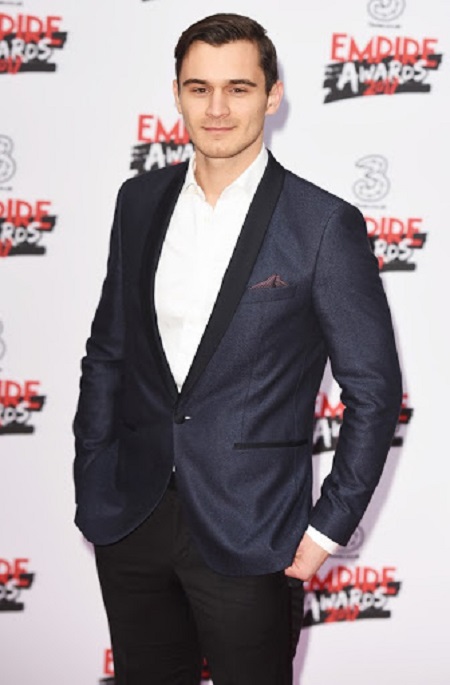 Regarding acting career, Julian made his acting debut in 2013, appearing in the role of Harold Miller in the movie Code Red. The following year, he appeared as Damon Johnson in Rapid Response Corps 2: Nuclear Threat.

Since then, Julian has appeared in movies like Bar Tricks, Another Mother’s Son, Ben-Hur, Going Country, Risk, The Naughty List, The Conversation, Leatherface, Color Me Grey, The Quickening, Early Birds, and many others.

Similarly, he made television debut in 2014, appearing in the miniseries 24: Live Another Day. The same year, he appeared in Crystal Skulls. His other television appearances include Barbarians Rising, A Discovery of Witches, Flack, Threadstone, Wild Bill, Back, and many others. He will be appeared in the television series Shadow and Bone and will portray the role of Fedyor Kaminsky. In the series, he will appear alongside stars like Kit Young, Sujaya Dasgupta, Daisy Head, Zoe Wanamaker, Calahan Skogman, Luke Pasqualino, Kevin Eldon, and Gabrielle Brooks.

As a filmmaker, he has written and produced Early Birds and The Dare. He is also the director of Bar Tricks.

How Much Is His Net worth?

Julian has been engaged in three different professions and is definitely earning a high figure of money. However, the exact figure of his worth is not disclosed.

As of 2021, Julian Kostov’s net worth is reported to be around $400 thousand. He might have collected hefty money from his professional swimming career.

There is nothing much disclosed about Julian’s personal life. It is not clear if he is dating or already engaged.