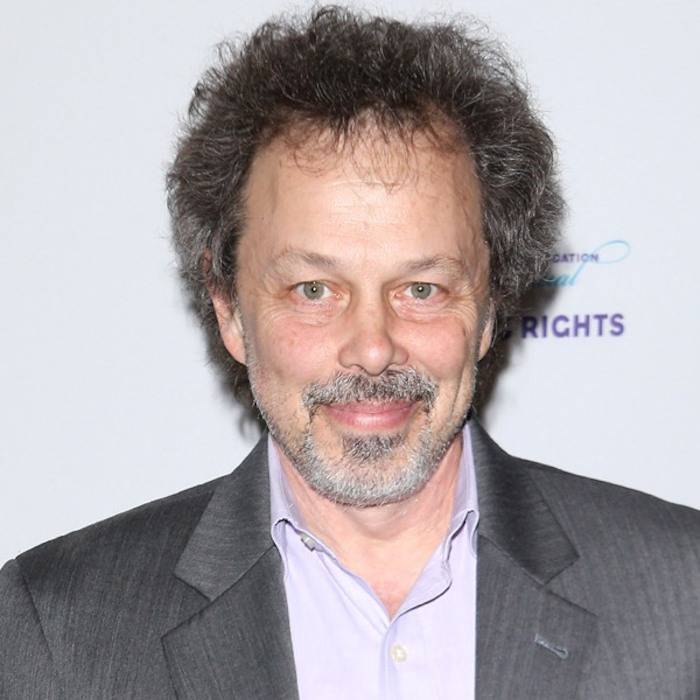 American actor, Curtis Armstrong is active in the entertainment industry since 1983 and played iconic roles in the numerous movies as well as television series. He is well known for his roles in several movies including Risky Business as Miles Dalby, Revenge of the Nerds as Booger, and Ray as Ahmet Ertegun. Armstrong also made his major appearances in TV series such as Moonlighting, and The Secret Diary of Desmond Pfeiffer, among others. He also lent his voice in a number of TV series, and as of 2018, he voices one of the characters in American adult animated sitcom, American Dad!.

Armstrong is in a marital relationship with Elaine Aronson since 1990s and blessed with a daughter, Lily Armstrong (born 1996).

Curtis Armstrong was born on 27th November 1953 in Detroit, Michigan, U.S. He was born to Norma E., a teacher of Italian (Abruzzese) descent, and Robert Leroy Armstrong.

In 1972, Armstrong graduated from Berkley High School in Berkley, Michigan. He then went to Oakland University in Rochester, Michigan.

Armstrong also attended Academy of Dramatic Arts, in Pontiac, Michigan, United States. Before his interest in acting developed, Armstrong wanted to be a journalist.

The following year, Armstrong appeared in American comedy film, Revenge of the Nerds as Dudley Dawson, starring Robert Carradine and Anthony Edwards. He then worked in movies like Better off dead, Bad Medicine, and One Crazy Summer.

Armstrong then made his first appearances in American comedy-drama television series, Moonlighting as Herbert Quentin Viola, from 1986 to 1989. He was cast alongside Cybill Shepherd, Bruce Willis, and Allyce Beasley.

Armstrong also lent his voice in numerous television series including The Terrible Thunderlizards, The Buzz on Maggie, The Emperor's New School, and Robot and Monster among others. He also voiced the lead character of Dan in American Flash animated television series, Dan Vs.

He contributed in the TV series as well and is credited for his roles in The Secret Diary of Desmond Pfeiffer, The Amanda Show, Grey's Anatomy, CSI: Crime Scene Investigation, Hot in Cleveland, and Penn Zero: Part-Time Hero.

As of 2018, Curtis Armstrong has been the voice of the character of Snot in American adult animated sitcom,  American Dad!. Armstrong’s upcoming movie is American-Canadian computer animated and motion capture, Barbie. The movie is scheduled to release in 2020.

Curtis Armstrong has an estimated net worth of $2.5 million. His major source of income is his acting career. He worked in several hit movies, and some of them include:

Curtis Armstrong is married to screenwriter, Elaine Aronson who is known for her movie, Saved by the Bell: Wedding in Las Vegas. The duo tied the knot on 2nd January 1994 in the presence of close family and friends.

It has been more than two decades since they started their life as a husband & wife and they are still together with much more love and respect for each other.  The couple has a daughter, Lily Armstrong, born in 1966.

Besides his family life, Armstrong is also writing the book named A Plum Assignment: Discourses on P. G. Wodehouse and His World (2018), and Revenge of the Nerd: Or . . . The Singular Adventures of the Man Who Would Be Booger (2017).

Below, we present the interview of Curtis Armstrong