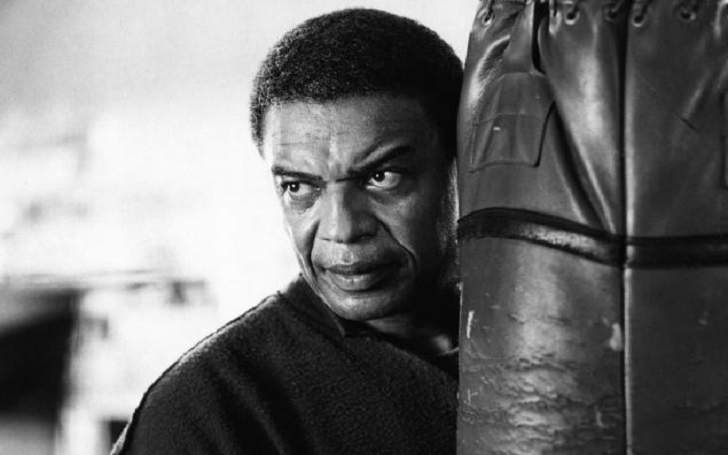 Actor Bernie Casey whose film credits include Boxxar Bertha, Revenge of the Nerds, Never Say Never Again, Brothers and Bill & Ted's Excellent Adventure, has died, at the age of 78. Before becoming an actor Casey was a standout NFL player.

Bernie Casey died on Tuesday at Cedars-Sinai Medical Center in LA where he was admitted after a brief illness,  according to The Hollywood Reporter.

Casey wrote, starred in and directed The Dinner, a 1997 movie revolving around three black men who sit around the dinner table discussing slavery, homophobia and black self-loathing.

Apart from being an actor/director and screenplay writer, Casey was also a published poet and a painter. His works were exhibited in galleries around the globe. Talking about Casey's paintings Maya Angelou had said the following in 2003:

I cannot see what Bernie Casey sees. Casey has the heart and the art to put his insight on canvas, and I am heartened by his action. For then I can comprehend his vision and some of my own. His art makes my road less rocky, and my path less crooked.