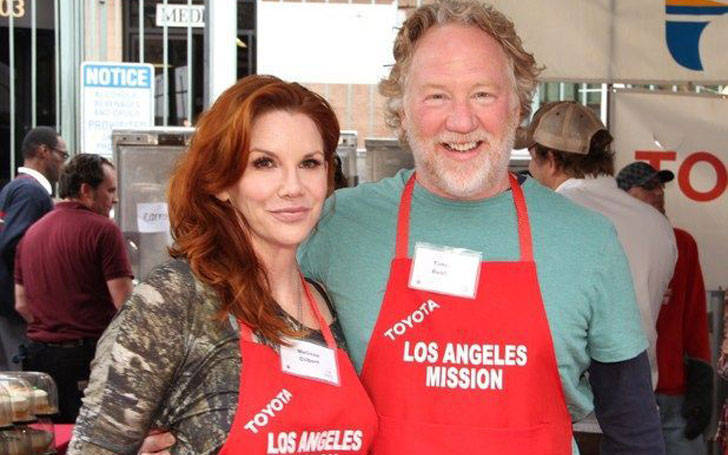 Melissa Gilbert is an American actress, television director, and politician best known for her appearances in numerous television series. She has appeared in several popular television series such as The Diary of Anne Frank, The Miracle Worker, Little House on the Prairie etc. 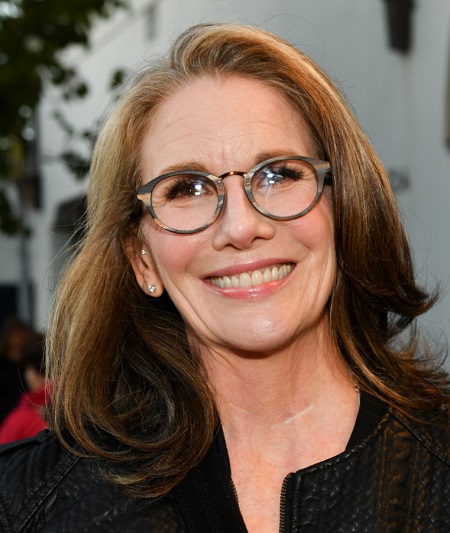 Gilbert began her career as a child artist and appeared in Little House on the Prairie as Laura Ingalls Wilder. She served as the President of Screen Actors Guild and has also written some books. She was a contestant on season 14 of a reality dance competition Dancing with the Stars on ABC.

Well after two divorces, it seems like actress Melissa Gilbert has finally found a perfect husband.  She has been married to the Thirty Something actor Timothy Busfield since 25th April 2013 at Santa Barbara, Calif.

The duo was known to each other for about 20 years but was in a relationship for a few months. According to some sources, they were engaged on 29th January 2013, organizing a small private ceremony inclusive of few friends and their family members.

Melissa has already celebrated her 3rd marriage anniversary with Busfield and is still together. The couple currently resides in their home in Michigan. They are still together and has no children of their own.

Melissa Gilbert was first married to Bo Brinkman on 22nd February 1988, two months after her breakup with Rob Lowe. She became pregnant only a month later her marriage and gave birth to a son, Dakota Paul Brinkman on 1st May 1989. She divorced Brinkman in 1992. Gilbert was in a relationship with Bruce Boxleitner only after some weeks of her divorce. She was introduced to him by his ex-wife Kathryn Holcomb. Gilbert had first met Boxleitner as a teenager on Battle of the Network Stars and introduced herself but he ignored her as she was very young.

They started dating and were engaged twice but Boxleitner broke up both times. And after reuniting, the couple got married on 1st January 1995. She gave birth to a son, Michael Garrett Boxleitner on 6th October 1995 but the couple divorced each other on 22nd August 2011.