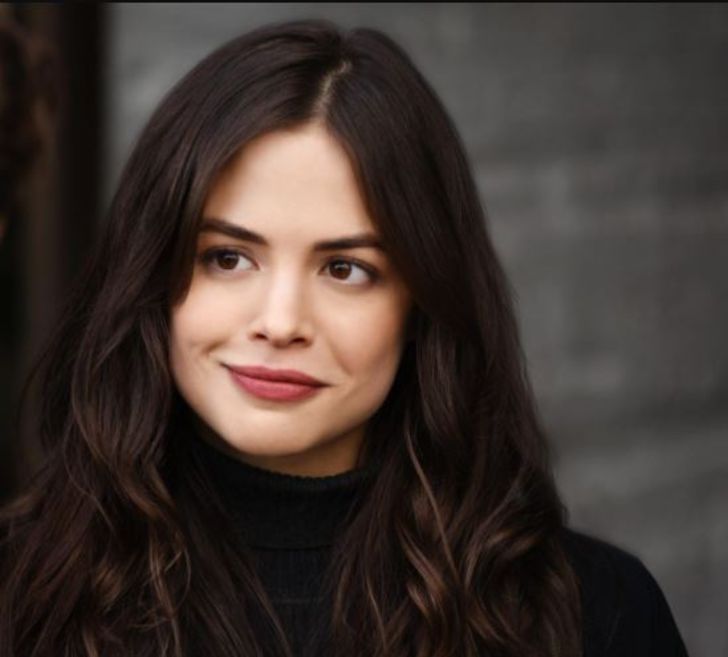 From commercials to TV screen & film prominence,  the American actress Conor Leslie climbed the ladder up to success within a course over 15 years. Professional since 2005, Leslie grabbed fan attention with the role of Angie in psychological thriller Chained (2012) & grabbed TV fame through Klondike (2014, mini-series) & as recurring cast in The Man in the High Castle (2015- 2018).

The New Jersey native currently appears as Donna Troy / Wonder Girl in the web TV series Titans (2018- Present). Throughout these years, Conor has worked in numerous TV series including notable appearances in Revenge, Other Space, Graves, and Shot Fired.

When and Where Was Conor Leslie Born?

Conor Marie Leslie was born on April 10, 1991, in Millburn, New Jersey, the USA, to mother Rosanne Leslie, a writer and life-coach. Her brother Dylan Leslie is an American film director and editor. Conor attended Millburn High School in her hometown and graduated in 2008, which followed her move to New York City.

At the age of 15, Leslie began modeling & appeared in commercials. At the same time, she developed her interest in photography & even now, is a pa s sionate photographer. Rather than digital photography, Conor prefers using her 35mm film Pentax K1000 to take photos.

In 2007, Conor Leslie worked in a pilot episode of M.O.N.Y. directed by Spike Lee, however, the series didn't receive an order, as a result, her guest appearance in The Unusuals in 2009 is considered her TV screen debut. She made her film debut through romantic comedy-drama Beware the Gonzo in 2010.

With guest appearances in Law & Order (2010), 90210 (2010), and No Ordinary Family (2011), the American actress earned her career breakthrough with the 2012 film Chained. There, she portrayed Angie, starring alongside Vincent D'Onofrio, Eamon Farren, and Gina Philips.

Thereafter, Conor appeared in 3 episodes of Revenge (2013- 14, Season 3) and was cast in the main role of mini-series Klondike (2014, all 6 episodes). In 2015, she became a recurring cast, Trudy Walker, in The Man in the High Castle (until 2018, 5 episodes) starring Alexa Davalos, Rupert Evans, and Luke Kleintank. The same year in 2015, Leslie appeared as main cast Natasha in the sci-fi series Other Space.

Since 2018, Conor is working in the DC Comics team Teen Titans-based TV series Titans. There, she portrays  Donna Troy/Wonder Girl & became its main cast in Season 2, starring Brenton Thwaites, Anna Diop, Teagan Croft, and Ryan Potter. As for a fact, Leslie is the first-ever to play the original Wonder Girl in live-action. 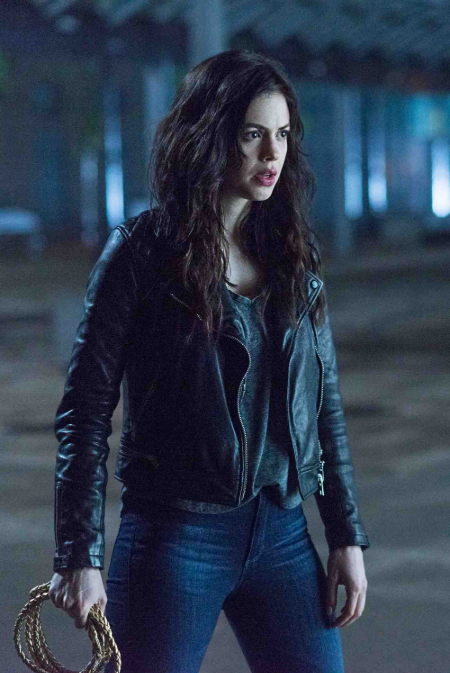 The first 2 seasons (24 episodes) released on DC Universe & its Season 2 last aired on November 29, 2019. Reportedly, the Season 3 of Titans will be released on HBO Max; due to the COVID-19 pandemic, it production delayed & is set to conclude by June 2021.

Her other most-recent project is the action-comedy Cicada 3301, where she will portray Gwen though the release date undisclosed.

Ever since her TV debut in 2009, Conor Leslie has grabbed media attention on her personal life. However, the Titans actress seems to have quite well-managed secrecy, especially on her relationship details. So far, as of 2020, no confirmed report Conor's boyfriend or past relationship came into existence. Moreover, at the moment, she is not dating anyone officially & is allegedly single.

Although in 2019, the rumors of the off-screen romance of Leslie and her Titans co-star Ryan Potter (portrayed Beast Boy) came, no comments from each of the sides came up. In no time, those dating rumors vanished in the thin air.

Professional for over 15 years, Conor Leslie records 27 acting credits including TV series and films. According to online sources, the 29-year-old actress has a net worth of $1 million in October 2020. It's undeniable that Leslie gathered most of her fortune through acting, but also her career in photography did aid in her earnings.

She owns a website named conorlesliephotography.com that is dedicated to her pa s sion for photography.

Moreover, an active Instagram user (@conorleslie), the American actress has over 410K followers. As per calculation from Influencer Marketing Hub, she can potentially earn $1,227 - $2,045 per sponsored post through Instagram.