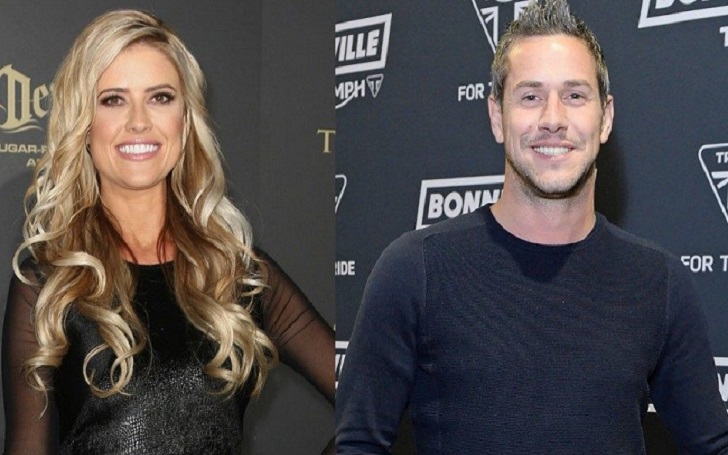 With an interview with TMZ Live on Tuesday, Tarek revealed that his ex-wife is pregnant with a baby boy with her new husband, Ant Anstead. He added:

My kids are super excited. I’m excited for her new chapter in life.

On the other side, Christine’s representative Cassie Zebisch also confirmed that the television personality is soon to be welcoming a baby boy.

Thirty-seven years old Tarek El Moussa, who got married to 35 years old Christina Anstead in 2009, got divorced in 2018. The pair has two children together; 9 years old daughter Taylor and three years old son Brayden. She was once reported to be dating Doug Spedding.

After their divorce got finalized in 2018, she got married to the British car show “Wheelers Dealers” host Ant Anstead in the late December of the same year. In March, the couple announced that they are expecting their first child together.

On March, Christina took her Instagram to reveal the good news writing @ant_anstead and I are so excited to announce #babyansteadcoming this September!! The kids are all so excited to meet their new sibling #5
#Gonnaneedabiggercar!