Flip Or Flop Stars Tarek El Moussa and Christina El Moussa Back Together After The Divorce? Details Here 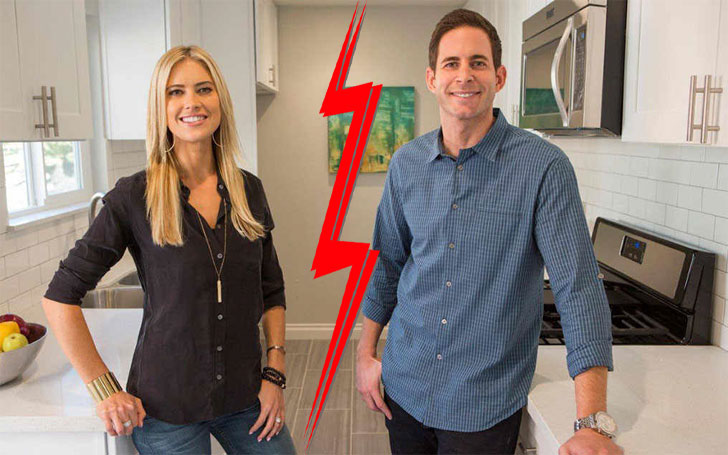 Exes back together? Well, sort of.

Yes, the ex-couple Tarek El Moussa and Christina El Moussa are back together, on their show Flip or Flop at least. The terms in which they ended their relationship were not friendly, however, since the show must go on, the divorced couple has reunited for their show.

The timing is quite impeccable though, Christina has recently broken up with her boyfriend Doug Spedding, and she'll be back working with Tarek El Moussa. Does this mean there's a possibility they'll get back together? Well, fans can hope.

Are Tarek El Moussa and Christina EL Moussa Back Together In Real Life?

Tarek El Moussa and her ex-wife, Christina certainly know to handle themselves professionally. But we don't think there are any chances of them reuniting in real life as they have clearly reunited for the sake of money- not love.

But hey! That's just us, and we're not fate or cosmic energy. So, you never know.

One-half star of the show  Flip or Flop Tarek El Moussa took to social media to let the world know that another season of the show is ready to begin!

BREAKING NEWS!!!!!! It's time to announce that our show, the OG Flip or Flop is being renewed for 20 episodes.I know many of our fans have been wondering about this and it's finally happening. Regardless of the situation, our job is to flip homes and create a TV show for people to enjoy around the world.

Be prepared for some disasters and crazy projects on the upcoming season... it's almost... GO TIME! Who's excited about this??? I am!

The cherry on the top in all this is definitely Christina El Moussa's recent breakup from Doug Spedding, he apparently cheated on her. Tarek El Moussa, whose religious identity has always been a big question seems to be quite welcoming to Christina, even after the divorce. Let's see how the new season of Flip or Flop goes.

Increased TRP for sure!

Christina El Moussa and Doug Spedding broke off their relationship after three months of romance- right after Doug Spedding entered a rehab for drug an alcohol addiction. The reason for the divorce, however, was something else!

Spedding was apparently cheating on Christina with his ex-girlfriend. 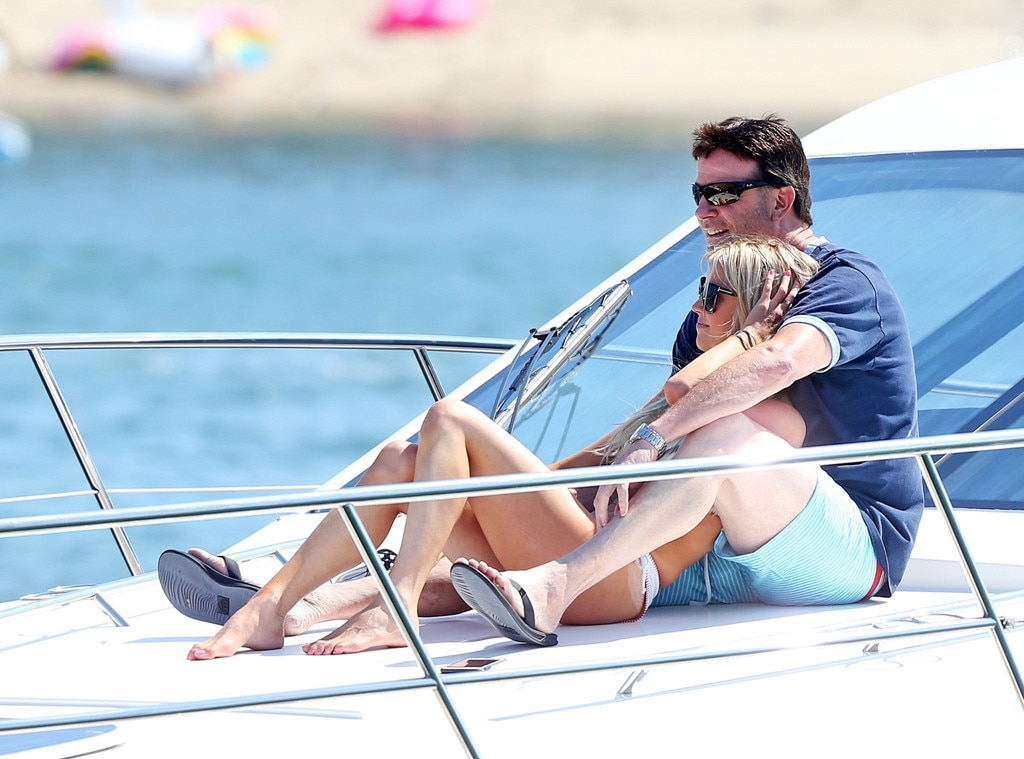 “There is no shame in beginning again, for you get a chance to build bigger + better than before.”

Also, she added the caption, “People can impact you in different ways … the important ones enter your life for a reason a season or a lifetime  #keepthefaith.”

Even though Doug was found cheating on Christina with his ex-girlfriend, some sources claim that she is not completely turning her back on Spedding an is being totally supportive of him.

Doug has had a huge history of drug and alcohol abuse and Christina was warned when they first started dating. It has gotten pretty bad this past month and Christina's friends urged her to end the relationship.

She absolutely has no tolerance for any substance abuse, especially around her kids. She is disappointed and really liked Doug but knows this is for the best. Christina is still there for him while he getting treatment but is very upset.

Well, even though she has not been fortunate enough when it comes to her love life, she is doing great career-wise. That's something, right? It has to be!