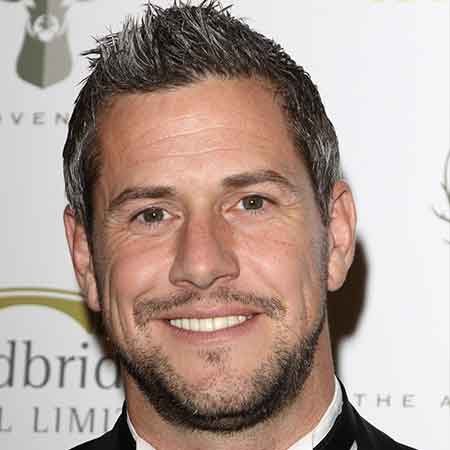 English TV presenter and automotive specialist, Ant Anstead is best known for hosting the English Channel 4 automotive show, For the Love of Cars. Since 2017, he is co-hosting the Discovery Channel show, Wheelers Dealers replacing Edd China.

Formerly, before his TV career, Ant worked at Police Constable and later joined  Tactical Firearms Team (TFU), being one of the youngest armed officers in the UK. Besides his career struggles, Ant Anstead is also famous for his blissful marital relationship with American real estate investor and TV personality, Christina El Moussa.

Ant Anstead was born on March 28, 1979, in Plymouth, Devon, England. His birth sign is  Aries which defines his personality as courageous, optimistic, generous who has a fiercely rebellious streak and they like to do things their way.

Anstead is the second eldest of 4 children of his parents.

Until the age of 10, Anstead lived in Ely Cambridgeshire then moved to  Hertfordshire. He attended Richard Hale School in Hertford, Hertfordshire. Later, he joined the nearby Haileybury School to complete his A-Levels.

Ant Anstead joined Hertfordshire Constabulary in 1999 and started serving as a Police Constable at Bishops' Stortford. Then he moved to Cheshunt police station and became one of the youngest armed officers in the UK. He received two commendations for acts of bravery during his police career. In 2005, he resigned from Police in order to start his career as a car builder.

Click the video given below and learn about what is going on with Ant Anstead's life in 2020:

Initially, Anstead began building and restoring cars for clients and built recreation cars. He also built unique pieces of sculpture arts which were housed globally in museums and private collections.

Along with his car builder, Ant Anstead also played football semi-professionally at the Ryman league and at the conference level for over 15 years.

Success In TV Career: Breakthrough With 'For the Love of Cars'

In 2014, Anstead started his own TV production company, producing his own show The World’s Most Expensive Cars. The show was quite popular among audiences as a result, he was offered to host a new Channel 4 car show, For the Love of Cars along with Philip Glenister.

After a year, he hosted  BBC Two's live show Building Cars Live, alongside James May and Kate Humble. 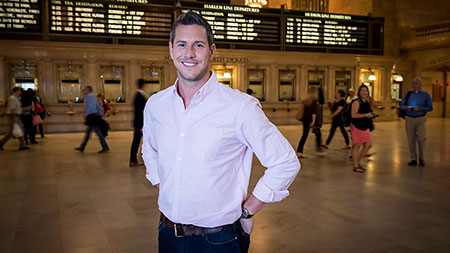 Since 2017, he co-hosts the Discovery show, Wheeler Dealers replacing Edd China. The same year, he launched his book named Cops and Robbers: The Story of the British Police Car. He also anchored live stages of some of the UK's car shows.

How Much Is Ant Anstead's Net Worth?

Ant Anstead is one of the popular TV hosts, he rose to fame after hosting Channel 4 automotive show For the Love of Cars. Edd China, former host of  Wheeler Dealers collected a salary of  $95k (£74,032) per year. So, Anstead might earn a handsome sum from his current show as well.

With such an impressive career growth, Ant enjoys the million dollars show & owns $5 million net worth as of January 2020, according to Celebrity Net Worth.

Ant Anstead is in a romantic relationship with American television personality Christina El Moussa. The duo started dating since November 2017 but made official in 2018. The couple often spotted together at public events.

The Flip or Flop star, 35, married the Wheelers Dealers host, 39 on December 22, 2018, in a secret "winter wonderland" wedding at their home in Newport Beach, California. The two have been dating since October 2017.

The newlywed couple is enjoying their honeymoon in Bora Bora. Form their honeymoon, El Moussa shared a photo kissing passionately in front of the sunset at a Bora Bora resort.

As of now, Anstead lives in Newport Beach California along with his second wife Christina, and children. He is a patron of a charity named Harrison's fund which raised funds for kids with Duchenne muscular dystrophy.

Check out the exclusive interview with Ant Anstead: