Chris Cornell, the lead vocalist for the rock bands Soundgarden and Audioslave 's sudden death earlier 2017 shook Hollywood. Cornell killed himself after a Soundgarden concert at the age of 52 on 18 May 2017.

Cornell's death was painful for his wife Vicky Karayiannis and family. Many of his fans mourned the singer's death for months. Moreover, Linkin Park musician Chester Bennington couldn't bear the pain of the loss of his best friend and he also gave up on Cornell's 53rd birthday, July 20, 2017. These weren't the only people to mourn the late singer's death but also Cornell's ex-wife Susan SIlver. The musician was married to Susan Silver and divorced in 2004.

Is Chris Cornell' Ex-Wife Susan Silver dating anyone? Or is she married? We have all the details here about Silver and Cornell's married life.

Is Chris Cornell' Ex-Wife Susan Silver Dating Anyone? Or Is She Married? 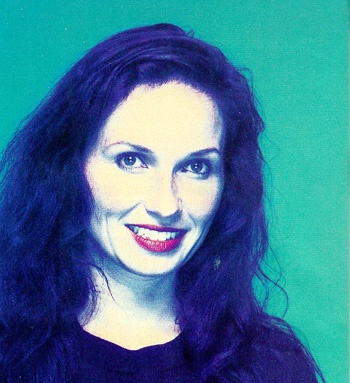 Susan Silver has maintained her personal life details after the divorce away from media. She isn't active on social media as well.

On the other side, Silver's ex-husband Chris Cornell moved on and fond new love. Cornell married his second wife Vicky Karayiannis in 2004, the same year he divorced Susan. Karayiannis is a Paris-based American publicist. According to The Sun, the couple first met on tour with Cornell's band Audioslave in France and then they started dating in 2003. 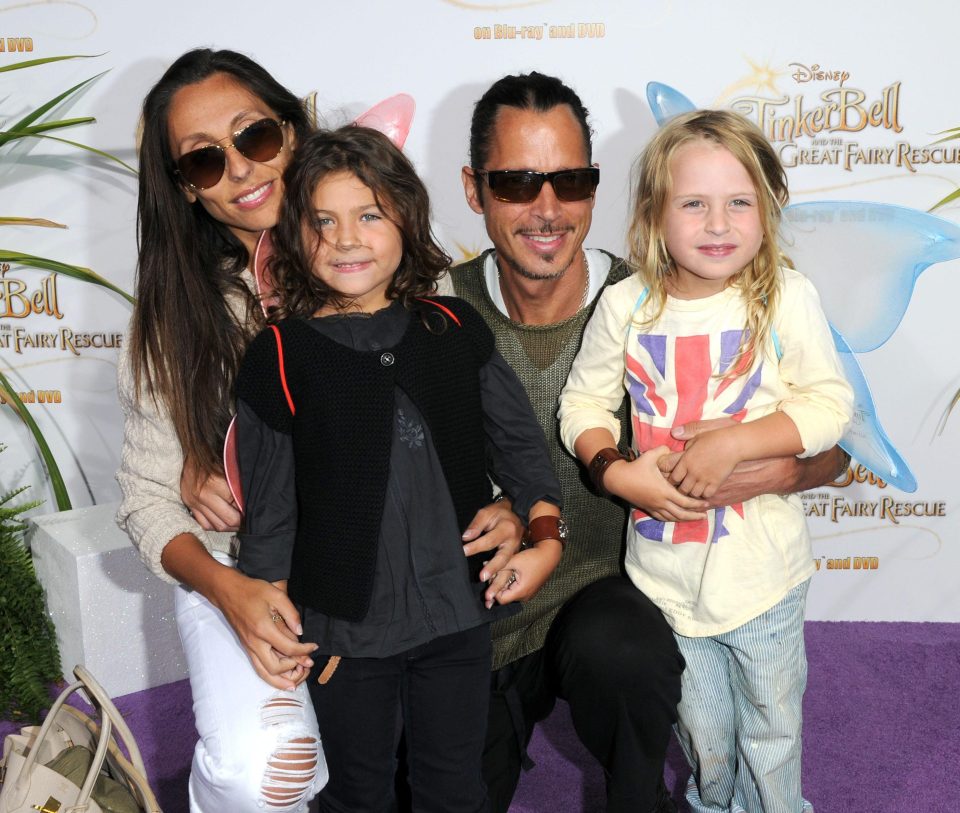 Vicky Karayiannis and Chris Cornell with their children

Their relationship lasted until his death on 18 May 2017. Cornell killed himself in his hotel room after performing at a Soundgarden concert.

Late Cornell and his former wife Silver started dating in 1985. After dating for about five years, the couple tied the knot in 1990.

Cornell and Silver welcomed their first daughter, Lillian Jean in June 2000. The couple separated in 2002 and they finally divorced in 2004. After about a year of divorce, Cornell filed a case against Silver and demanded $1 million lawsuits claiming Silver didn't return his Grammys, recordings, and other memorabilia. In 2007, Silver, reportedly, hired a private detective to spy on Cornell and his wife Vicky Karayiannis.