Long After the Death Of Chris Cornell, Police Revealed His Suicide Scene Pictures 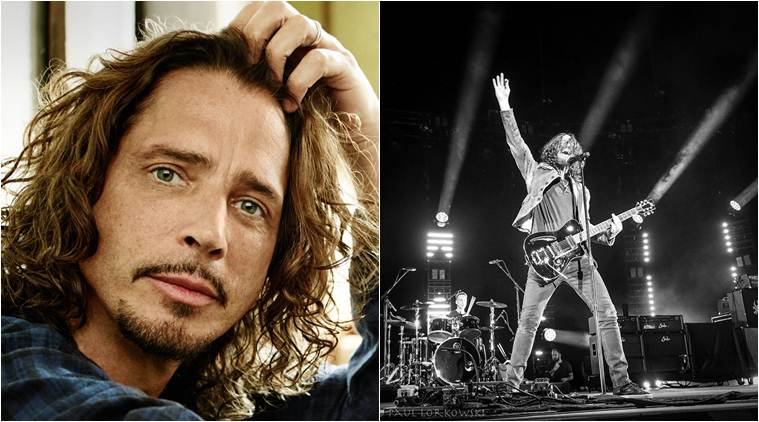 It’s been about two months since the American music artist Chris Cornell committed suicide but still, the investigations are on and police had found some conclusive evidence earlier and they made it public recently.

As the Detroit Police opened his hotel room, they found his prescriptions and the exercise apparatus that he used to kill himself, as reported by TMZ  ????

Also Read: How Chris Cornell killed Himself, Devastating Accounts of a Rockstar’s Death?

The Detroit Police Department has recently released some photos from the suicide scene. The bathroom, where Cornell was dead, shows the exercise band lying on the floor, surrounded by a streak of blood.

There were also 3 prescription bottles- prednisone (anti-inflammatory), Omeprazole (antacid), and Lorazepam (anti-anxiety) at the scene.

Chris Cornell with his wife and two children

As per reports, Cornell told, ‘I am just tired’ to his wife Karagiannis in a telephone conversation just before he hung himself.

Cornell was a sensational music artist gave a number of hit songs like Nothing Compares to You, Nearly Forgot My Broken. He will always be remembered!