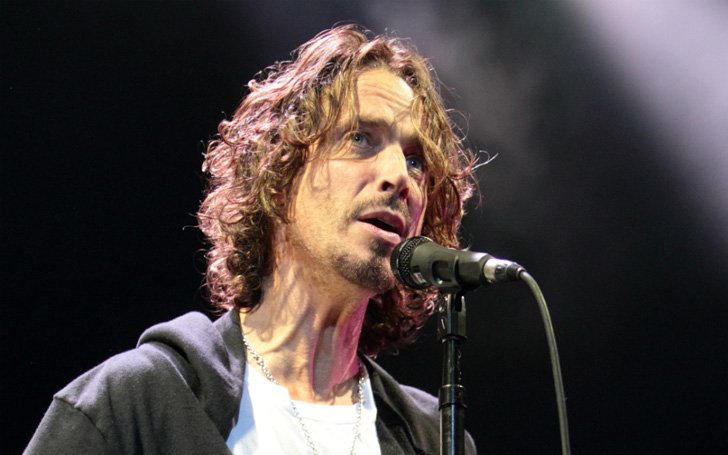 With hits like ‘you know my name, can’t change me’ and much more on the list, Chris Cornell made fans all over the world.

The lead vocalist who performed with Soundgarden and Audioslave with record hitting chartbusters was found dead in Detroit on Wednesday. 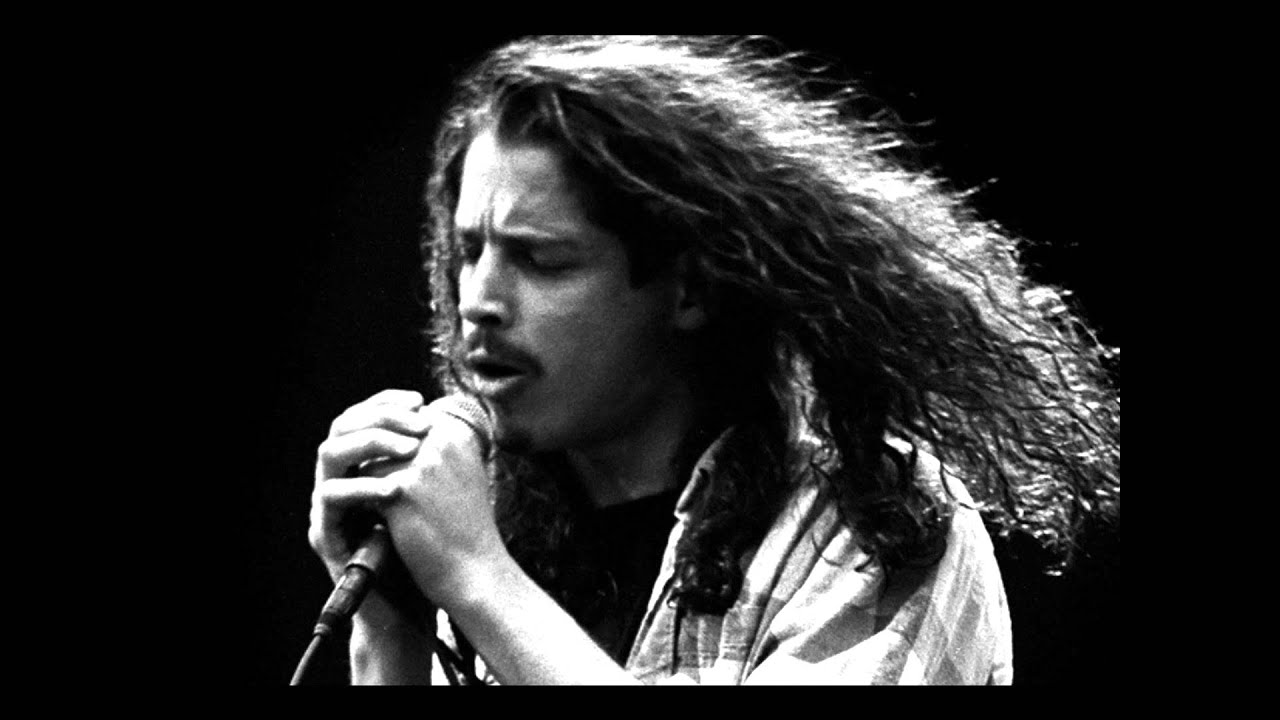 Claiming the death sudden and unexpected the representatives of Cornell did not give further information on the cause of death. Though the medical examination is in the process.

Born in Washington, Cornell posted a video clip on his Facebook account before he counted his last breath.

The video was of ‘crooked steps’ by Soundgarden released in 2012. Also, he posted lyrics of “I’m the shape of the hole inside your heart”.

Cornell was used to drugs for much of his lifetime. He in some of his interviews confessed that he was a drug consumer since he was 13. He even went to a rehab but that did not change anything. 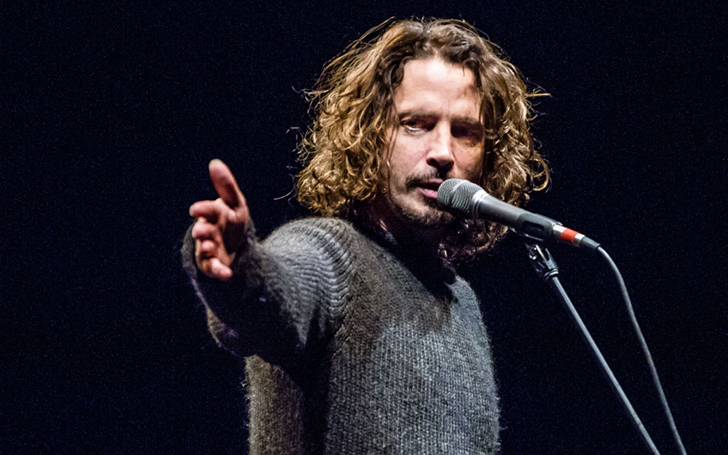 How Chris Cornell killed Himself, Devastating Accounts of a Rockstar’s Death