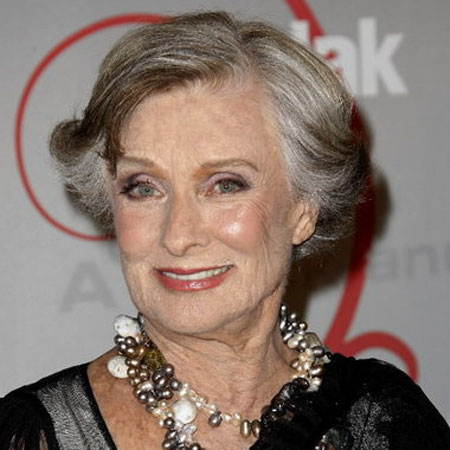 Academy Award-winning American actress, Cloris Leachman is a versatile woman and veteran artist who's worked in varieties of movies, TV series, and stage plays. She has given more than seven decades to the Hollywood and has earned huge respect and honor in the industry. In the span of her career, she has been awarded various prestigious awards including Primetime Emmy Awards, Academy Awards, BAFTA Awards and Golden Globe Awards among others.

Regarding her works, she is popularly known for her role in the movies and TV series, The Last Picture Show, Phyllis, and Malcolm in the Middle. Prior to starting her career as a professional actress, she won the title of Miss Chicago and stood 16th in Miss America.  In 2018, she will be seen in the movies like I Can Only Imagine and Game Over Man!.

She is currently single after the divorce from her director husband, George Englund. The estranged couple shares five children together.

Cloris Leachman was born on 30th April 1926 in Des Moines, Iowa under the birth sign Taurus. Leachman is American by nationality and belongs to White ethnicity. Her parents, Cloris Wallace and Berkeley Claiborne Leachman (worked at the family-owned company) raised her with her two sisters, Mary and Claiborne Cary (was an actress and singer). 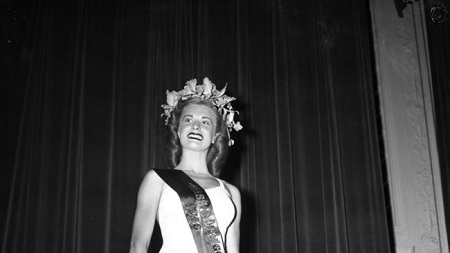 From her early age, Leachman acted in plays by local youth on weekend at Drake University. In 1946, she won the title of Miss Chicago. Later, she competed in 20th Miss America and was placed 16th position.

Cloris Leachman, at the initial phase of her career, used to perform in several Broadways plays namely Shakespeare’s As You Like It, Come Back, Little Sheba and Rodgers and Hammerstein musical, South Pacific. She's starred in hundreds of movies which includes:

Leachman made her Hollywood debut in 1947 from Edgar G. Ulmer's directed movie, Carnegie Hall. After few years of hold, she got the chance to appear in black-and-white science fiction film, Kiss Me Deadly. She then starred in numbers of movies, The Rack, WUSA, The People Next Door, Dillinger, Daisy Miller, High Anxiety, Scavenger Hunt, Yesterday, Hansel and Gretel, Prancer, The Amati Girls, and The Croods among others.

Leachman's notable roles in movies include:

Leachman worked in two movies, Young Frankenstein (1974) and High Anxiety (1977) directed by Mel Brooks. As of 2018, she will be portraying the role of Memaw in I can Only Imagine and Arvilla KIngle in Game Over, Man!.

Leachman made her TV debut in 1949 from the TV series, Hold It Please. The following year, she worked in detective series, Charlie Wild, Private Detective.

She then worked in numbers of TV series, Bob and Ray, Lassie, Alfred Hitchcock Presents, Thriller, Laramie, Perry Mason, The Road West and The Nanny among others. She, however, is popular for:

Apart from movies and TV series, Leachman also competed in a reality show, Dancing with the Stars, season seven where she paired with dancer Corky Ballas.

Over her career, Cloris Leachman has received several nominations for her outstanding performances in the movies and TV series. She also holds an Oscar for the 1971's movie The Last Picture Show. Some of the awards she's won are- 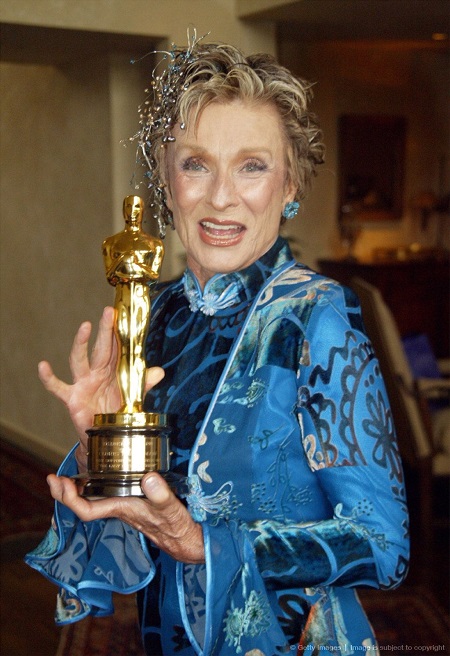 Apart from the awards she's won, Leachman has been also nominated for various other prestigious awards like Satellite Awards, Genie Awards, Screen Actors Guild Awards, and Golden Globe Awards among others.

Cloris Leachman has an estimated net worth of $21 million. Leachman gave several hit movies that made an impressive collection at the box office.

Beside this, Leachman published a book, Cloris that costs $9.99 in Kindle and $3.10 in Paperback.

Cloris Leachman is a divorcee. Leachman was previously married to longtime boyfriend, George Englund, Hollywood impresario in 1953. Actress, Mabel Albertson is her former mother-in-law. The couple started dating in 1947 after meeting for the first time at the Actors Studio. 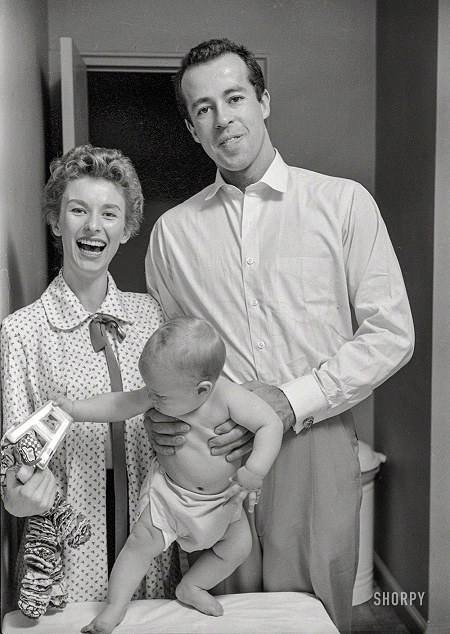 She was also close friends with 40's famous actor and director, Marlon Brando.

In 1979, Leachman and her ex-spouse separated and they divorced for some unrevealed reasons.

Below, the video is about Cloris Leachman bio: