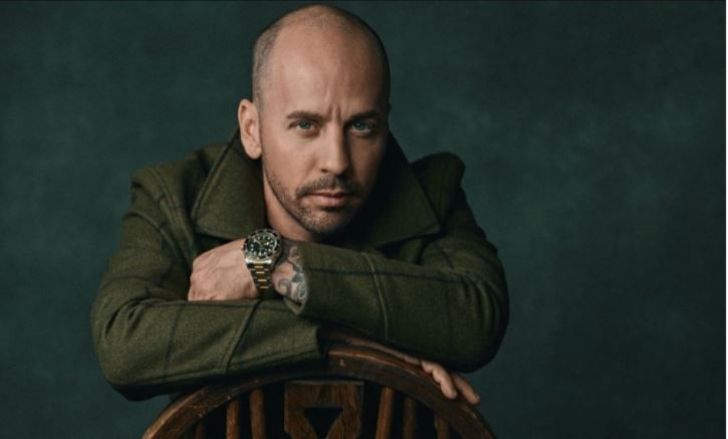 Chauncey Leopardi, an American former child actor, grabbed fame in the acting world through the 1993 film The Sandlot at the age of 12. Professional since 1990, Leopardi has worked in numerous TV series & movies, in his career of 2 decades, totaling 34 acting credits.

How Old is Chauncey Leopardi?

Born on June 14, 1987, in Ellwood City, Pennsylvania, the USA, Chauncey holds an American nationality. As of May 2021, the Freaks and Geeks actor is 39 years old and has a height of 5 feet 7 inches (170 cm). Leopardi is low-key about the disclosure of his family background & parents.

Leopardi made his on-screen debut in 1990 through the TV series L.A. Law when he was only 5 years old. The then-child actor was cast in Father of the Bride (1991), which followed his roles in Ring of the Musketeers (1992 TV film) and TV series Evening Shade (1992).

His career major breakthrough came in 1993 at the age of 12, after portraying Michael 'Squints' Palledorous (an 11-year-old character) in the film The Sandlot (1993) starring Tom Guiry, Mike Vitar, and Patrick Renna. The film collected $34.3 million at the box office over the budget of $7 million.

The same year, Chauncey appeared in the pilot episode of Boy Meets World, which would make his firm steps in the TV career. 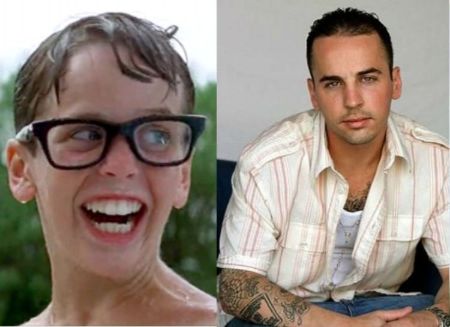 Throughout the 90s, the actor majorly worked in the films, including his highest-ever appearance movie appearance in Casper (1995), that collected $287.9 million. In 1995, he played Evan Schiff in the family sports comedy The Big Green starring Steve Guttenberg, Olivia d'Abo, and Jay O. Sanders.

In 2007, the American actor starred in The Sandlot: Heading Home, a direct-to-DVD sequel of the film of the same name released in 1993.

Throughout his TV journey, the Pennsylvania-born actor shared the screen with the likes of Lauren Graham, Alexis Bledel, Linda Cardellini, John Francis Daley, and James Franco.

What Is Chauncey Leopardi Doing Now?

After a 6 years hiatus from the acting industry, Leopardi made his return to on-screen through the independent film Coldwater (2013). He appeared in the 2019 music video of rapper Logic's song "Homicide" featuring Eminem.

At the moment, Chauncey's career update is not out but his Instagram posts suggest he is into arts & music.

At an early age, turned professional, the American former child actor has 34 acting credits on his account. Ever since his breakthrough with the 1993 film The Sandlot, Chauncey appeared in many notable TV series (7th Heaven, Freaks and Geeks, Gilmore Girls, and CSI) while his film acclaims include Casper, The Opposite of Sex,  and Trojan War.

According to Celebrity Net Worth, Leopardi, with an acting career of 2 decades, acc u mulates a $3 million net worth. From his on-screen venture, he pocketed an alleged salary in the 6-digit figure annually; on average, an actor in the USA earns $57K per year.

Reportedly,  Chauncey Leopardi along with other casts of The Sandlot formed Boys of Summer, a collective where they would release their personal (never seen) behind-the-scenes photos as digital baseball cards.

Married Twice and Father Of 3- Who Is He In Relationship With?

Chauncey Leopardi is married twice and shares 3 children, including a grown-up daughter. Firstly, he was in a marital relationship with then-wife Stefani Sells; they married in 2000 but split in 2003. While together, the now-former duo welcomed daughter Paige Leopardi, born June 25, 2002.

Reportedly, The Sandlot actor and his estranged wife, Stefani, filed for divorce in April 2013 and finalized secretly.

After that, Leopardi reportedly married his second wife, Ellona Vi, with whom he welcomed 2 children: daughter Shia (born on April 20, 2016) and son Chance. 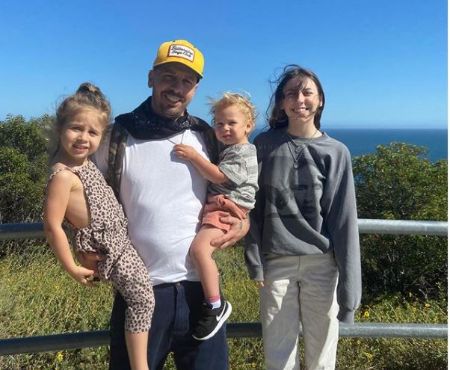 But Chaunce and his second wife, Ellona seem to have already parted ways already.

The American actor is currently dating his girlfriend Jenny Garcia, a pre-school teacher, and LA Rams cheerleader. They live in California & are quite open about their relationship on Instagram. They first introduced themselves as a couple in mid-2020 and are dating ever since. Jenny's Instagram @jennneg has over 7K followers.