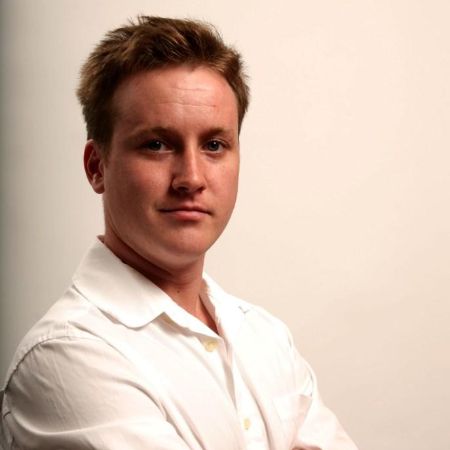 American actor Thomas John Guiry aka Tom Guiry gained fame from his leading role of Scotty Smalls in The Sandlot. He has also made his appearance in famous movies like U-571, Black Hawk Down, Mystic River, and The Revenant and television series The Black Donnellys, which brought him into the spotlight.

Tom Guiry is a prominent actor in Hollywood movies and television series. The actor has gathered $100 thousand as a net worth from his career as an actor. 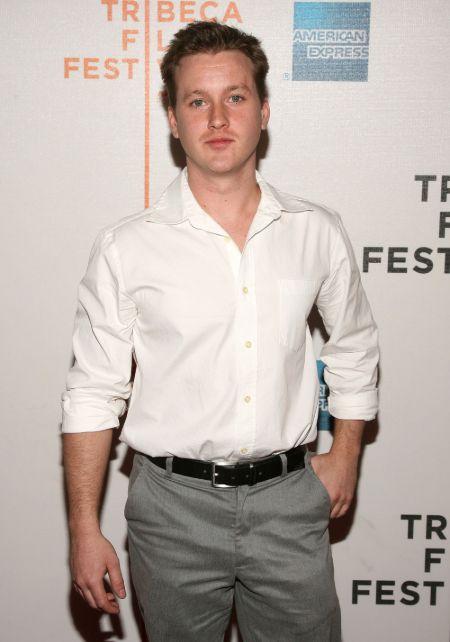 The actor earned thousands of dollars from his work in various films and television series. He also appeared in commercial success movies. Here are some of his films with their box-office collections.

Debuted From The Sandlot

Guiry got his first role in a television film, A Place to Be Loved in 1993. The same year, he also debuted on the silver screen from the comedy-drama movie The Sandlot at the age of 12. He won Young Artist Award for Outstanding Youth Ensemble in Motion picture for his role in The Sandlot in 1994. A year later, he got a role in the film Lassie as Matthew Turner.

Later, he appeared in various movies, including The Last Home Run, All I Wann Do, U-571, Black Hawk Down, and Tigerland. He got his first major role in television series as Jimmy Donnelly in 2007 series, The Black Donnellys.

He portrayed the role of Trapper in the Leonardo DiCaprio starrer, The Revenant. The actor's last screen appearance came in the 2017 series, Chicago Justice and movies Brawl in Cell Block 99, Sollers Point, and Wonder Wheel. His upcoming projects, Roe v. Wade, is set to be released in 2020.

Has Two Sons And a Daughter

The 38-year-old American actor is married to Janelle  Bloodsworth. The couple dated for years before they exchanged their wedding vows on 21st June 2009 at the Crown Reef in Myrtle Beach, South Carolina. 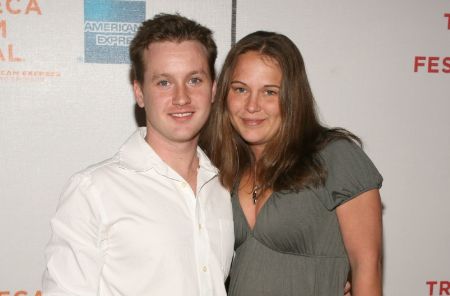 Tom Guiry and with his wife Janelle SOURCE: Getty Image

He and his then-girlfriend welcomed their first child in 1999 while he was just 18 years old. The couple gave birth to their second child after a year of their marriage in 2010. And two years later, Guiry and Janelle welcomed their third child, a daughter in 2012.

The couple is living a blissful life with their three children in Myrtle Beach, South Carolina.

Thomas Guiry was born Thomas John Guiry on 12th October 1981, in Trenton, New Jersey, United States. He holds Ameican nationality and belongs to white ethnicity. He has one sibling, an elder sister Lynne Guiry, with whom he grew up in New Jersey.

Guiry went to St. Gregory the Great Catholic Elementary School in Hamilton. After he completed his education there, he went to Notre Dame High School in Lawrenceville, New Jersey.