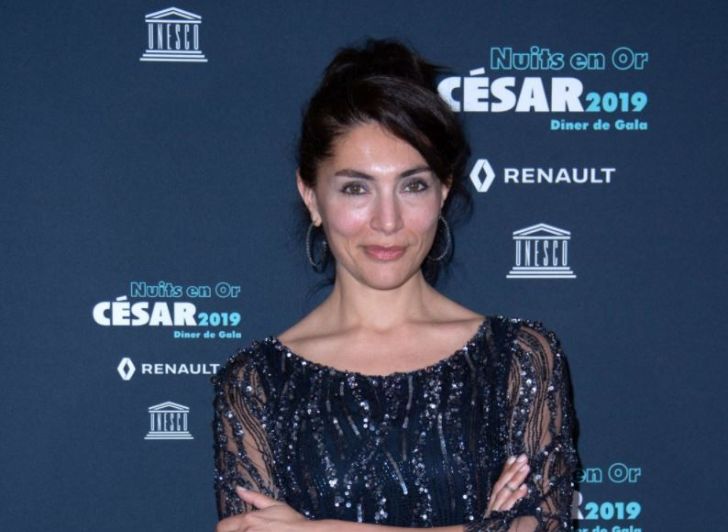 Caterina Murino, an Italian actress made her TV debut in 2002 and earned recognition through Orgoglio (2004) before breakthrough with the James Bond film Casino Royale (2006). The graduate of Scuola di Cinema e Teatro Murino worked in commercials and stage productions prior to on-screen introduction.

When and Where Was Caterina Murino Born? Age and Height?

Caterina Murino was born on September 15, 1977, in Cagliari, Sardinia, Italy. She holds Italian nationality. No detail on her family members is out, but as per Murino, their support led her to TV career success.

Murino actually wanted to become a doctor but after she didn't get admission to medical school, she set her steps into paegentary. She competed and finished 4th in 1996 Miss Italy. It rose her interest into acting.

From 1999 to 2000, Caterina studied drama at Scuola di Cinema e Teatro and made acting debut through stage production of "Richard III" in 1999. Along with theaters, she worked in TV commercials that include MasterCard, Swatch, Mercedes-Benz and Nescafe.

In 2004, Murino worked in the French comedy The Corsican File starring Jean Reno and Christian Clavier. In addition to that, she landed in the role of Franca Baldini in the TV series Orgoglio (2004, 9 episodes). 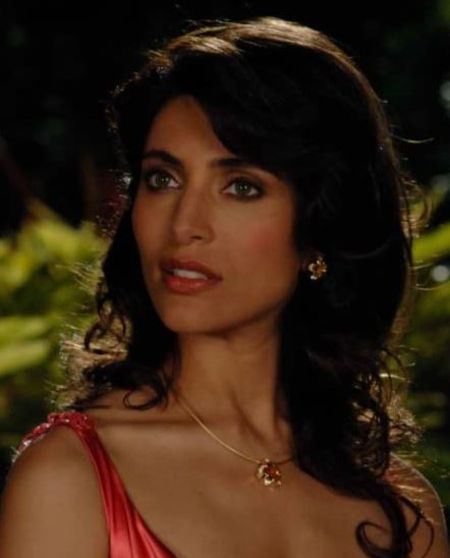 Caternia Murino was cast as Sam in XIII: The Series (2011, 8 episodes) and then in Odysseus (2013, 12 episodes), sharing the screen with Niels Schneider, Karina Testa, Stuart Townsend, Greg Bryk & Stephen McHattie. 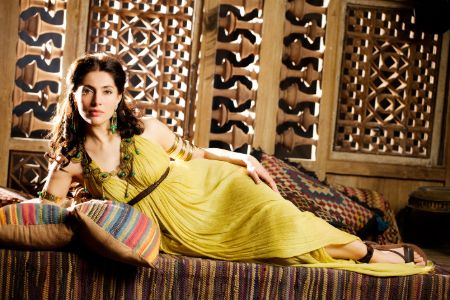 What Are Upcoming On-Screen Projects of Caterina Murino?

With most recent film works in Selfiemania (2020), Murino is set to appear in the romance-thriller Simone and comedy film Mio fratello mia sorella. Her 2021 film Veneciafrenia is currently filming where she appears alongside Cosimo Fusco and Silvia Alonso.

According to Celebrity Net Worth, Caterina Murino has an estimated net worth of $4 million. For sure, a chunk o of her fortne came through her acting career that count 59 acting credits in 2020. Moreover, she has association with ManzoPiccirillo for commercials.

Is Caterina Murino Married or Dating?

The Odysseus actress is yet be married. Since 2009, Caterina is dating her boyfriend Pierre Rabadan, a French rugby union player. They are yet to share children or have revealed any plans for their wedding at the moment. 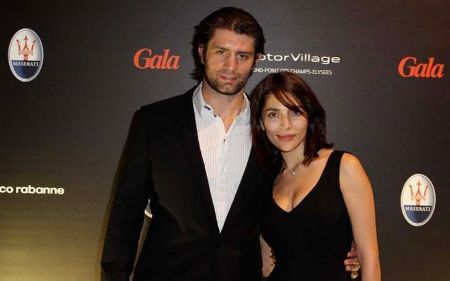 Previously, she had been in failed relationships in the past. Her first publicly disclosed dating story was with  Giuseppe Pancaro from 1999 to 2001. After that, she was in a short-lived relationship with Cyrill Renaud (2006) and Bryan Adams (2007 - 2008).