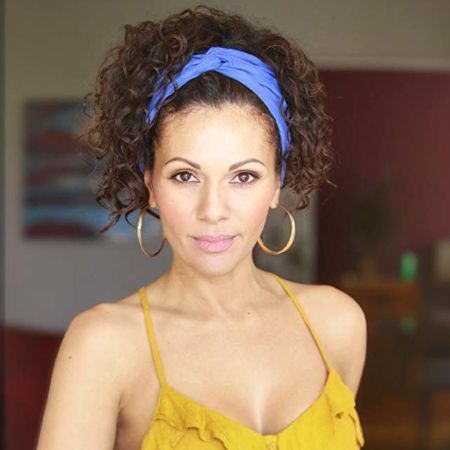 Carmen Serano is an American actress who rose to fame after her role as Assistant Principal Carmen Molina in the neo-Western crime drama television series Breaking Bad. She is also notable for featuring in the American vigilante action thriller film Urban Justice, in 2007. The actress kick-started her journey in the field with a role in a movie Next Friday in 2000.

Carmen Serano started her acting career in 2000 appearing in an American stoner comedy film Next Friday. She shared the screen alongside Mike Epps, John Witherspoon, and Tamala Jones. The same year, she also played Woman on Street in the American drama film King of the Jungle. 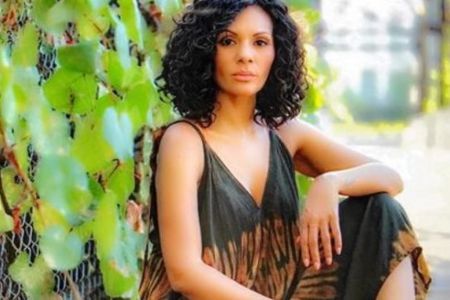 Her other movies are The Cross, Save Me, and The Flock. In 2007, Carmen portrayed Alice Park in the American vigilante action thriller film Urban Justice.

In 2008, the actress landed the role of Carmen Molina in a crime drama television series Breaking Bad. Anna Gunn, Aaron Paul, and Bryan Cranston were the other stars of the series.

Carmen also made her guest appearances as Alice Hernandez in two episodes of the television series Marvel's Runaways from 2017 to 18. She appeared in the show along with Rhenzy Feliz, Lyrica Okano, Virginia Gardner, and Ariela Barer.

According to some tabloids, Carmen Serano, 46, has an estimated net worth of $500 thousand as of 2020. The actress collected such a beautiful amount of money from his work movies and TV shows.

The average annual salary of an actress is $50,427 per annum. She has also been part of some hit movies which include, Next Friday that grossed $59.8 million at the box office all over the world against its budget $11 million. As a part of the project, she with no doubt received a considerable payment.

On the other hand, Carmen's ex-husband Greg also has made a certain agreeable amount of money from his work in movies and TV shows.

The 5 feet 5 inches actress is probably single as of now. But, the Breaking Bad star was once a married woman. She tied the knot with Greg Serano, on May 09, 1997, in a private wedding ceremony. Her ex-husband is an actor best known for his role as Pablo Betart on Wildfire.

Is She Dating Anyone Following Her Separation With Greg?

Yes, Carmen, 46, is moved on with her new boyfriend Terry Gingles. Judging by her social media, the couple started dating in 2015. On 20th Dec 2019, Serano shared a photo with her beau and captioned it,

"This Friday, I’m flashing back to some of the most awesome memories over the past 4 years with this guy!"

It seems, they are together for a quite long now and still leading a healthy relationship.

American actress, Carmen Serano was born Carmen Maria Robles on August 18, 1973, in Chula Vista, California, the United States. She holds an American nationality and belongs to the Afro-American ethnic background.