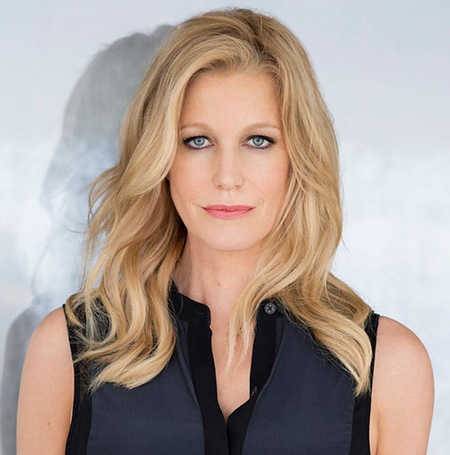 Anna Gunn is an American actress, famously known for her portrayal of Skyler White on the AMC drama series Breaking Bad. Gunn also won the Primetime Emmy Award for Outstanding Supporting Actress for the series. Besides, Gunn is also an acclaimed film actress, known for her role on Lost Souls, Red State, Equity, and Being Frank, among others.

The Breaking Bad actress Anna Gunn was married to Alastair Duncan. Duncan is a realtor. The couple got married in 1990 and spent nearly three decades as husband-and-wife before calling it quits in 2009. 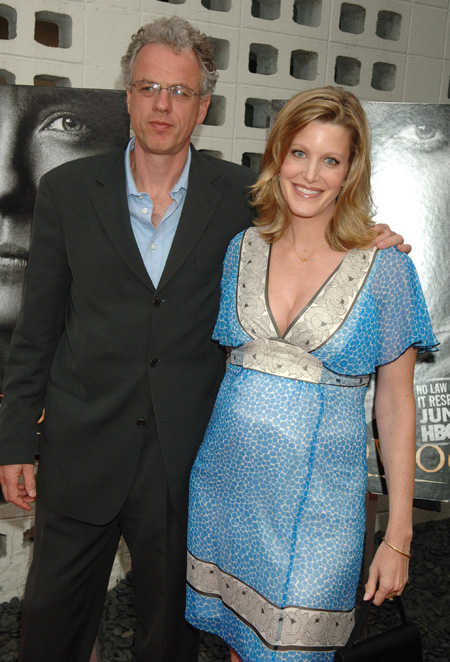 Gunn and Duncan gave birth to two daughters, Eila Rose Duncan and Emma Duncan, before their divorce. They welcomed their first child, Emma, in 2001. Five years later, they gave birth to their second daughter, Eila, on 13th September 2006.

Anna Gunn's Net Worth Is $7 Million-What Is Her Salary?

The Ohio-born actress, Anna Gunn, earns quite an impressive sum of money for her work. Gunn's net worth in 2019 is estimated to be around $7 million. Her acting career is the major source of her income. According to Celebrity Net Worth, Gunn earns about $75k per episode.

Her most recent work came on television film Deadwood: The Movie in 2019. The actress has also won a number of prestigious awards, including two Primetime Emmy Award. The award also earns the actress thousands of dollars.

As of October 2019, Gunn has worked in over two dozen movies and television series, among which many made a good impact on viewers and earned well at the Box Office.

Born in Ohio and Raised in New Mexico

Anna Gunn was born to Sharon Anna Kathryn "Shana" Gunn and Clemens Earl Gunn Jr. in Cleveland, Ohio, on August 11, 1968. Her father worked in real estate while her mother was an interior designer. Gunn is White American by ethnicity and holds American nationality. Gunn was raised in Santa Fe, New Mexico.

Gunn studied at Santa Fe Preparatory School, from which she graduated in 1986. Afterward, she attended Northwestern University, majoring in theater. She graduated from there in 1990. She also studied at the British American Drama Academy in 1988. After her graduation, Gunn shared a house with Pamela Adlon.

Actress Gunn started her acting career in 1992 from an episode of Quantum Leap. The same year, she also worked as Celeste in television film Indecency. Gunn landed the main role of Arden in Fox sitcom Down the Shore. She worked alongside Louis Mandylor, Tom McGowan, Nancy Sorel, and Pamela Adlon. 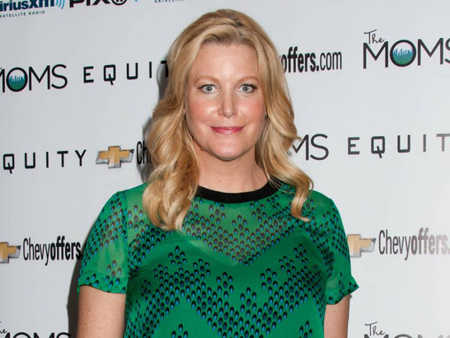 From 1997 to 2002, Gunn performed the recurring role of Assistant District Attorney Jean Ward on The Practice. The 51-year-old actress worked in numerous television projects before she landed her breakthrough role as Skyler White in the AMC drama series Breaking Bad. She shared the screen with Aaron Paul, Bryan Cranston, RJ Mitte, and Dean Norris in the series.

Gunn was nominated for the Primetime Emmy Award for Outstanding Supporting Actress in a Drama Series for her role and won on two occasions. In 2019, Gunn featured as Maxine Faulk in Tennessee Williams' The Night Of The Iguana.