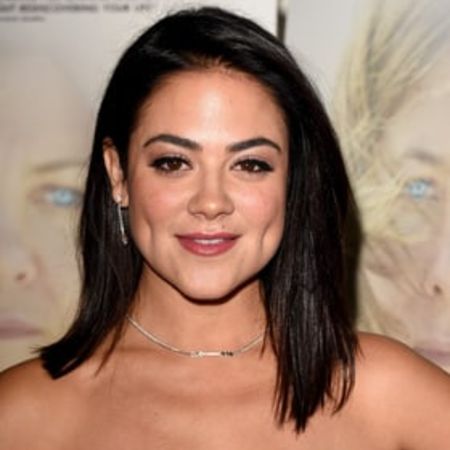 Camille Guaty is a popular American actress best known for her performance in Gotta Kick It Up!, and Prison Break. Similarly, she is also famous for her recurring role in the CBS series Scorpion. Besides that, she has also gained massive popularity as the wife of the songwriter Sy Rhys Kaye.

Actress Camille Guaty was born on June 28, 1976, under the birth sign Cancer in Sunnyvale, California, U.S.A. She is an American by nationality and belongs to the mixed ethnicity. She shares a strong bond with her parents, especially her mother. She frequently shares her mother's picture on her Instagram, however, she hasn't revealed her mother's identity yet.

#happymothersday to this beautiful lady!

Guaty graduated from Boston University. Similarly, the actress attended a summer program at the Royal Academy of Dramatic Arts.

Camille Guaty began her career in acting in 2000 with an appearance in a reality TV show, Popstars. She became one of ten semi-finalists, but unfortunately, she did not win the competition.

After that, Guaty debuted in the big screen as the lead in the film Gotta Kick It Up!. She then worked in the main role in the television series The Help. Additionally, in 2004, she worked as lead in the film 30 Days Until I'm Famous.

Later, Camille starred in television crime drama series Crossing Jordan. She also got a recurring role in TV series Prison Break. Similarly, she is also a part of some other movies such as The Nine, The Brothers Garcia, and Las Vegas. Furthermore, the actress also featured in Raising Dad, The Chicago Code, The Vampire Diaries, and many more.

As of August 2019, Camille Guaty has a net worth of $3 million. She has earned impressive fortunes from her television series and films. Her endorsement deals, TV commercials, and advertisements are the additional sources of her earnings.

By far, she has appeared in many hit films and some of them are listed below with its box office collection, budget and cast members.

The gorgeous actress Camille Guaty has been married to the British songwriter Sy Rhys Kaye. Guaty and Kaye exchanged their wedding vows on April 16, 2011, in a secret ceremony and they are living a blissful married life. 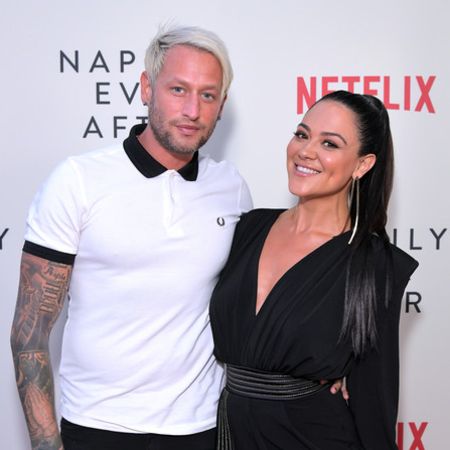 The husband-and-wife are sharing their togetherness for eight long years. They might plan to have a child in the coming years, however, they haven't opened up anything about it.

Camille has an average height of 5 feet 3 inches or 160 cm. Likewise, she has a healthy weight of 53 kg or 117 lbs. Being an actress, Guaty has maintained an hourglass body shape with the measurements of 34-25-36 inches.