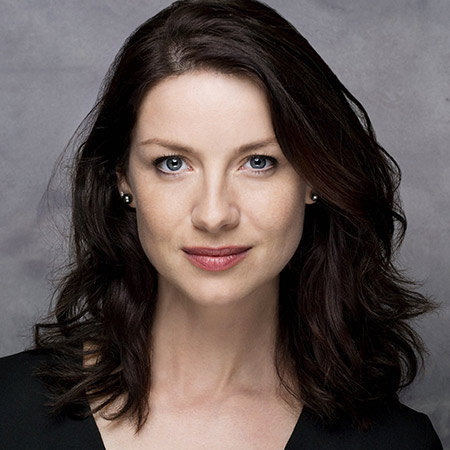 Caitriona Balfe is an Irish actress as well as a model. She is well known for her portraying as Claire Fraser in the British-American television drama series Outlander aired on Starz network.

For this series, Balfe won two Saturn Awards and two People’s Choice Awards and nominated for the Golden Globe Awards for Best Actress in a television series drama.

Caitriona Balfe was born on 4 October 1979, in Dublin, Ireland. She belongs to white ethnicity and holds an Irish nationality.

Balfe grew up in the village of Tydavnet, nearby Monaghan in a family of seven members. Her father is a retired Garda Sergeant.

Balfe joined Dublin Institute of Technology in Dublin, Ireland. She was also the student of Theatre at the DIT Conservatory of Music and Drama. During that time, she was offered to work as a fashion model in Paris.

Caitriona Balfe began her modeling career at the age of 19, where she was guided by a modeling agent. She later visits Ford Models scout and was eventually offered to work in Paris.

Since then Balfe appeared and walked the runaway of various shows like Chanel, Givenchy, Moschino, Alberta Ferretti, Dolce & Gabbana, and Louis Vuitton.

In the year 2002, Caitriona Balfe walked in the famous high profile fashion show ’Victoria’s Secret Fashion Show and was featured on the cover of several magazines, including Vogue, ELLE, and Harper's Bazaar. Her successful modeling career had led her to be the top 20 most in-demand models in the world.

In 2006, Balfe made her debut with the movie 'The Devils Wear Prada,' as a Clacker. Later, she appeared in a science fiction thriller film Super 8 and also played as Michael Caine's wife in 'Now You See Me' in 2013.

Caitriona Balfe is a still single and not dating anyone. She is not even married yet but there were lots of rumors about her affairs in the past.

According to some sources, The Outlander TV series lead actor, Caitriona Balfe is dating her co-star, Sam Heughan since 2013, but they denied the news and confirmed that they are not dating.

In an interview, Balfe said:

‘Our relationship is nothing more than friendship and their on-screen romance is just a part of their work’.

Prior, Balfe was in a relationship with her former boyfriend, Dave Milone for a long time. Dave is a guitarist with the US band Radio4. There were also rumor that she has dated a writer, Jamie Moss for 3.5 years.

Balfe speaks French and Irish Gaelic languages. She lives different countries including Germany, Italy, France, England and Japan while she worked as a model.

The Award winning actress, Caitriona Balfe has earned huge net worth from her acting and modeling career. Her current net worth is around $2 million.

Balfe owns a Mercedes E-class car worth $50 thousand. She is the admirer of Jennifer Fishery Jewelry.

Caitriona Balfe is a tall actress with the height of 5 feet and 10 inches. She weighs 57 kgs at current and has a stunningly perfect body of the measurements of 34-24-34. 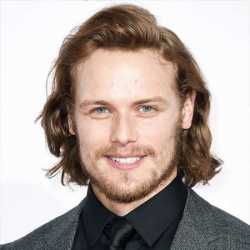