An American actress Callie Hernandez turned professional in 2013 but caught the limelight in a short span thanks to her prominent acting skills. Famous for playing the main cast Samantha Vega in Graves (2016-17), Hernandez marked her name on the big screens with notable works in Blair Witch (2016), La La Land (2016), and Alien: Covenant (2017).

What Is Callie Hernandez's Age and Height?

Callie Marie Hernandez was born on May 24, 1988, in Jacksonville, Florida, the USA. She grew up in Austin, Texas, which she considers her hometown. Callie holds an American nationality.

Yet, the American actress has not opened much about her family or academics.

Before landing into the on-screen career, Callie played cello in many bands. In 2013, she played Space Babe in the film Machete Kills that became her acting debut & marked her professional career inception. After that, Hernandez earned guest roles in the TV series From Dusk till Dawn: The Series and Members Only. 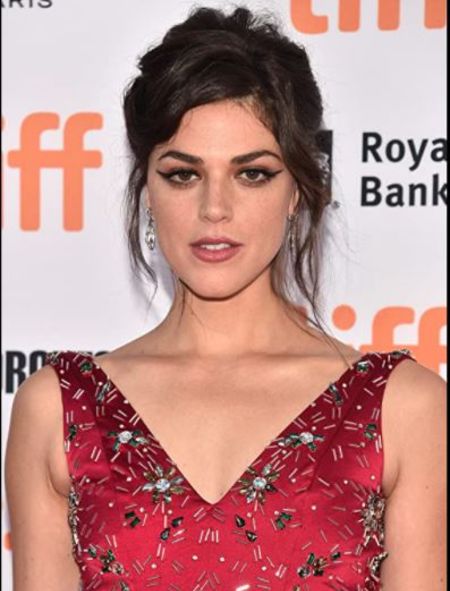 Along with movies, Callie grabbed her breakthrough in her TV career after playing the main cast Samantha Vega in Graves (2016- 17, 20 episodes) co-starring Nick Nolte, Skylar Astin, and Heléne Yorke.

In 2017, she worked in the film The Endless as well as in commercially successful sci-fi horror Alien: Covenant featuring Michael Fa s sbender and Katherine Waterston. A year later, the actress was cast in Under the Silver Lake (2018). 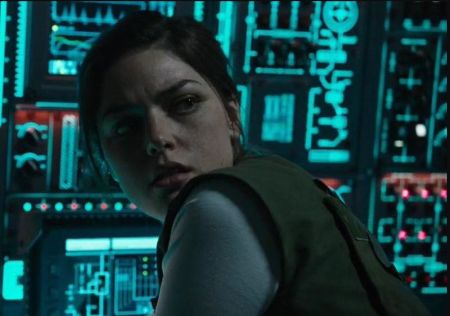 Having guest-starred in Too Old to Die Young (2019), Callie Hernandez portrayed  Nellie (main role) in the Netflix series Soundtrack, sharing the screen with Paul James, Marianne Jean-Baptiste, and Jenna Dewan.

How Much Is Callie Hernandez's Net Worth?

Professional since 2013, Callie records 15 acting credits that include her works in acclaimed films Blair Witch,  La La Land, and Alien: Covenant. Moreover, she earned an alleged salary of tens of thousand dollars per episode through Graves (2016-17) and Soundtrack (2019).

Check out the box-office of her films:

Callie Hernandez turns quite shy when it comes to disclosure about her personal life; about her relationship to be exact. Ever since she came to fame, the American actress has successfully maintained secrecy about her dating life. So far, no report on her boyfriend or married life is out.

Active on Instagram (@calliehernandez) with over 21.1K followers, the Graves actress barely posts about her love life, rather updates fans about her upcoming projects and shares photography of beautiful natural scenery. Allegedly, she is single at the moment.