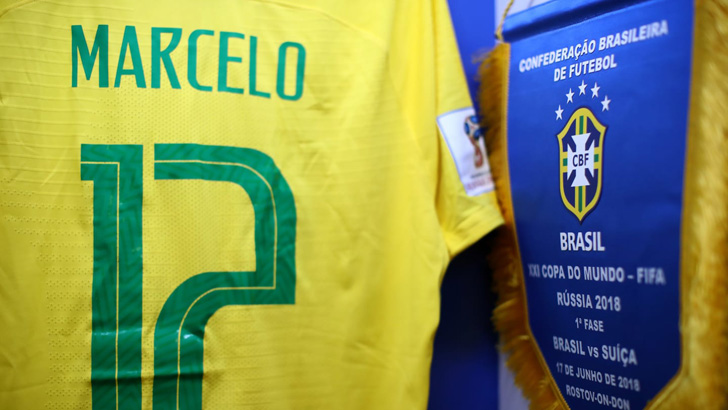 The fourth day of World Cup 2018, the most awaited and crucial game of the summer, Brazil v Switzerland started at Rostov-on-Don, Russia.

Brazil’s Coutinho scored the first goal, an incredible strike of the tournament from outside the box at 20th minute of the game. What a great goal by Coutinho??? 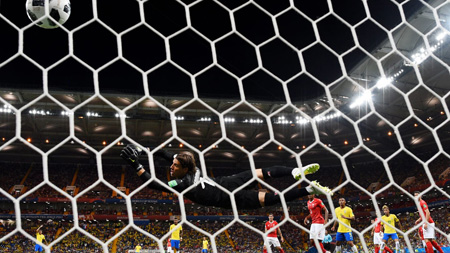 Five times World Cup Champions, Brazil is one of the most successful in the history of World Cup. Brazil is the only team who won the World Cup in four different continents: Europe (Sweden in 1958), South America (Chile in 1962), twice in North America (Mexico in 1970 and United States in 1994), and Asia (Korea/Japan in 2002). 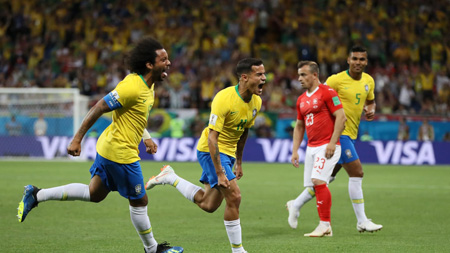 Swiss professional Stephan Lichtsteiner received the first yellow card of the game in the 31st minute of the game.

His last World Cup ended painfully. And so too did his club season. But Neymar is fit again and leading Brazil's attack. Can he lead this team to a sixth world title?

Brazil suffered their heaviest defeat, a 7-1 knockout in the semifinal match against Germany in the 2014 World Cup.